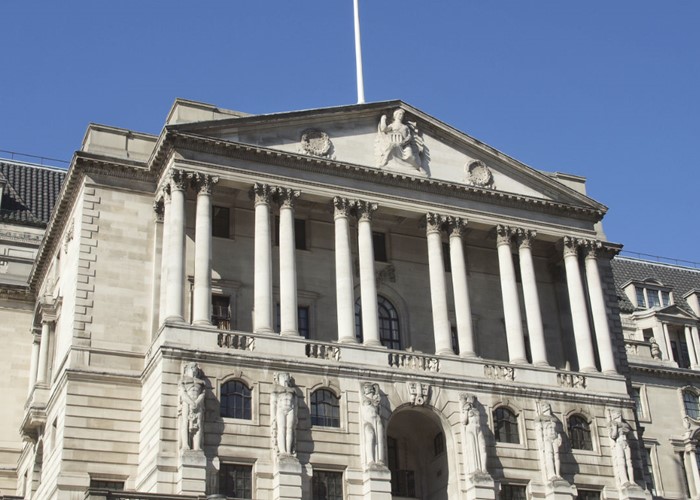 What effect will new powers have?

The Bank of England’s Financial Policy Committee (FPC) will have new, direct power over the shape of Britain’s housing market, following Treasury consultations and requests from the Committee itself in October last year.

The FPC will be able to set limits on loan-to-value (LTV) and debt-to-income ratios for the first time, under the new plans, which Chancellor George Osborne says will help to “safeguard the stability of Britain’s financial system” from risks posed by the housing market or banks.

Previously the FPC  could only recommend policies, rather than have a direct say on the structure of mortgages on offer. However these changes mean it will be able to tell banks what proportion of mortgages they are allowed to lend out above a certain LTV ratio.

The LTV ratio is worked out simply as the value of the property bought, minus the deposit and expressed as a percentage. Say I had a deposit of £45,000 and wanted to buy a property for £300,000 – if approved, my mortgage would have a LTV ratio of 85%.

The Bank of England might decide that allowing lots of people to have such large loans is risky, and cut down the amount of mortgages (in volume) that the banks can give out with an LTV of 85% and above. So I, and anyone else trying to put down a smaller deposit, would be more likely to be rejected by lenders.

It might also decide that it’s more appropriate to tell each bank that it can only lend out a certain amount of money in this LTV category – so it has a limited pot of cash to put at higher risk, rather than only being able to agree to a certain number of deals.

What this doesn’t affect

The powers relate to owner-occupied mortgages, and not buy-to-lets. The Government wants to treat them separately, and hopes to consult on the latter early in the new Parliament.

Remortgages will also be unaffected, except in cases where the borrower asks to borrow more than the original mortgage.

Will the FPC use the new powers?

David Hollingworth, Associate Director of Communications at broker London & Country Mortgages, said that he doesn't believe the FPC will feel the need to tighten requirements immediately, pointing out that the affordability tests introduced as a result of the Mortgage Market Review should help curb a return to the excesses of the past.

He added that while it now had the ability to tighten lending practices, the Bank would also be keen to give some freedom for innovation in order to help more borrowers access mortgage funding.

While the measures could help protect both the banks and their customers in the event of a default on the debt, there is a danger that restrictions on high LTV deals could make it even more difficult for first-time buyers who are struggling to get a deposit together (while also paying rent) to fulfil their own home-owning aspirations.

Loan-to-value limits are currently used in other countries including Canada, New Zealand and Norway, so there is precedent for the existence of such powers – but the Bank will have to be extremely careful in its deployment of them.