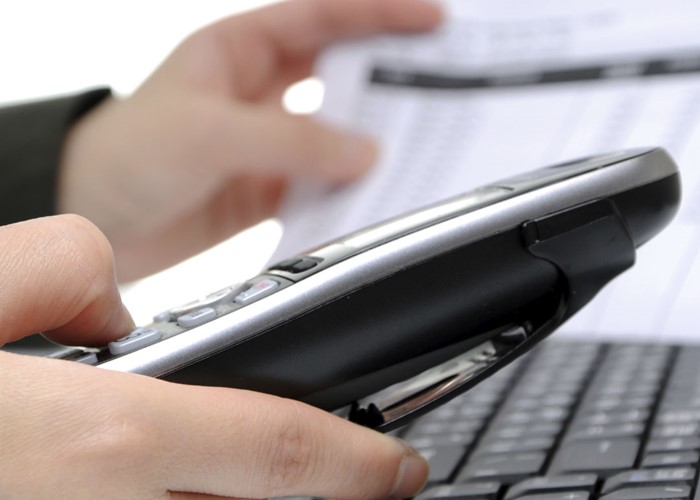 TalkTalk is the landline provider with the most complaints, while Sky generates the fewest gripes, according to Ofcom.

Some might say that the humble home phone has had its day, as many of us now opt for the convenience of mobiles to keep in touch instead.

That said, we still need a landline to receive broadband in our homes (unless you live in a Virgin Media fibre-optic area), so most internet bundles come with one as standard.

While price is obviously a key concern, reliability and the quality of service you can expect to receive should also be front of mind.

Before we look into the latest customer complaint trends from Ofcom, it’s important to flag these figures only reflect the complaints escalated by customers to the telecoms regulator when the provider has failed to resolve the issue.

So, while these figures may look low, the total number of complaints filed with each provider will likely be far higher.

Ofcom's latest data looks at all complaints received between the three months of October to December 2021, so it won't cover any recent major issues or faults that customers might have endured.

It revealed that TalkTalk was the company that generated the most complaints for the third quarter in a row.

Its total of 10 complaints per 100,000 customers is five times higher than the best-performing company (which you can find in the next section) and almost double the industry average of six.

According to the regulator, the most common issues raised by TalkTalk customers were service problems (29%), poor complaints handling (28%), and billing issues(21%).

Finishing just above TalkTalk in the complaints table was Shell Energy (formerly Post Office), which was responsible for nine complaints per 100,000 customers.

At the other end of the scale, Sky was the landline provider with the lowest number of complaints at just two per 100,000 customers.

EE wasn't far behind with three per 100,000, with BT in third place on the list with five.

You can compare broadband, phone and pay TV deals with Sky here, or ditch the landline and compare mobile deals with Carphone Warehouse.

See below for the complete complaints league table, according to Ofcom.

Complaints per 100,000 customers, from lowest to highest

So, there you have it, your round-up of the worst (and best) landline firms.

If you'd like to find out which firms topped the broadband complaints list then head this way, while this article will highlight the worst Pay TV providers.