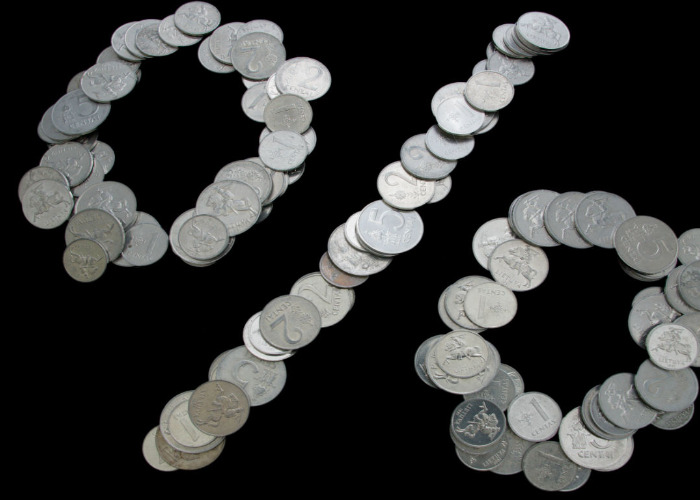 HSBC is offering a mortgage with an interest rate of just 0.99%. Is there a catch?

Just when you thought mortgage rates couldn’t go any lower, HSBC has launched a mortgage with an initial interest rate under 1%.

It’s the latest lender to offer a headline-grabbing rate in order to conquer the all-important top spot in the best buy tables.

But is the deal as good as it sounds?

But the bad news is it’s not a fixed rate but a two-year 'discount' rate instead.

Discount rates are pegged to a lender’s standard variable rate (SVR). HSBC’s SVR currently stands at 3.94% and the discount is 2.95% which gives the 0.99% initial discount rate. After two years borrowers will pay HSBC’s SVR. The deal comes with a hefty £1,499 fee and a maximum loan-to-value (LTV; the percentage of a property's value you can borrow) of 60%.

SVRs can change at a lender’s discretion so HSBC can increase the rate whenever it likes. However, most SVRs move in line with the Bank of England Base Rate – if this increases, HSBC’s SVR will almost certainly follow.

It’s important to do the sums and take fees into account when comparing mortgage deals.

HSBC has also dropped the rate on its two-year fixed rate to offer the lowest on the market. For customers with 40% deposit or equity in their property borrowers can fix at 1.19%, down from 1.29%, for two years with a £1,499 fee.

However, it’s worth bearing in mind that the bigger your mortgage amount the more important the rate, not the fee, becomes. So if you had a £1 million mortgage you’d be better off paying a higher fee to get HSBC’s 1.19% rate than opting for the low fee available on Yorkshire’s 1.29% deal.

Whether a 0.99% discount rate is right for you very much depends on what you think interest rates will do over the next two years and if you could afford higher payments should the rate increase.

Currently most economists are not predicting the first rate rise until late 2015 or even sometime in 2016.

The Bank of England vote to keep rates on hold in January was unanimous for the first time since last July and inflation continues to fall for now.

But even if rates do rise the HSBC deal is still pretty good. A 0.25% rise in the SVR would see the interest rate on the discount mortgage rise to 1.24%, which is still cheaper than most rival deals. Monthly payments on a £250,000 mortgage would rise by £52.

Will mortgage rates go any lower?

However, although it’s technically possible for fixed or discount rates to go even lower than 0.99%, it’s pretty unlikely and it wouldn’t be by much.

My tip would be to snap up low rates while you can rather than waiting for rates to fall even further.