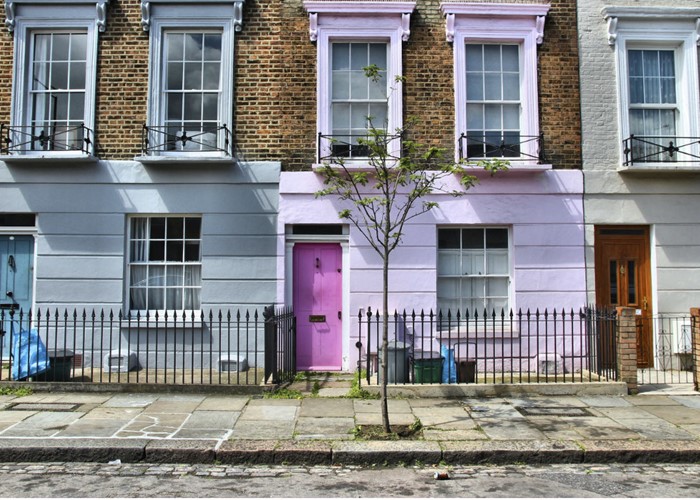 Latest Hometrack index shows how house prices have changed in the UK’s 20 biggest cities over 2014.

Six UK cities have seen double digit growth in average house prices over the past 12 months, according to the latest figures from the Hometrack UK Cities House Price Index.

The Hometrack index looks at average house prices in 20 major cities across the UK. Here’s how they all measure up:

Despite all cities recording growth in average house prices year-on-year, only eight have surpassed their 2007 peak.

The remaining 12 major UK cities in the report still record house prices below their 2007 highs.

Belfast has the largest gap to overcome with average house prices still nearly 50% below their 2007 peak, while average property prices in Liverpool (-15.1%) and Glasgow (-13.8%) also have a long way to go before they recover.

The pace of house price growth

Hometrack says pent-up demand has fed back into the market over the last two years, supported by record low mortgage rates.

However, as mortgage approvals have weakened in the last five months, thanks to stricter affordability checks, house price growth appears to have cooled in many cities.

That's clear when you look at the pace of growth in the 20 major UK cities over the last six months between June and December.

As you can see, average house price growth accelerated in 11 UK cities, but was slowing or had stopped in nine over the last six months.

The fastest growth over the last six months was seen in Aberdeen, Edinburgh and Glasgow, which Hometrack attributes to the conclusion of the Scottish referendum.

Meanwhile house price inflation had slowed most in Oxford, London and Bournemouth.

Overall Hometrack predicts the slowdown of the market will continue in 2015.

This echoes the sentiments from Halifax and Nationwide which also report a cooling in house price growth.

What 2015 has in store for house prices