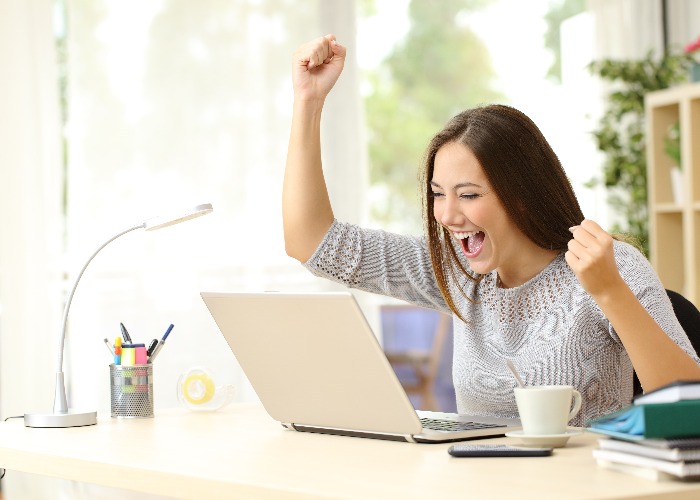 Savers looking for an alternative to saving in Premium Bonds have a new competition to consider.

NatWest has launched a new scheme, aimed at encouraging those people just looking to get started with saving money each month.

To qualify, you need to open a Digital Regular Saver account and save between £1 and £50 in April, May and June. Savers who manage that will be entered into a draw in July, with 10 winners landing a £1,000 prize each.

The Digital Regular Saver pays a top rate of 3% on balances of up to £1,000 and allows for withdrawals to be made without having to close the account, which is more flexible than is often the case with regular savers.

NatWest said that it was hoping to help two million customers start saving by 2023, and this ambition was behind the idea of the new competition.

It’s just the latest savings initiative that looks to get people into saving by promising them the chance to win a cash prize.

That’s an idea we most commonly associate with Premium Bonds, the nation’s favourite savings account. But increasing numbers of savers have felt compelled to look elsewhere of late.

Why savers are turning their backs on NS&I

The reason so many savers have moved their cash is because of the dramatic changes to the saving rates offered on NS&I’s various deals.

It’s a similar story with the bank’s fixed-rate accounts ‒ the one-year Guaranteed Growth Bond rate has fallen from 1.10% to 0.1% while the five-year version has seen its return drop from 1.65% to 0.55%.

Of course, the most famous account offered by NS&I is the Premium Bond, the nation’s favourite savings account and that hasn’t been free of the changes either.

Premium Bonds don’t actually pay interest, with savers instead entered into a monthly draw offering prizes of up to £1 million. However, the prize rate ‒ effectively how many prizes are on offer ‒ has been sliced from 1.4% to 1%.

It means that a saver’s odds of winning anything with a £1 bond has dropped from 24,500 to one to 34,500 to one, with around one million fewer prizes on offer.

For a full rundown of the changes, check out our comprehensive round-up.

And it’s because of these cuts that NS&I has been swamped with requests from savers to move their money elsewhere, to the point that the provider has struggled to deal with even picking up the phone in a timely manner. 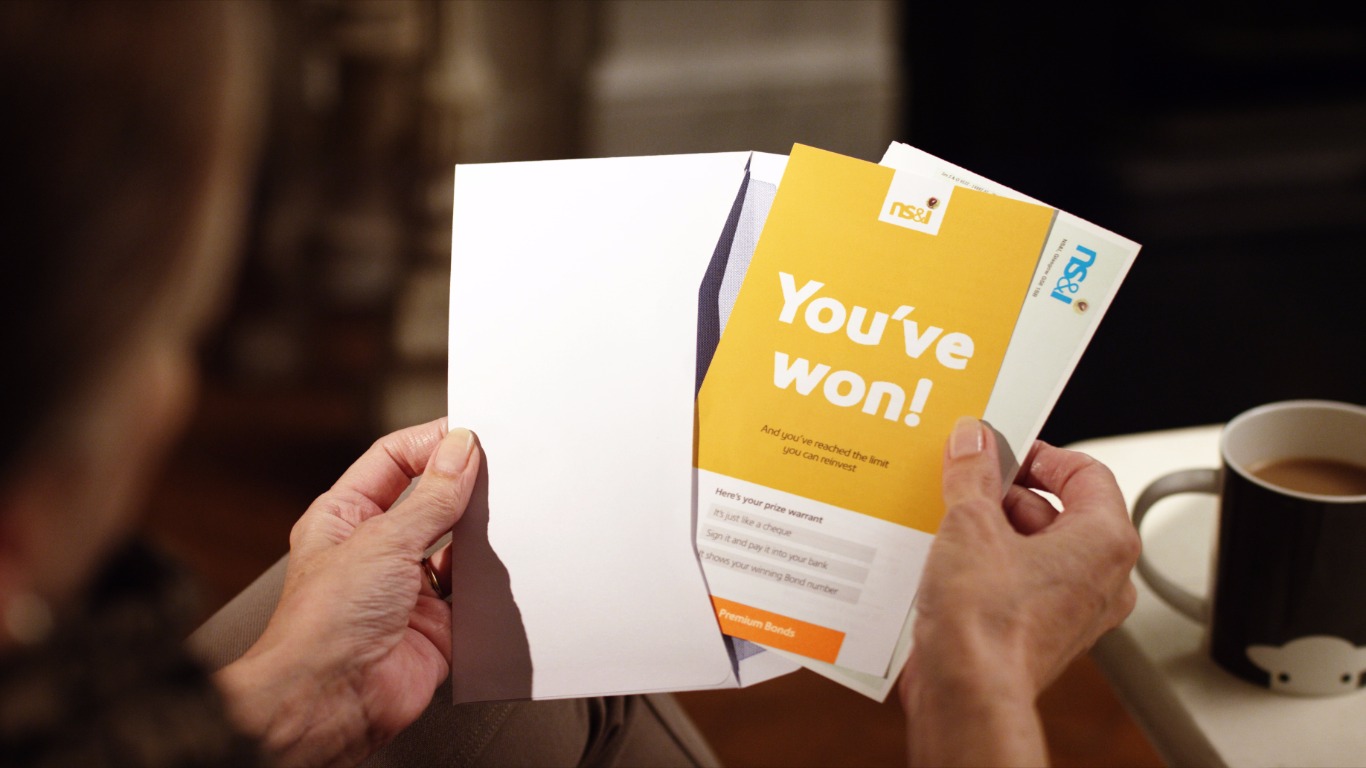 Should you join the exodus?

I can certainly understand why savers are heading for the door. The rates being paid by those traditional savings rates are frankly laughable.

But I’m less convinced by the idea of ditching Premium Bonds.

Let’s be honest, they are always a gamble ‒ it’s all too easy to hold onto them for years on end and never actually win a prize.

Yet that’s always been the case, and given the state of the rest of the savings market, quite frankly that 1% rate looks more attractive to me right now.

As a point of comparison, the best notice savings account now pays just 0.85% and you'll have to wait three months to access your cash if you need it, while the best easy access account pays 0.5%.

If it’s a choice between getting a guaranteed 0.5% return or having a gamble, I think I’d be tempted to see if my luck is in.

Of course, Premium Bonds aren’t the only type of savings account that offers savers the chance to boost their returns by winning a cash prize.

Let’s take a look at some of the others.

Nationwide Start to Save

Nationwide Building Society has its own prize draw scheme, aimed firmly at those just starting out with putting a few quid aside, but it’s proven so popular that the mutual is increasing the prizes on offer.

The Start to Save account pays a rate of 1% interest for 24 months and allows savers to increase their balance by up to £100 each month. The mutual has added two further prize draws, offering winners a further £100, with draws taking place in July and October.

To qualify you will need to have topped up your balance by between £50 and £100 in each of the previous three months.

The actual number of winners will vary, since the prize fund is worked out at 1% of the total increase in the balances of all qualifying Start to Save accounts over those previous three months.

As of the end of December, more than £55 million has been saved in Start to Save accounts according to Nationwide.

To qualify, you need to have more than £5,000 in a qualifying Halifax savings account for a whole month.

This could be in a single account, or across multiple accounts in your name, while most Bank of Scotland branded savings accounts qualify too.

You will then need to register in order to be entered into the draw, which you can do through Halifax’s online banking, mobile banking or in branch.

Halifax will then get in touch if you win.