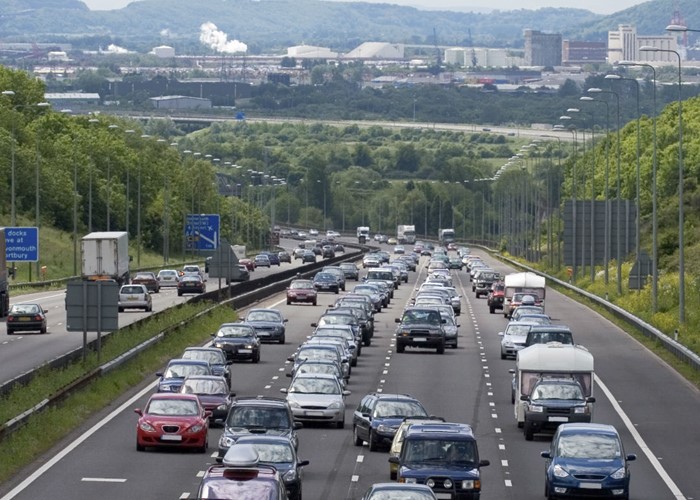 The way you describe your occupation can have a dramatic effect on your car insurance premiums. Find out how you can avoid paying more than you have to - one person saved £298!

You may have never given it a second thought when filling in that seemingly innocent 'occupation' box on your car insurance form. But, the truth is, whatever you enter here could be adding (or, for the fortunate) detracting from the price you will pay for your premium.

These 'risky' assumptions are based on statistics that show that certain professions claim more often or claim for higher amounts.

According to one insurer, estate agents are the biggest claimers, with chefs, doctors, aircraft cabin crews and community nurses also being in the top ten. Meanwhile, farmers are statistically the least likely to claim, with pilots, ambulance drivers and horticulturalists also in the ten least claiming occupations.

Who is the worst affected?

Unfortunately for me and my colleagues, journalists seem to be one of the worst affected professionals, with freelance and broadcast journalists faring particularly badly. A former colleague of mine, a freelance journalist, was recently stung by this.

As my colleague is currently learning to drive, she wanted to get her name added to her father's policy. Her brother, who is also a learner, was already on the policy so they were initially told that adding her would not increase the risk. As a result, the price of the policy was likely to remain the same.

However, as soon as the insurer involved asked the profession of my colleague, the price of the policy doubled, from £700 to a staggering £1,500!

Using a broker they were able to find a quote for £900 - but that's still a fairly hefty increase of £200. And the reason for this? After asking my colleague's father several questions such as, 'Does she know any famous people?' the insurer deemed it to be a risky profession, and further to that, my colleague was a 'likely target', hence the increase in price.

Can I avoid this kind of hike?

You might never know if your profession is increasing your car insurance premium or not, especially if you've been in the same job or type of job for a long time. A good way to test this is to do a couple of 'test' quotes online with various jobs or job titles.

If, however, you've recently changed career path and you notice your premiums have increased, you might want to think about how you are wording your job description. The correct wording can reduce the price from anything from a few pounds to a few hundred.

Another journalist I know managed to save himself an impressive £298 when he specified that he worked in 'an office' rather than 'a local newspaper'.

And it can get more complicated than that. A 'customer advisor', for instance, may find that they can save by describing themselves as an 'office administrator'. This is where it might be worth testing out your quote using various incarnations of your job title.

So can I stretch the truth about my job to save money?

No, not really. Although my friend may have seemingly stretched the truth, if what you say is wholly inaccurate then this could be considered as fraudulent and could nullify any claim you make. This is why you can try to be selective, but ensure you remain accurate at the same time. If you're not sure about anything however, you should always check with your insurer.

So next time you're filling out your forms you might want to think twice about what you're about to enter. And perhaps, if you're at that stage in your life where you haven't quite decided which career path to take - maybe you should consider how it will affect your car insurance premiums!