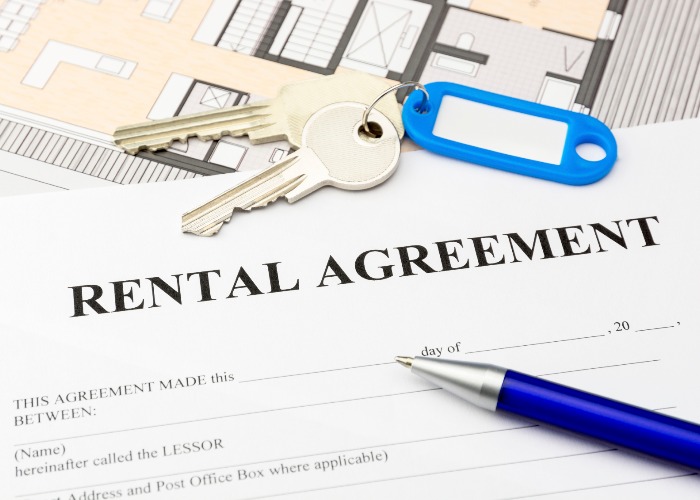 When it comes to the housing market, a lot of the Government’s focus of late seems to be on home ownership.

As we highlighted last week, the latest brainwave includes opening up mortgages to greater numbers of people receiving Housing Benefit.

However, it has now turned its sights onto the private rental market.

A new white paper published by Michael Gove’s Department for Levelling Up, Housing and Communities this week is filled with proposals designed to give tenants a helping hand, from avoiding unfair evictions to keeping rental rises under control.

Let’s take a look at what’s included, and whether it’s likely to prove effective.

An end to ‘no fault’ evictions

One of the key elements of the measures is the banning of Section 21 notices, which are otherwise known as ‘no-fault’ evictions.

Under the current system, landlords can issue these notices in order to remove tenants without having to give a reason, with two months’ notice.

These no-fault eviction notices have been hugely controversial, with critics arguing that they allow landlords to simply turn tenants’ lives upside down for no good reason, though landlords maintain that these are frequently used simply because they are more straightforward than Section 8 notices, where reasons have to be provided.

Analysis by housing charity Shelter of Government figures suggested that the number of such notices issued in the first three months of this year was up by 41% on the corresponding period in 2020.

Landlords will also be banned from blanket bans on renting to families with children or those who are receiving benefits, as well as forcing landlords to at least consider requests from tenants to have pets.

One of the big concerns about the private rented sector is just how variable the standard of housing can be.

While the vast majority of tenants enjoy perfectly nice homes, the sad truth is that there are plenty of landlords willing to ignore the safety of their tenants, leaving them to live in appalling conditions.

However, the new measures mean that rented homes will have to meet the Decent Homes Standard, essentially forcing landlords to raise their game.

For many tenants, the most pressing concern at the moment is the prospect of rate rises. The cost of living crisis means that everyone is having to try to make their money stretch further, but plenty of tenants have little room to cover bigger rents.

This is particularly true given the rate at which rents have risen in recent years. According to the rental tracker from Rightmove, the average monthly rent hit £1,088 a month in the first quarter of this year, having risen by an extraordinary 10.8% over the last year.

In order to tackle this, the Government plans to only allow rent increases to happen once per year, as well as give tenants greater powers to challenge excessive rent increases.

Speaking of tenant powers, there is also going to be a new single Ombudsman that private landlords will be required to join.

The idea is that this Ombudsman can then judge any issues that arise in a faster, cheaper and “less adversarial” fashion than the current option of going through the courts.

Will the changes make a difference to the rental market?

When the Government talks about housing, it’s usually focused on the ownership side.

There is an element of logic to that ‒ our culture heavily leans towards owning rather than renting homes, while Conservative governments historically do well with homeowners.

It does rather ignore the fact that so many people rent their homes and are happy to do so.

What’s more, given the way house prices continue to rocket, ownership is simply not going to be an option for large numbers of renters, which is why it’s so important that the authorities make sure that it’s fit for purpose.

And it’s clear that there are plenty of areas that are ripe for improvement.

As the White Paper states, 2.8 million households are paying to live in homes that aren’t fit for the 21st Century, while some landlords are far too happy to take advantage of tenants, milking them as often as possible for yet more cash.

The White Paper is a good start and shows that the Government is at least aware of some of the more troubling issues faced by tenants.

But only time will tell how effective, or even how practical, these proposals are.

After all, it’s all very well to say landlords cannot employ bans on benefit recipients, but the proof will be in the pudding of how well it is able to enforce this.