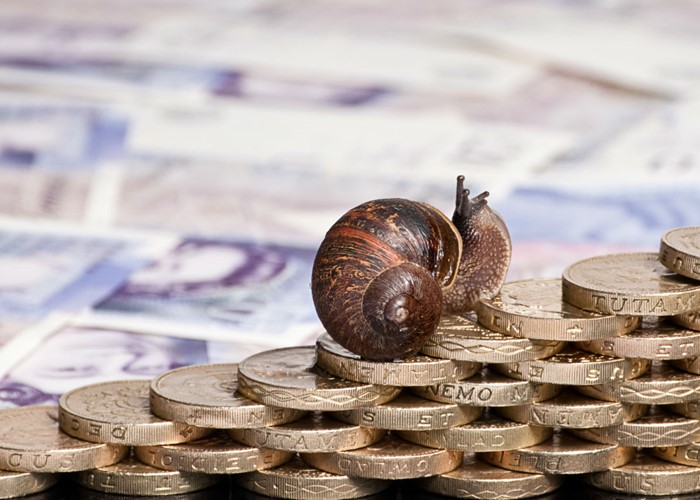 By making these positive choices, you could treble the pension income you enjoy in retirement.

Pensions are rarely a topic associated with good news these days. Striking public sector workers, disappearing final salary schemes, rocketing inflation and tumbling annuity rates – it doesn’t matter whether you are young or old, the whole area of retirement planning is mired in doom and gloom.

But there may just be a sliver of hope for us yet. According to a new report by the Pensions Policy Institute (PPI), by making six “positive choices” a man on a middling income could boost the size of his annual pension by three times. And even if you’re not a man, or on an average salary, adopting these choices could give your pension a boost!

Here are the choices the PPI presumed the median-earning man would be making:

In this example he will retire with a private pension income of £2,200 a year.

And these are the choices he could make instead that would see his pension income treble:

Working beyond the State Pension age

According to the figures from the PPI, working for a year beyond the State Pension age (and continuing to make pension contributions) could boost the man’s pension income by £550 a year. There’s two main reasons for this. Firstly, making contributions for longer should lead to a larger pot as you’re putting in extra cash, and possibly enjoying further investment returns.

However, there’s also the likelihood of getting a better annuity if you leave it a bit longer - you’re that bit older, and the insurer may think they won’t have to pay out your pension for as long. Your health may also have deteriorated, allowing you to get an enhanced annuity.

For more on enhanced annuities, check out When you're better off sick.

Again, pretty obvious really, but the earlier you start saving for your pension, the larger your pot should be when you come to retire, allowing you to buy an even better annuity.

According to the PPI’s figures, by starting your pension saving at the age of 30 rather than 40, you’re looking at an extra £990 a year in pension income.

The amount you save will also, unsurprisingly, make a difference to your pension income. If the man in the example saves an extra 1%, as does his employer, then his pension income will be increased by a further £780.

By shopping around for an annuity with smaller charges, less of your pension pot will disappear into the hands of the provider. In the PPI’s example, finding a scheme with low charges could boost the pension by £630 a year.

For more on beating high pension charges, read How to avoid a pensions rip-off.

Shopping around for an annuity

This is one that many of us don’t do, instead just accepting the annuity offer from the insurer we have been saving with, However, shopping around for a better annuity can make a huge difference. In the PPI’s example it will increase the pension by a further £630 a year!

You can shop around for an annuity by making use of lovemoney.com’s annuity calculator.

As a result of the five changes listed above, the median-earning man’s pension income will move from £2,200 a year to £5,780 a year, two and a half times more.

However, there’s one final step which could give your income a further boost…

By ignoring the option to get your hands on a quarter of your pension pot, tax free, as a lump sum upon retirement, you can make a big difference to the income you receive. In the PPI’s example, it will boost the pension income by a whopping £1,710 a year, taking the median-earning man’s retirement income to £7,710.

That’s more than three times the income he could expect if he hadn’t followed these six “positive choices”.

How realistic is this?

None of this advice is exactly revolutionary. And not all of it is necessarily within our control. It would be lovely for my employer to decide to go above and beyond its requirements once auto-enrolment is up and running, and pay extra cash into my pension pot. But I have no say over that decision, so it’s not exactly me making a ‘choice’.

That said, hopefully it does show that by making a few changes here and there to how we save for our retirement, it could make a big difference to our level of comfort once our working days are over.

To read the PPI's Closing the Gap report, follow this link (opens as a PDF)

More: How to keep your Child Benefit | Free money is not too good to be true