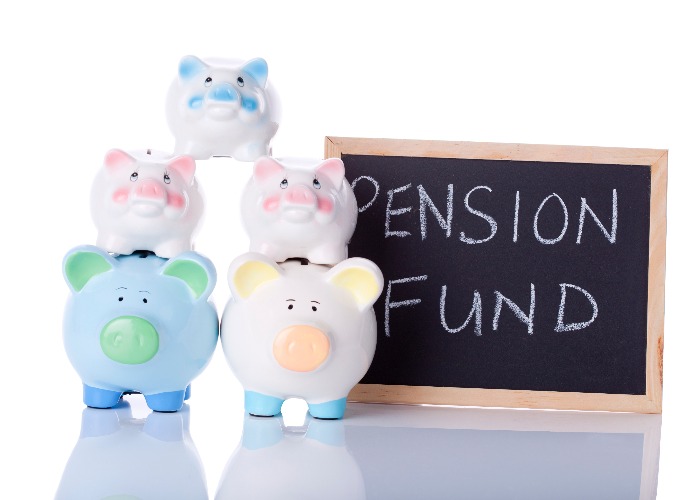 Our minimum contributions to workplace pensions have jumped sharply from 5% to 8%, but we could still end up short of cash in retirement.

Millions of workers will have seen their take-home pay dip at the end of April.

That's because the minimum amount we're all required to pay into a workplace pension jumped sharply as part of the Government's auto-enrolment scheme.

The newest increase means those who haven't actively opted out must pay at least 5% of their salary, with their employer required to top that up by at least an extra 3%, taking total contributions to 8%.

While the impact on our salary has been smaller than many might have feared thanks to increases in tax allowances for the new tax year and April being the most likely time people get pay rises, it's still quite disheartening to hear that we're not setting anywhere near enough aside for a comfortable retirement.

Pension firm Royal London estimates that, even at the increased rates we're now paying, we could end up with little more than £300 a month when we pack it all in.

"It is brilliant we are saving more, but the Government's latest increase to the minimum workplace pension contributions could make people feel they are already saving for a comfortable retirement," Helen Morrissey, pension specialist at Royal London, told Money Mail.

"There is a real danger of a generation of workers sleepwalking into retirement poverty."

Seven slip-ups that could ruin your retirement

It's worth pointing out that the above figure is based on the assumption that you'd take out an annuity when you retire, which many people will feel isn't the best option given how far annuity rates have plummeted since the pension freedoms were announced.

Nonetheless, it does serve as an important reminder that auto-enrolment isn't the solution to all our retirement woes.

How much should you be saving?

How much do you really need for retirement depends on what kind of lifestyle you plan to enjoy and also how long you plan to work.

However, one general rule of thumb is that you should be saving half your age as a percentage into your pension.

Start planning for your future: visit the loveMONEY investment centre (capital at risk)