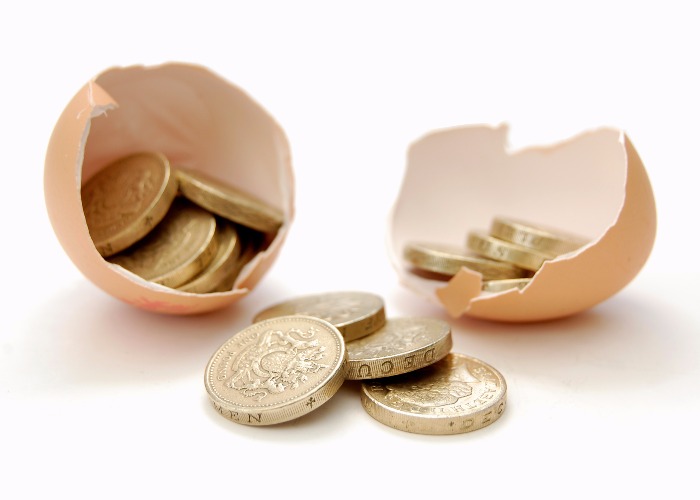 A number of pension changes came into force last year. Here's how they boil down.

Thanks to pension freedoms introduced last year, savers over the age of 55 are essentially able to do whatever they like with their pension funds.

Previously, you could take 25% in a tax-free lump sum, and then (usually) buy an annuity with the rest, which provided a lifelong income.

You can still use it to buy an annuity, if you'd prefer, or keep it invested and withdraw some money each year via income drawdown.

If you have a final salary pension (also called a defined benefit pension) you will be able to transfer your savings over to a defined contribution pension (also known as a money purchase pension) in order to take advantage of the new rules. However, you should get independent advice before you do this as you’ll be giving up significant benefits and will likely end up worse off.

Passing on your pension

When you die and pass on your pension, it used to be subject to a whopping 55% 'death tax'.

The only way that it could have been passed on without the tax is if you died before the age of 75 and had not taken any cash or income from your pot. You'll be glad to hear that this charge was scrapped last April.

If you die after buying an annuity, beneficiaries can take lump sums or income free of Income Tax. They're both taxed as income if you die on or after you turn 75.

The limit on the amount that you can pay into your pension, if you have already flexibly accessed your pension, is reduced to ensure that freedoms are not abused.

Currently you can contribute a maximum of £40,000 into your pension(s) each tax year. From April 2016, the £40,000 annual allowance was reduced for those that have an income of over £150,000, including pension contributions.

If you have flexibly accessed your pension, you can only contribute a maximum of £10,000.

At the moment, savers can get free pensions advice through Pension wise and The Pensions Advisory Service (TPAS) but in his latest budget, George Osborne said that he will introduce a new pensions guidance body to replace them.

The guidance will be fairly basic, with no recommendations on what you should do with your money. Instead the idea is to make sure you understand your various options.

The age at which you can begin to draw your personal and/or occupational pensions is going to start rising. It currently stands at 55, but from 2028 it will increase to 57, and will then increase in line with the rise in State Pension age (meaning it will stay 10 years below the State Pension age).

I’m already taking my pension: can I take advantage of the new rules?

This depends on exactly how you are accessing your pension.

If you are taking an income from your pension through drawdown (where you keep your money invested, and haven’t converted it into an annuity) then you should be able to take advantage of the new rules.

As it stands, you will not be able to take advantage of the new pension freedoms if you have already converted your pension into an annuity.

But since April 2016, the Government removed the restrictions on buying and selling existing annuities to allow pensioners to sell the income that they receive from their annuity without unwinding the original annuity contract.

Pensioners will then have the freedom to use their capital as they wish.