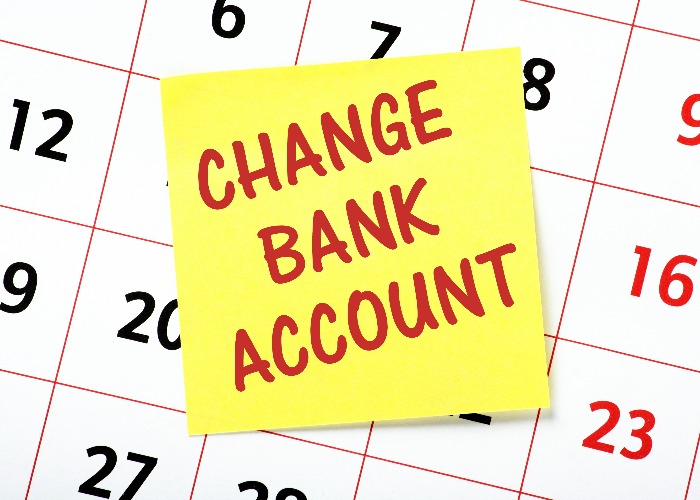 The latest switching figures reveal the banks most people are switching to – and those that are losing customers by the bucketload.

NatWest and Nationwide were the big winners in the latest analysis of bank switching figures, while TSB lost the most customers.

Customers made a total of 191,777 switches through the Current Account Switch Service (CASS) between April and June 2022, down from 196,964 switches in the previous three-month period.

Note that the CASS figures only cover switches where the person's old bank account is closed. 'Partial switches', where the customer chooses to keep their old account as well are not included, so the true total number of switchers will be higher.

While it's interesting to see that fewer people switched in the second quarter of this year, the really useful stats can be found by looking at the specific banks and building societies that gained and lost the most customers.

This data is provided by Pay UK, the retail payments authority.

As it takes a while to pull these together, the latest stats available are for the first quarter of 2022 (1 January-31 March).

Here’s what these stats reveal, starting with the biggest winners.

NatWest had the highest net switching gains, with over 19,000 more people joining than leaving over the quarter.

One possible reason for this was the fact the bank offered a juicy £150 switching bonus to new customers during this period.

Nationwide was the other big winner during the quarter, having attracted a net gain of 12,503 customers.

See the table below for the full list of winners.

TSB lost the most customers during the first quarter of 2022. In total, 15,061 customers ditched the bank while only 1,941 joined, leaving TSB with 13,120 fewer customers overall.

One of the possible reasons for the drop in customers was the fact that many TSB customers complained that payments were wrongly taken twice in March.

TSB and Barclays aren’t the only big names to struggle, however, with a significant number of well-known banks clustered towards the bottom of the table.

What matters to us?

It's clear that switching incentives continue to play a key role in the switching merry-go-round.

For example, we've seen banks go from near the top of the table all the way to the bottom after withdrawing a juicy offer. Similarly, a juicy switching bonus often drives a bank up the charts.

Regardless, the common themes among the banks that consistently appear at the top of these switching tables every year are excellent account features and customer service.