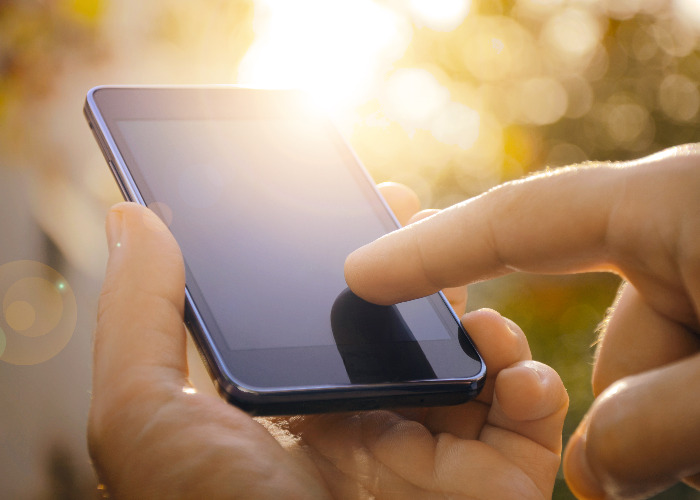 EE has come out top in a series of test on mobile networks' reliability, speed, data, call and text performance.

EE has once again blown away the competition when it comes to delivering the best overall mobile network performance, the latest data from Rootmetrics has revealed.

Twice a year the firm analyses the performance of the four biggest networks across five categories- reliability, speed, data, call and text performance ‒ before arriving at an overall score.

And EE either took top spot or shared top spot in all six of those categories, the sixth straight testing period in a row in which it has done so.

How the big networks compare

EE dominated proceedings, taking top spot with an impressive score of 95.2 out of 100. The only category which it did not win outright was texts, where it shared joint first place with Vodafone.

Vodafone came second overall, with a score of 90 out of 100. In fact it finished in second spot in each category, other than its impressive performance on text messages.

Three appropriately finished in third place. It finished in third spot in each category bar accessibility where it was fourth. Rootmetrics noted that it improved its performance in network speed, data and texts, with its text score “particularly strong”.

O2 came fourth overall, though the firm emphasised that its performance on texts was “impressive” where it shared third place with Three.

A question of speed

A big factor in judging mobile networks today is the speeds that users can enjoy when uploading or downloading.

On a UK-wide basis, EE walked this, racking up an aggregate median download speed of 42,6 mbps, a big improvement from last time out when it scored an average speed of 36.5 mbps.

The testing looked at individual cities too, with EE notching up median speeds of at least 30 mbps in all 16 areas tested. In half of those, it surpassed the 50mbps mark, while in Manchester it clocked up a whopping 73 mbps.

To put that into context, you could download a 5mb song in just 1.3 seconds.

There is then a sharp drop off to Vodafone, with the second highest aggregate median download speeds of 19mbps.

It was also far less consistent that EE, as while there were some cities where it recorded speeds of between 40-50mbps, it also registered speeds below 20 mbps in eight cities, though Rootmetrics declared its speeds were “generally quite good”.

Three was found to deliver consistent but “relatively slow” speed results, though it did deliver “minor speed improvements” according to Rootmetrics.

Meanwhile O2’s speeds were relatively similar to those registered last time out.

It’s worth remembering there is a revolution on the way when it comes to mobile speeds, in the form of 5G. Rootmetrics tested the 5G performance of the big four networks, and the results, while positive, were mixed.

EE offered the best combination of fast speeds and broad coverage, as the only provider with 5G available in each of the 16 cities tested. The speeds were consistently fast too, hitting a high point of 145.9 mbps in Newcastle.

However, it was actually beaten for speeds by Three, which clocked the single fastest 5G median and maximum download speeds at 193.7 mbps and 478.1 mbps respectively. Its downfall lay in its limited availability though, with coverage relatively small in most cities.

Nonetheless, its coverage was better than O2 which was so limited that Rootmetrics was only able to collect enough test samples to accurately analyse its speeds in one single city, Belfast. It notched up a median download speed of 121.3 mbps.

Finally, Vodafone was found to have relatively limited coverage but excellent and consistent speeds of at least 112 mbps in nine of the ten markets in which it had 5G.

What about customer service?

It’s not enough just to have an idea about the text and call performance though.

You are also going to need a decent idea of what to expect when it comes to customer service, and which networks are most likely to be on the receiving end of complaints from their customers.

A good place to start here are the complaints figures published quarterly by the communications regulator Ofcom, which we regularly cover in our article The UK’s best & worst mobile phone providers.

It’s worth noting that these figures cover far more providers than the big four detailed by RootMetrics, including challenger providers that use the big networks' infrastructure.

Sharing a network does not mean both networks provide the same level of service, however.

The latest figure showed that Virgin Mobile and Vodafone were the most complained about providers, attracting seven complaints per 100,000 customer.