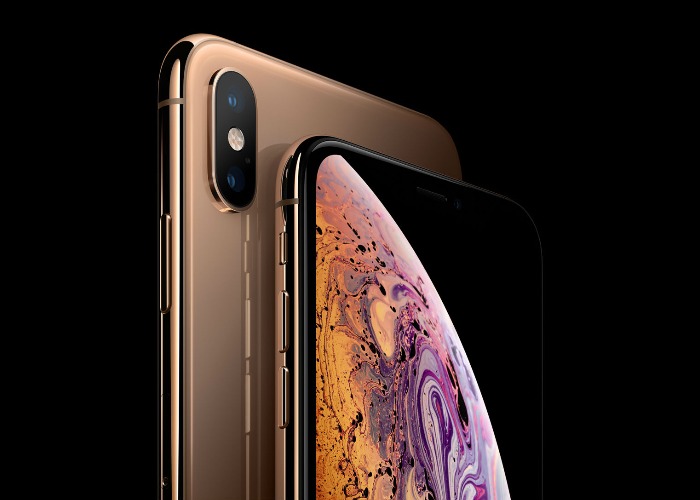 Mobile prices have gone sky-high, meaning that shopping around could save you hundreds of pounds.

First things first: I'm no tech geek. I’ve happily used an iPhone 6 since 2015 and for six years before that a very similar iPhone 3GS.

Unfortunately, all good things must come to an end, and my iPhone’s obstinate refusal to charge (and tendency to switch off whilst I’m reporting) meant it had to go.

So, I went to Carphone Warehouse to check out the most recent iPhone, the XS (pictured above). The cheapest price? £999 SIM-free – or on contract £40 a month for 24 months, plus £249 upfront.

Those numbers are ridiculous. My laptop costs less. I’ve bought return flights to Australia for less.

And it’s not just me – data shows that phone prices have jumped by up to a third in just two years and will likely continue to do so.

A grand for a phone is just something I’m not prepared to pay. So, what are my options?

How to cancel a UK mobile phone contract and switch providers

A quick glance at comparison sites shows well-reviewed if uninspiring smartphones for less than £150 SIM-free, or £15/month contract with no upfront cost.

However, these phones all run Google’s Android software. If you’ve got used to iPhone’s iOS software then switching is irritating, plus you’ll have to buy new apps, transfer music and photos and your charging cables won’t work anymore.

If you’ve already got an Android phone then you’ve got fewer problems, but each phone brand has its own quirks to contend with.

Plus, Android isn’t always cheaper. If you want Samsung’s top-of-the-range Galaxy S9 Plus (pictured below), for example, that’ll cost you £869, sending you back to the drawing board.

Don't get ripped off when roaming beyond the EU

The iPhone X, which so wowed critics on its release just last year, is now down to a (not inconsiderable) £869 from £999.

Go all the way back to the iPhone SE (a budget version of my old iPhone 6) and the price comes down to a very reasonable £220 upfront or £17/ month on contract.

Android phones reduce in price even more drastically and there are some good deals out there.

The problem with old models is that they probably won’t last as long.

Each time a new software update gets released, your phone’s hardware will struggle more and run slower. Eventually, the latest apps simply won’t run on your phone and you’ll be forced to shell out on a new one anyway.

It’s increasingly common to find refurbished phones and many look like new, although they may lack accessories or the original packaging.

They’re not quite the bargain you’d imagine, however. At the time of publishing, a refurbished iPhone X from O2 – with some scratches – was the same price as a brand-new one from Giff Gaff.

Also, check your insurance as not all policies will cover refurbished models, and sometimes vary depending on where you bought the refurbished phone.

On this note, you may as well see if you can trade in your old phone to reduce the price of its replacement – but make sure that, overall, you really are getting the cheapest deal.

This is a big money-saver that not nearly enough people make use of.

You can now buy most phones outright and ‘unlocked’, which means that you can pair them with whatever SIM-only contract you want.

While the upfront cost of the phone is considerable, SIM-only contracts are very cheap – often below £20 a month – so even when you add the two together, the total is less than a traditional contract.

Plus, you’ll save when on holiday by being able to use local SIM cards – read more about roaming here.

Rather than going to a particular network, use an Ofcom-accredited price comparison site to compare ‘SIM free’ phones and ‘SIM only’ contracts then add the cost of the two together.

If you’re not sure you can handle the upfront cost of the phone, consider using a 0% purchase credit card to spread its costs over several months.

If you do have the cash, why not buy it with a top cashback credit card and get up to 5% back.

Meet the app that tells you what contract you need

Saving of the year

In the end, I opted for a OnePlus 6, a well-reviewed Android smartphone for £519, SIM-free (pictured right, with the iPhone XS on the left – spot the difference).

I really wanted an iPhone XS but the offer of a £480 (48%) saving – for a device with very similar specifications – was just too tempting.

So far this year I’ve switched current account, energy and broadband providers, but this is by far the biggest saving of them all.

How loyalty costs us over £800 a year