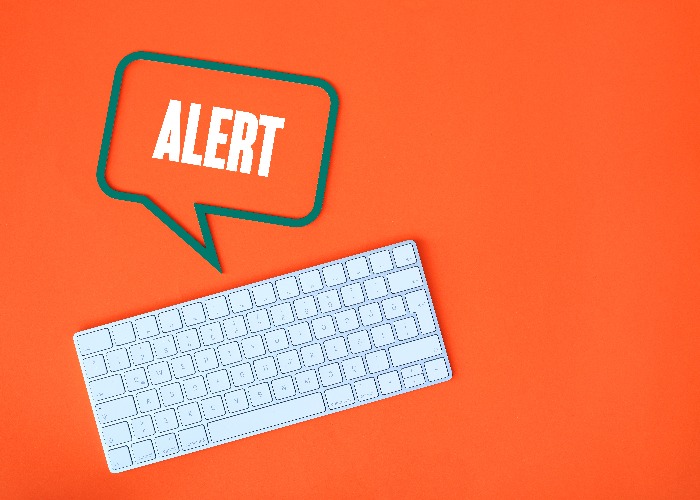 Camelot admits that ‘around 26,500 players’ accounts’ have been compromised, with some personal information accessed.

The latest cyber scare has hit users of the National Lottery website.

Camelot – the company that operates the site – has admitted that players accounts were accessed in suspicious circumstances.

“Of our 9.5 million registered online players, we believe that around 26,500 players’ accounts were accessed,” a spokesperson has said.

Of the accounts that were hacked less than 50 have had any activity since the hack with some personal details being accessed.

Camelot has suspended the accounts of those whose accounts that have had ‘suspicious activity’ and are contacting them to help them re-activate their accounts securely.

It has also instigated a compulsory password reset on all 26,500 accounts that were affected.

The National Lottery doesn’t believe that it has actually been hacked.

Instead it stated that it thinks players passwords had been stolen from elsewhere then used to access accounts.

“We are currently taking all the necessary steps to fully understand what has happened, but we believe that the email address and password used on the National Lottery website may have been stolen from another website where affected players use the same details,” Camelot said in a statement.

Win a jackpot without buying a ticket: best free lotteries

No users have had any money stolen from their accounts and the National Lottery website doesn’t store full debit card of bank account details so that information cannot have been stolen.

“However, we do believe that this attack may have resulted in some of the personal information that the affected players hold in their online account being accessed.”

The Information Commissioner’s Office is investigating the security breach with concerns being raised about how criminals managed to log in to 26,500 accounts before the alarm was raised.

If you have a National Lottery account now would be a good time to change your password and make sure your new one is strong.

A growing number of cyber attacks involve criminals using log-in details they’ve stolen from one site to access other accounts, so make sure all your passwords are different.

Scammers use bank's safeguard to trick you

Supermarket vouchers: how to spot a fake