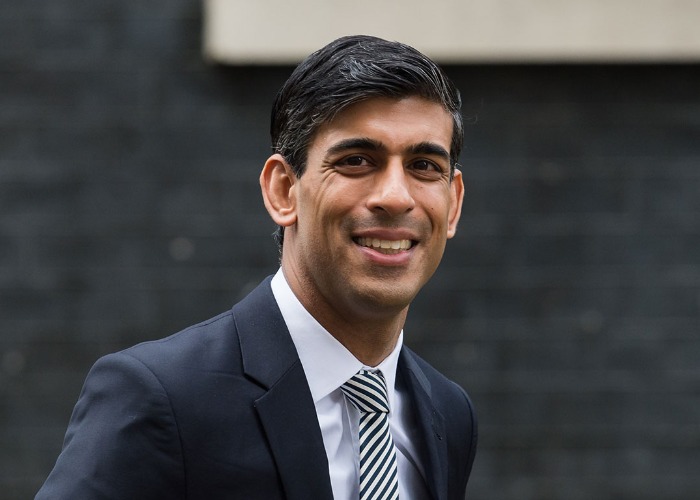 The fallout from the Coronavirus pandemic may mean the costs of maintaining the triple lock are simply too high ‒ besides, it's already done its job.

It is looking increasingly likely that the State Pension triple lock is not long for this world.

The national newspapers are full of stories about how the Chancellor, Rishi Sunak, is getting ready to break one of the Conservative Party’s key manifesto pledges from last year and abandon the triple lock, with warnings that it will swiftly become unaffordable.

And while this is mostly the result of the Covid-19 crisis and the extraordinary impact it has had on the nation’s finances, the truth is that the triple lock has needed to go for some time. Indeed, it's something loveMONEY has advocated for many years now.

What is the pension triple lock?

The triple lock is a mechanism launched back in the heady days of the Coalition Government, as a means of improving the financial position of pensioners.

It ensures that each year the State Pension increases by the largest of the following three measurements:

And it has been successful: research from consultants Wills Towers Watson suggest the Basic State Pension is £13.45 a week higher now as a result.

So the incomes of pensioner households are in better shape now than they were in decades past, having seen consistent growth at a time when incomes for working people have laboured along.

Job done. Which is precisely why it’s time to get rid of it. 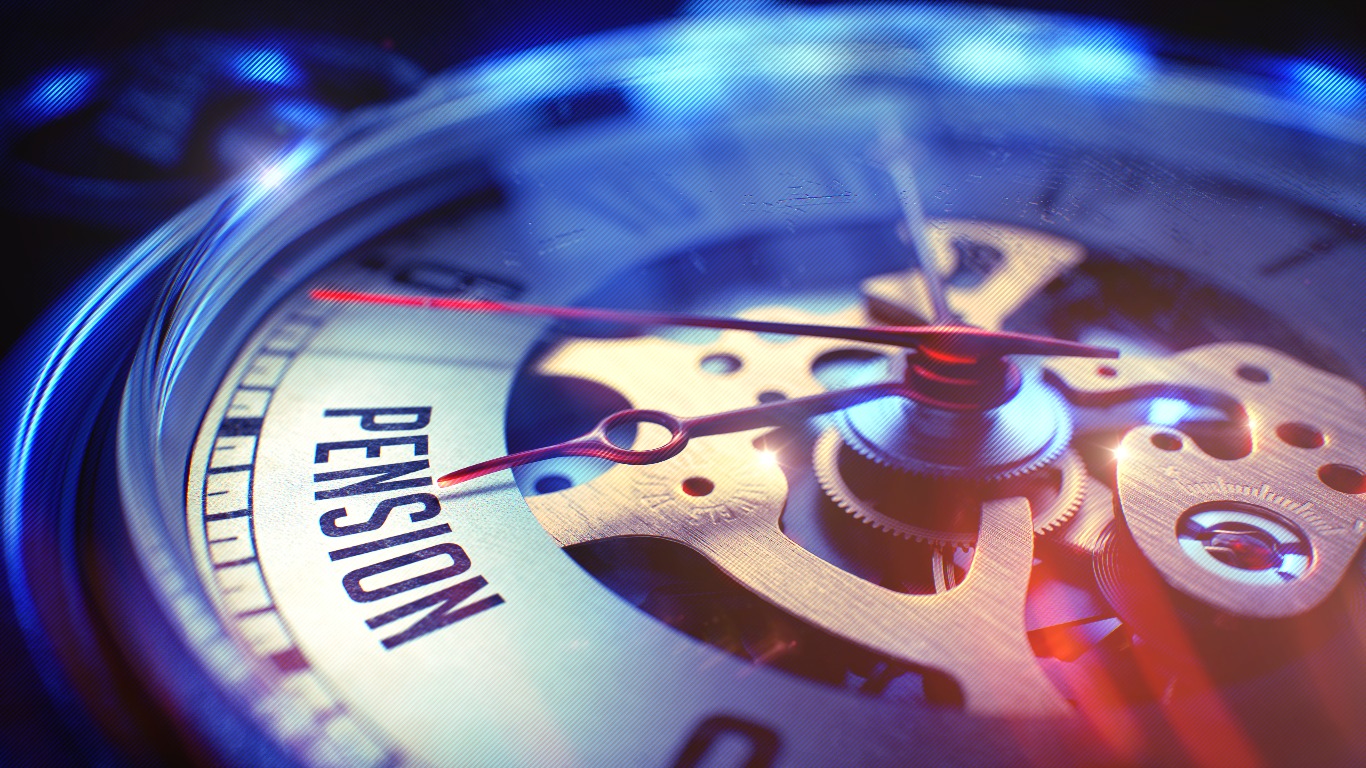 Guaranteeing an annual increase in the State Pension of at least 2.5% is a costly commitment when you consider just how many pensioners live in the UK ‒ around one in five people in the UK are over the age of 65, and it’s the fastest-growing age group in the nation according to the Office for National Statistics.

We are talking about billions of pounds a year, delivering pensioners with an income increase more sizeable than those seen by the millions of people who are currently in work

As many charities have pointed out, the State Pension isn't enough for most to live on alone as is, and far less generous than many of our Europen counterparts enjoy.

But the nation’s finances are, to put it politely, in a bit of a pickle at the moment, thanks to the Treasury effectively paying the wages of millions of people through the furlough scheme.

That in itself could cause big issues with the triple lock next year.

There’s no question that average wages won’t see much in the way of growth this year, with unemployment set to rise substantially.

However, what happens next year?

Official forecasts are suggesting that wage growth could jump significantly next year as businesses get back on their feet ‒ after all, millions of people are currently only getting 80% of their normal salaries at the moment through the furlough scheme.

But if in 2021 they enjoy a full year of their usual wages, that could spell enormous wage growth figures, and therefore require the Government to splash out on a big increase in State Pension payments.

Analysis by pension firm AJ Bell suggests that, with the triple lock in place for the next two years, the State Pension could rise by an enormous 21.3%, taking it from £175.20 a week to £212.45 a week.

Given the parlous state of the nation’s finances already thanks to Covid-19, that simply isn’t going to be sustainable.

So what are the options?

If, like me, you feel the triple lock needs to go then there are no simple solutions.

For a start, it has always been a difficult sell with politicians, given older people are far more likely to get out and vote.

That's why politicians of all stripes have been so reticent about admitting it isn’t something that we can afford for much longer.

But I think the time for dithering has long since past. The triple lock has to be scrapped and the pandemic has put extreme pressure on the Chancellor to act.

The question then becomes, what does he replace it with?

Some have suggested a ‘double lock’ ‒ indeed this was an idea floated by the Theresa May Government. Under this scenario, the State Pension would increase by only the highest of wage growth or inflation.

Yet even this may not help much in keeping a lid on costs.

The argument in favour of a double lock has been that it helps safeguard pensioners, ensuring they do still enjoy protected increases in pension payments. But let’s be honest, the savings to the Treasury through a double lock over the next couple of years are going to be modest at best.

Clearly, tinkering around at the edges of the triple lock isn’t going to cut it.

We need fresh thinking if we are to find a fairer system that both protects the incomes of older people, but doesn’t leave those of working age out of pocket as a result.

What do you think? Is scrapping the triple lock a sensible move, or an unfair attack on the elderly? Have your say in the comments section below.