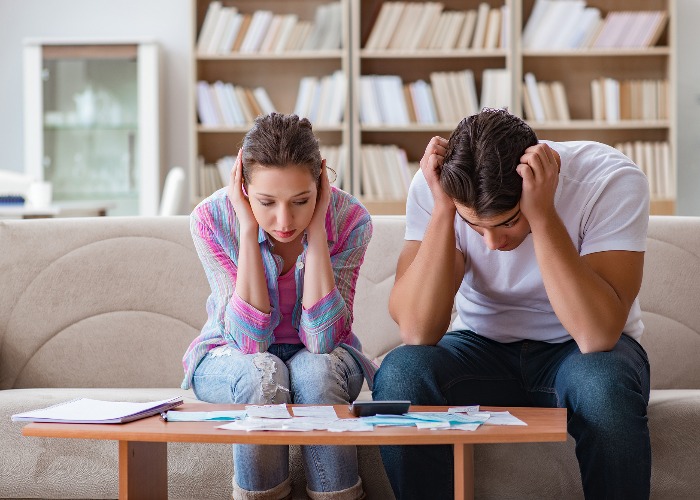 We look at your options and obligations if you've lent to or borrowed from a former partner.

Many years ago, I was living with my now ex-boyfriend and we were blissfully happy – or so I thought.

Having been together on-and-off since secondary school and by this stage in our late twenties, we were even discussing the prospect of marriage and kids.

Despite the fact he earned more than twice as much as I did, we pooled our money into a joint account, split expenses and never argued over finances.

He even offered to clear my £3,000 debt on a personal loan, which I gladly accepted as I assumed we'd spend the rest of our lives together.

But the following week, the relationship fell apart and he moved out of our shared home.

Perhaps out of guilt after he was unfaithful, he emailed letting me know the money had been a gift and there was no need to repay him – crucially, he'd forgiven the debt in writing.

As far as I was concerned, the matter was over, and I didn't feel particularly inclined to repay the man I felt (at the time) had ruined my life.

For five years, I had no further contact with him, but then an email arrived in my inbox. He'd lost his job, racked up debts and wanted me to repay the money I borrowed half a decade earlier.

Despite the fact he didn't have a legally enforceable claim as he explicitly stated the money had been a gift in writing, I agreed to reimburse him.

But the situation got me thinking: what are a couple's legal rights when they separate with one in debt to the other?

We reveal what the available options are if either you or your ex owes money.

Note, some of these options might not be possible or will take a little longer given the current lockdown. However, we felt they were worth including so you could consider them at a later date.

Where to get free debt advice 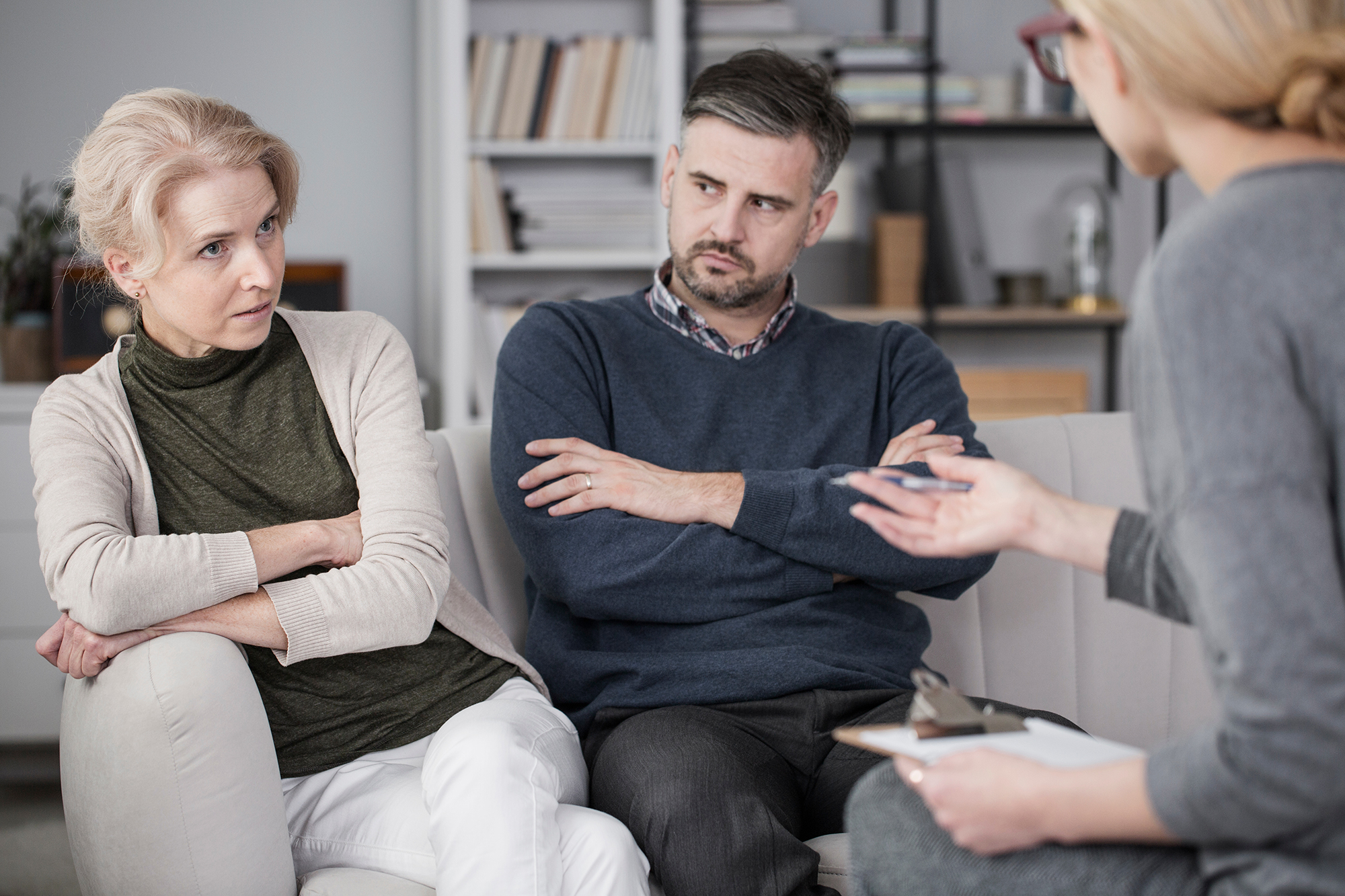 Before considering legal action, it's sensible to attempt to resolve the matter by contacting your ex to see whether you can arrange to settle the debt.

If your ex is unwilling to cooperate, you might want to suggest you'd be willing to pursue a claim in court to mitigate your losses as the prospect of being sued may be enough to encourage them to take a more reasonable approach.

If you’re in debt to an ex, you can ask them about possible repayment options.

Was the agreement legal?

One of the first things to consider is whether there was a mutual ‘intention to create legal relations’ when the money was borrowed, which would mean both parties understood they were entering an arrangement that could be enforced by a court.

The easiest way to pre-empt future legal problems is to draw up a contract. But many couples fail to do this – asking someone to double check the fine print hardly makes for romantic pillow talk.

Check out Borrowing money from friends and family: how to do it right for advice on creating a formal arrangement when lending money.

To avoid the stress and cost of legal action, you may want to consider taking the matter to mediation, which involves seeking the advice of an impartial third party who will attempt to resolve your dispute.

In many cases, a court may want to see evidence you have attempted mediation.

Although there is a cost, mediation is likely to be less expensive than a court case and you may qualify for legal aid if you're on a low income.

The amount you pay will depend on where you live and the amount you're disputing. To find a mediator in your area, visit the Family Mediation Council.

How to get divorced cheaply

Going to court: the costs

If informal negotiations with your ex and mediation have failed, you may feel you have little choice but to attempt to recover your money through the courts.

Bear in mind, you'll need to pay a fee if you do take your former partner to court, which you won't be able to recoup if your claim is unsuccessful.

The amount you pay in costs will depend on the value of the claim and you'll pay less if you're making a claim online. If your claim is for £300 or less, you could pay as little as £25 in fees.

But cases in excess of £200,000 would cost at least £10,000 and you would probably need to seek legal advice if this amount of money is involved.

To see a full list of court costs, visit Gov.uk for more details.

Before making a ruling, the court will need to decide if, according to ‘the balance of probabilities’, the disputed money was intended as a loan or a gift as the latter isn't protected under the law.

Any evidence you may have such as voicemails, texts or emails could help prove your case.

You may also be able to prove the disputed money was a loan if you can demonstrate your ex started to make repayments toward the debt.

Depression and debt: how your mental health links with your money problems

What if my ex can’t repay their debt?

If your ex can't afford to pay you back, there may be little point in taking the matter to court.

Although you may be able to obtain a County Court Judgement against your former partner, you'll be unlikely to recover your money if they simply don't have it.

In this scenario, your ex could make an application to the court to repay a meagre amount every month, which the court may accept if they can prove this is all they can afford.

What about money you’ve borrowed to help an ex-partner?

If you've taken out a loan or borrowed money on a credit card in your name to help an ex-partner, you may find yourself in a difficult situation if you can't prove that they promised to reimburse you.

If you stop making repayments on the debt, the lender may pursue legal action against you, which could be devastating for your credit rating.

Should you have a debt in both your names, you're equally liable for the debt.

But you may face further difficulties if your former partner stops making their share of the repayments, which may result in the lender pursuing you for the full amount owed.

If you or your ex-partner were married, any mutual debts are likely to be considered under the financial agreement in your divorce settlement.

Where to get help

There are many online resources that offer advice, including Gov.uk, Citizens Advice and The Money Advice Service.