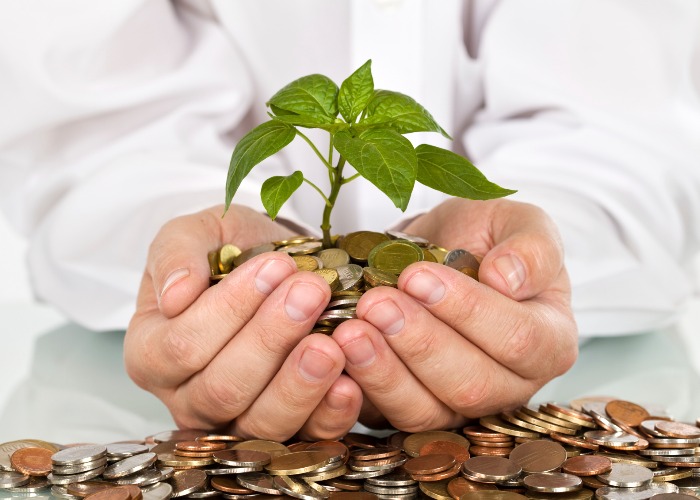 Much higher satisfaction levels than most banks.

Peer-to-peer lending platforms have significantly outperformed banks when it comes to customer satisfaction, according to a new Which? satisfaction survey.

RateSetter led the way, receiving a customer satisfaction rating of 80%, scoring the maximum five stars for its interest rates and four stars for its customer service and risk explanations.

In contrast Cash ISA and savings account providers covered by another Which? survey scored an average of just 54% for overall customer satisfaction.

What is peer-to-peer lending?

Peer-to-peer sites basically cut the banks out of the process, meaning you lend your money directly to businesses and individuals and enjoy a much better return than sticking your money in a traditional savings account.

Zopa and Funding Circle still scored better than most banks, of whom only five managed to achieve a score of 60% or higher. First Direct led the way with 70%.

Peer-to-peer lenders currently offer significantly higher returns than banks. Funding Circle, for example, cites an estimated annual return of 7.0% gross. Check out Where to earn most interest on your cash.

Sounds attractive, doesn’t it? High rates of return, good customer satisfaction: where do I sign?

However, there are some issues with peer-to-peer lending as it stands, that aren’t necessarily problematic but of which you should be well aware before deciding to invest through them.

Firstly and most importantly, they are not covered by the Financial Services Compensation Scheme, which guarantees to refund savings of up to £85,000 (£75,000 from 1st January 2016) in the case of your bank or building society going under.

That said, RateSetter reports that it has never lost a single penny since its launch in 2010. Zopa keeps reserve funds in what it calls its Safeguard Trust to pay lenders back in the event of a borrower default, and Funding Circle states that it only allows established, creditworthy businesses to borrow through its platform.

How HMRC is watching us