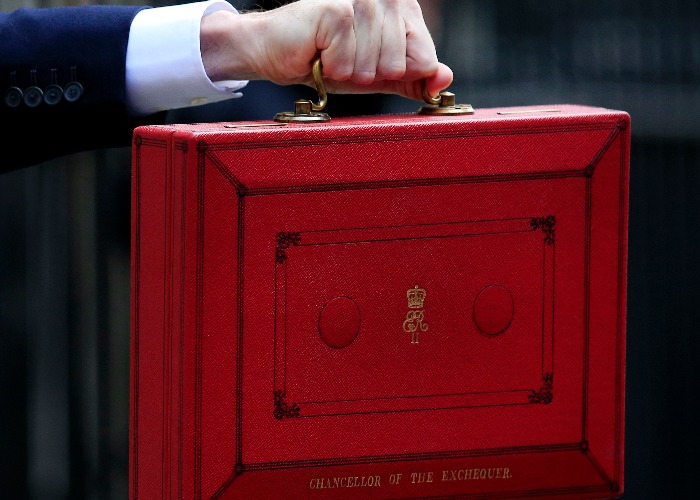 The confirmed announcements and strong rumours surrounding the summer Budget.

Chancellor George Osborne will unveil his second Budget of the year later today.

The summer Budget follows the surprise majority garnered by the Conservative Party in the General Election.

When he announced the second Budget back in May, the Chancellor said that he wanted to “turn promises made in the election into a reality”. And as it's the first of a new Parliament, insiders are saying it's going to be a "big" Budget.

George Osborne is expected to deliver more detail on the £12 billion of spending cuts to the welfare budget promised in the Conservative manifesto, although the pace of them is now predicted to be slower than previously expected. For more, read Which benefits will the Government cut?

There is a lot of speculation that tax credits will be significantly revamped, particularly child tax credits. The case for reform has only been helped by the news that vast amounts of money have been incorrectly paid out in tax credits since they were launched. For more read Billions of tax credits 'wrongly paid out'.

What is certain is people in England earning over £30,000 a year, or £40,000 a year if they live in London, who are live in social housing will have to pay market rent, rather than subsidised rent.

George Osborne wrote in the Sun on Sunday newspaper: "It's a simple matter of fairness. The welfare system I want to see is one that helps people to get good jobs instead of giving them handouts."

There is also the suggestion that the government may look at adjusting pension taxation. The Conservatives promised before the election to restrict the annual allowance for people earning more than £150,000.

The annual allowance is how much you can save into your pension pot without being taxed and currently stands at £40,000.

Tom McPhail, head of pensions research at investment company Hargreaves Lansdown, said: “Our great concern is that the government will simply cap tax breaks for higher earners. This would do nothing for the vast majority of the population except make the pension system marginally more complicated than it already is.”

Widening the tax base

The government has already committed not to raise income tax, National Insurance or VAT. The Budget is likely to continue the Coalition government's policy of accelerating the tax-free income tax personal allowance.

However, according to PricewaterhouseCoopers, there is still scope to increase how much the government brings in from those taxes, for example by widening the definitions of what's taxed or withdrawing tax reliefs. It also raised the possibility of redefining short term capital gains as income, as other countries do.

What is certain is that Inheritance Tax will not be payable on properties worth up to £1 million.

In an article in the Times newspaper, David Cameron and George Osborne wrote: "As we promised in our manifesto, we'll take the family home out of Inheritance Tax for all but the richest."

Former pensions minister Steve Webb has suggested that the Treasury could look to scrap salary sacrifice in order to boost its tax revenues.

Salary sacrifice schemes allow the employee to forgo a portion of their salary in return for some form of benefit from the employer, such as a season ticket loan or pension contribution. As a result, the employee earns a lower salary, and both employer and employee then pay lower National Insurance contributions.

Osborne is also likely to announce more details on his plan to make it law that future governments must run a surplus in economic good times.

Keep on top of your budget with loveMONEY's Plans: try it for free now

Queen's Speech 2015: what it means for your money

Which benefits will the Government cut?