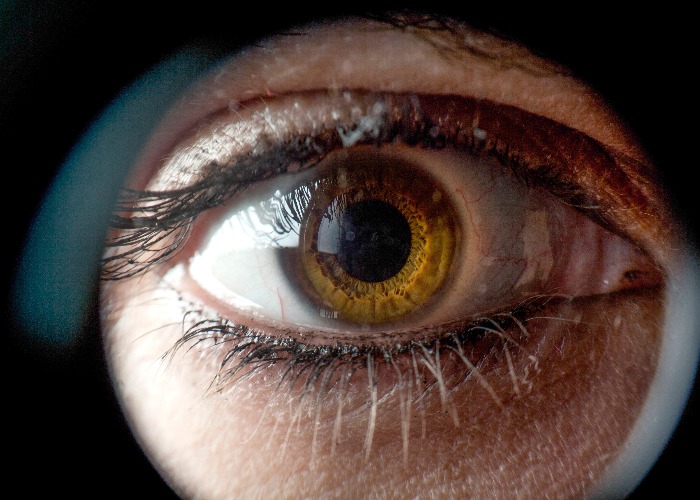 A new report on HMRC’s enforcement strategy details how the taxman is trawling through a huge amount of data to find tax discrepancies.

Written by accountancy advisory firm BDO, the report explains how the use of an application called Connect has helped HMRC bring in £3 billion in additional tax revenue since 2008.

Connect is helping the taxman to inspect our every financial move.

How much does the UK lose to tax dodgers?

HMRC arguably needs tools such as Connect to tackle the tax gap, which is the money that HMRC expects to receive each year but doesn’t.

The tax gap is calculated as the sum of tax avoidance, tax evasion and tax debt. It is not solely a measure of illegal tax activity.

This discrepancy highlights the difficulties of estimating lost tax within the ‘shadow economy’, where activity is intentionally not recorded so as to evade taxation.

Information given by members of the public can also be taken into account.

Analysts search for trends using Connect’s aggregated data sources to identify cases where tax may not have been paid, and spot non-compliant behaviour among certain groups or industry sectors.

HMRC knows about your EU bank accounts too, as it receives annual data from 25 other EU member states. This shows who has an offshore account, and what interest was paid on the funds that year.

What else is the taxman watching?

Beyond financial transactions, HRMC is also taking a keen interest in some people’s lifestyles. If you had a couple of expensive cars but reported a low income, HMRC would find out because Connect receives ownership data supplied by the DVLA. The taxman would then be likely to take an interest in your affairs.

Automated tools are also used to keep an eye on online traders using sites like eBay or AutoTrader, to evaluate whether or not sales activity qualifies as ‘business trading’ or not.

People already under investigation for tax or benefit fraud will have a lifestyle profile built to use against them, potentially including holiday snaps or photos of luxury items that they have distributed via social media.

With so much personal data available in an instant, it’s never been easier for the taxman to identify tax dodgers and also find out where the undeclared income has come from. Richard Morley, a partner working in Tax Dispute Resolution at BDO, said that the “overriding message in our report is that there is nowhere left to hide”.

He points out that the £3 billion generated by Connect-led enquiries have already provided HMRC with a return of 37.5-1 on its investment of £80 million since 2008. Further, he also states that HMRC has “prevented the loss of £4.1 billion in revenue as a result of criminal investigations into taxes and duties owed since April 2010”.

What does HMRC do next?

If there’s a low risk of tax loss, an enquiry letter from the tax office may be sent to inform the taxpayer that aspects of their self-assessment return seem to be wrong. This type of situation is normally easy and quick to resolve and may not result in a penalty.

In situations where HMRC believes there to be a high risk of tax loss, then a full investigation could be launched. This may involve a more serious letter mentioning Code of Practice 8 (COP8), where HMRC suspects large underpayments of tax have occurred.

Failure to co-operate could lead to penalties, ‘naming and shaming’ and in some cases prosecution.

BDO suggests that anyone who has a discrepancy in their tax filings should make a voluntary disclosure to HMRC before they are formally investigated. Coming forward unprompted often means that the penalty rate will be lower than if you had later been ordered to pay up.

That may be wise advice, as criminal prosecutions against tax evaders are increasing. In 2013-14, 795 prosecutions were made, up from 617 in 2012-13. In January 2013 Keir Starmer QC, at that time Director of Public Prosecutions at the Crown Prosecution Service, confirmed that 86% of cases during that financial year to date, referred from HMRC, had resulted in conviction.

Its target for 2014/15 was 1,165 prosecutions. A spokesman for HMRC told loveMONEY that the actual figure for 2014/15 was not currently available but is due to be published towards the end of July.

Are interest-only mortgages making a comeback?