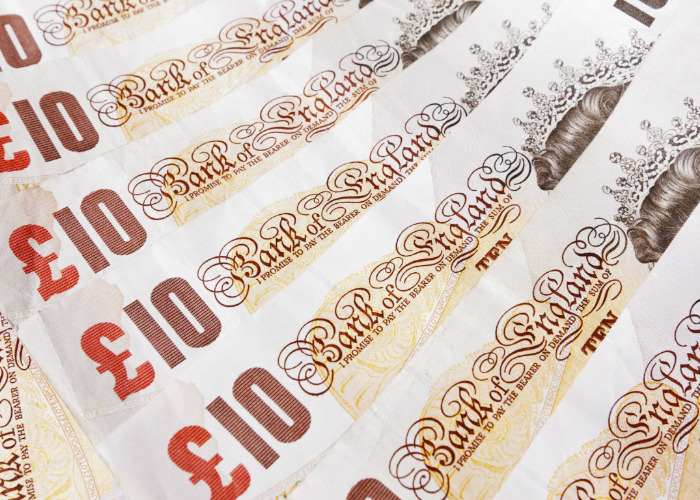 The FSCS limit is likely to rise by £10,000 from next year, the Bank of England has said.

The amount of savings protected by the Financial Services Compensation Scheme (FSCS) will increase to £85,000 next year.

Currently, the first £75,000 of savings with any participating financial institution are covered.

What is the FSCS?

The FSCS is a compensation scheme which protects your savings in the event of the financial firm you’re with going bust.

It’s authorised by the Financial Conduct Authority (FCA) and the Prudential Regulation Authority.

Why is the limit rising?

The amount of compensation payable is set at €100,000 across the European Union.

However, sterling plummeted over the summer, triggered by the shock Brexit vote. As such, the Bank of England has now called for the savings limit to be reinstated at its previous level.

Note that the FSCS limit only applies per banking licence, rather than per bank. So, for example, you are currently only covered for £75,000 worth of savings across both HSBC and First Direct.

You can read more about which banks are connected here.

Where to find the cheapest loans

Can you really make money from classic cars?