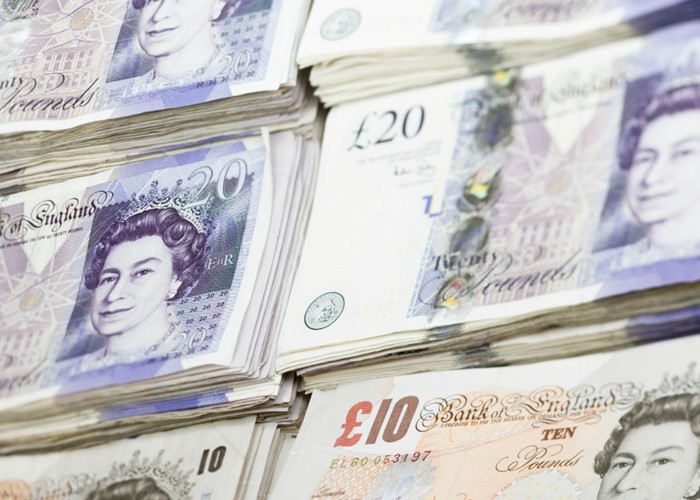 If your bank goes bust, the Government's Financial Services Compensation Scheme (FSCS) will cover you for loss of savings up to a maximum of £85,000. But the scheme isn't per account, it's per banking licence. We reveal which banks share a licence so you can keep your money safe.

Thanks to the near-collapse of some of Britain's biggest banks in 2008, the Government beefed up the Financial Services Compensation Scheme (FSCS), the state-supported safety net for savers.

Today, the FSCS guarantees 100% of the first £85,000 of savings per person per banking licence (including interest). Therefore, a couple with up to £170,000 in a joint account has all of this cash covered by the FSCS.

While the FSCS limit is very important to get right to guard your savings it's also vital to understand that FSCS protection only applies 'per banking licence'.

So you should always spread your cash across different providers. But that's easier said than done, as a single licence can cover several different banks, building societies or brands.

To help you work out how safe your cash is we've compiled a list of the biggest British banking and savings providers, showing you who owns whom.

With hundreds of different institutions to choose from, we haven't listed them all here. Instead, we've concentrated on the UK's biggest brands.

Remember, you get only one lot of £85,000 of FSCS protection per person for the total amount you hold across these banking licences.

Despite HBOS being acquired by Lloyds Bank, both HBOS and Lloyds Banking Group continue to operate under separate banking licences.

TSB has its own banking licence now.

Please note that RBS subsidiaries NatWest, Ulster Bank and Coutts all have their own, separate banking licences and are not covered by the RBS licence.

So savings up to £85,000 with RBS and the same sum with NatWest, Ulster Bank and Coutts, would be covered by the FSCS four times over allowing you to hold a total of £340,000 across the brands with the protection.

In 2014 the Cheshire, Derbyshire and Dunfermline brands were integrated into Nationwide. Customers who previously had accounts with these companies now have Nationwide accounts.

Not that Yorkshire Building Society has announced plans to scrap the NPBS brand in 2017, with customers being told to find a new bank or building society.

Foreign banks and the FSCS

Some European banks accept British savings, but are not covered by the FSCS.

Instead, under what's called the 'savings passport' scheme, some banks from the European Economic Area are covered by their home country's compensation scheme for savings.

The main one you might come across is the Dutch-owned Triodos Bank. It is covered by the Dutch equivalent of the FSCS up to a limit of €100,000 per person.

However, other banks from around the world with a UK subsidiary are covered by the FSCS. These include:

Finally, the Government's own piggy bank, National Savings & Investments (NS&I), is also covered by the FSCS. However, we expect the Government would cover all deposits in NS&I, apart from in the severest of financial meltdowns.

Find out your net worth, plus monitor your money and financial commitments across investments, shares, ISAs, mortgages, utilities, physical assets and over 100 other plans. Access Plans today for free >