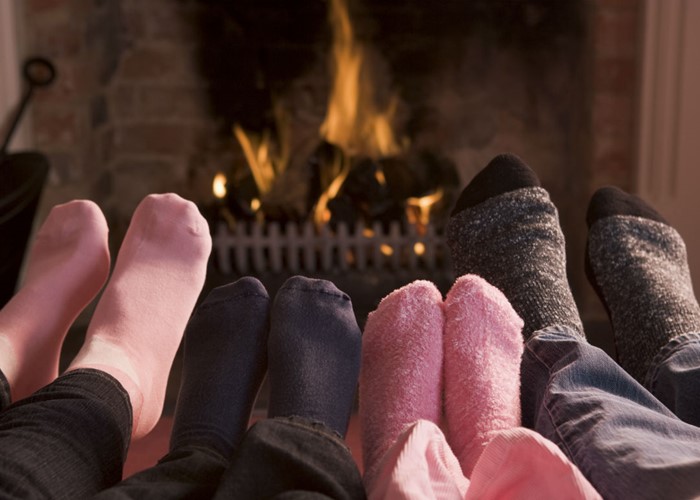 With a number of energy tariffs ending this week, now's the time to switch to a new deal.

Fixed energy tariffs are great, as you know exactly what you will be paying for your energy use for a set period of time. However, when they end customers often experience 'bill shock'.

This is because energy providers typically move customers to their standard rates, rather than their best tariff, when a fixed tariff finishes.

Standard tariffs tend to be expensive and are vulnerable to price changes if the price of wholesale energy goes up – or if the energy provider simply feels like putting its prices up.

For many, the time to act is now. A plethora of fixed rate energy deals are coming to an end over the next month.

Customers on these deals could face bill hikes of up to £200 a year if they don’t switch to a more competitive deal.

We’ve taken a look at what you need to do.

Which tariffs are ending in September?

Seven fixed rate energy tariffs end this week. They are:

Of these, customers on M&S Energy’s Fix & Save deal will see the biggest hike in bills. On Fix & Save a typical household would have been paying £993 a year but being moved to to M&S’ standard tariff would see their annual bill increase to £1,186. That’s £193 more.

Even First Utility customers who face the smallest increase will see their annual bill go up by at least £67.

Which tariffs are ending in October?

It’s a similar story next month – nine fixed rate tariffs come to an end by the end of October. These are:

The best tariffs to switch to

The good news is there are plenty of competitive dual fuel energy deals available and the best ones are cheaper than the tariffs ending in the next month or so.

Smaller energy suppliers have started to give the “big six” a run for their money. The cheapest deal on offer at the moment is a one-year fix from Extra Energy. Its Fresh Fixed Price Oct 2015 v2 tariff will cost an average of £990 a year.

Head to lovemoney.com's energy comparison centre to see which tariffs are available in your area.

Why you need to take action now

Although it doesn’t take long to pick a new supplier and get the ball rolling, switching energy deals normally takes about six weeks from start to finish.

So, if your tariff finishes today, you’ll end up paying your current supplier’s standard rates for a few weeks while the transfer goes through. If your current deal ends at the end of October you need to act now to avoid spending more than a week or two on an uncompetitive rate.

Under Ofgem rules, suppliers must send you notice about your plan's upcoming end date 42 to 49 days before the end of your plan. You current supplier will tell you about cheaper deals it offers – but not whether you can get a better price elsewhere.

The cheapest deals are usually managed online with payments by direct debit.

These cheap energy tariffs come with a catch