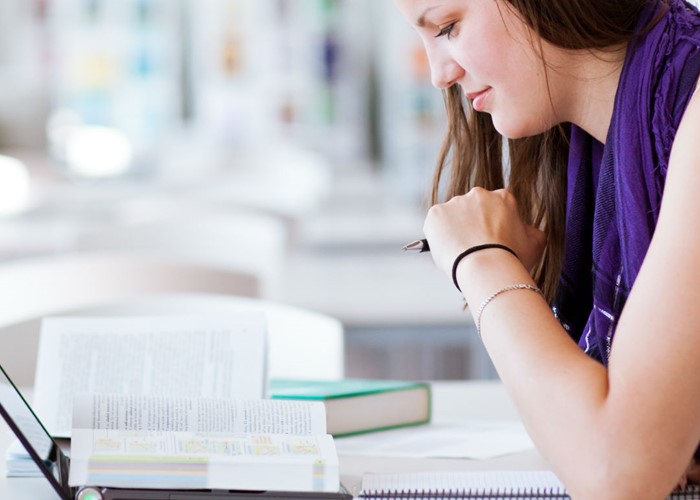 With the deadline for UCAS applications approaching, we highlight the universities and degree subjects that lead to the biggest wage packets.

Autumn is decision time for prospective university students, who need to decide what to study and where.

The deadline for UCAS applications if 15 January, although those intending to study medicine, or to study at Oxford or Cambridge universities must apply by the 15 October.

With tuition fees now capped at £9,250 a year for students in England and Wales - as much as some American state universities - many students will be wondering whether their chosen degree or university will be worth the expense.

Drawing on the latest research, we've looked at the universities and subjects that pay the most.

How to help your child pay the bills at university

University and subject both make a difference

Earning a lot after you graduate isn't as simple as going to an old and grand university.

The Government's Institute for Fiscal Studies (IFS) published a huge report on how different universities and subjects affected graduates' income five years after they graduate. It also distinguishes between male and female graduates, due to the UK's continuing gender pay gap.

Its results aren't that useful, showing that women who studied economics at LSE earn the most; for men, studying economics at Cambridge appears to be the most lucrative course.

So unless you are interested in economics, you're going to need more information.

To help out, the IFS worked together with the higher education policy site Wonkhe to create an interactive tool where you can see how studying a particular subject at a particular income might affect your earnings.

According to the Government's report, "traditionally high-status universities such as the Russell Group and those established before 1992 tend to have the highest earnings", raising future salaries by around 10% more than the average degree.

The report cautions, however, that high-earning universities "take high-ability individuals who would likely have had high earnings regardless of the institution they attended".

Therefore the report examined how universities affected graduate salaries after background had been taken into account. It's important to consider that an LSE (The London School of Economics), Imperial College, St George's Hospital and Harper Adams offer a smaller number of subjects than other universities, impacting their results.

The lowest-earning universities were generally institutions specialising in performing arts, which is one of the lower-earning careers (see below).

The Government looked at the top-earning subjects across all universities:

Students: 10 quirky ways to make money and boost your CV

Other factors to consider

Of course, this research shouldn’t stop you from going to the university and picking the course that feels right for you.

Dropping out because you're not enjoying your subject or university could prove extremely expensive due to wasted tuition and accommodation fees. Being in a career you don't enjoy could be even worse.

There are a number of other things to take into account such as course content, living costs, teaching hours, academic reputation, graduate employment rates and the quality of the facilities.

You can also get financial assistance in the form of a loan, bursary or scholarship. Students in England living away from home and studying outside London can apply for a Maintenance Loan for living costs of up to £8,700 for courses starting in September 2018.

Students living away from home and studying in London are eligible for a greater Maintenance Loan of up to £11,354.

Unfortunately, Maintenance Grants, which didn't have to be paid back, have been abolished.

If you need more support, most universities have a number of scholarship and bursary schemes available to students. You could be eligible for one or more based on your course, hobbies, academic ability or personal circumstances. Find out more from your university or through Scholarship Hub.

If you have dependents, are disabled or experiencing financial hardship, there are funds available for you too. Have a look at how to find student bursaries, grants and scholarships for more.

What it costs to study at the world's best universities

How to find student bursaries, grants and scholarships