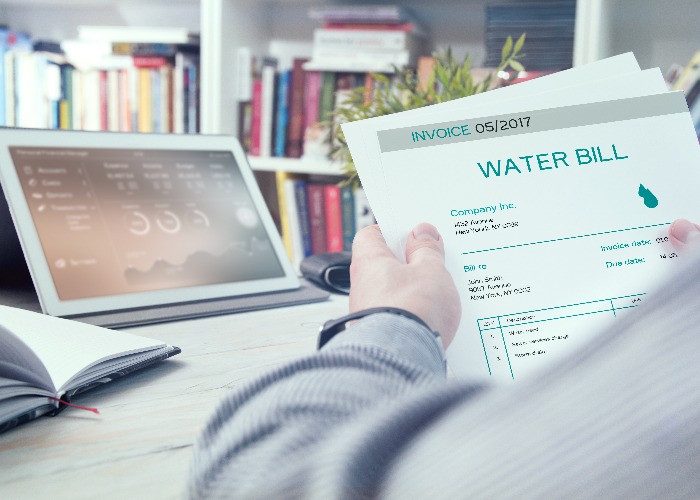 Households across the UK are staring down the barrel of a hefty rise in their water bills, costing a total of £3.7 billion over the next five years, Citizens Advice has warned.

That works out at around £113.50 per household, at a time when our budgets are already stretched.

It all comes down to price controls that are put in place by Ofwat, the regulator for the water industry.

The water industry is unique compared to other services, in that you can’t switch between suppliers, which means there isn’t any real competition.

As a result, it would be all too easy for providers to raise their prices substantially each year, knowing that customers would have little choice but to pay it.

That's why Ofwat sets price controls every five years, which effectively limit what providers can charge.

According to Ofwat, there are two main considerations here; they need to allow the provider to raise enough money to “finance its functions”, while also protecting the interests of consumers like you and me.

Back in December, Ofwat published its price controls for the 2020-25 period, which would have meant an average bill reduction of £50, as well as forcing suppliers to invest more in water infrastructure.

In effect, they want to be able to charge more.

And now the Competition and Markets Authority (CMA), which gets to judge that appeal, has provisionally sided with the suppliers.

It said that while it agreed with Ofwat in many areas, “water companies need to be provided with more revenue to secure continued investment in the sector”.

What that means for us 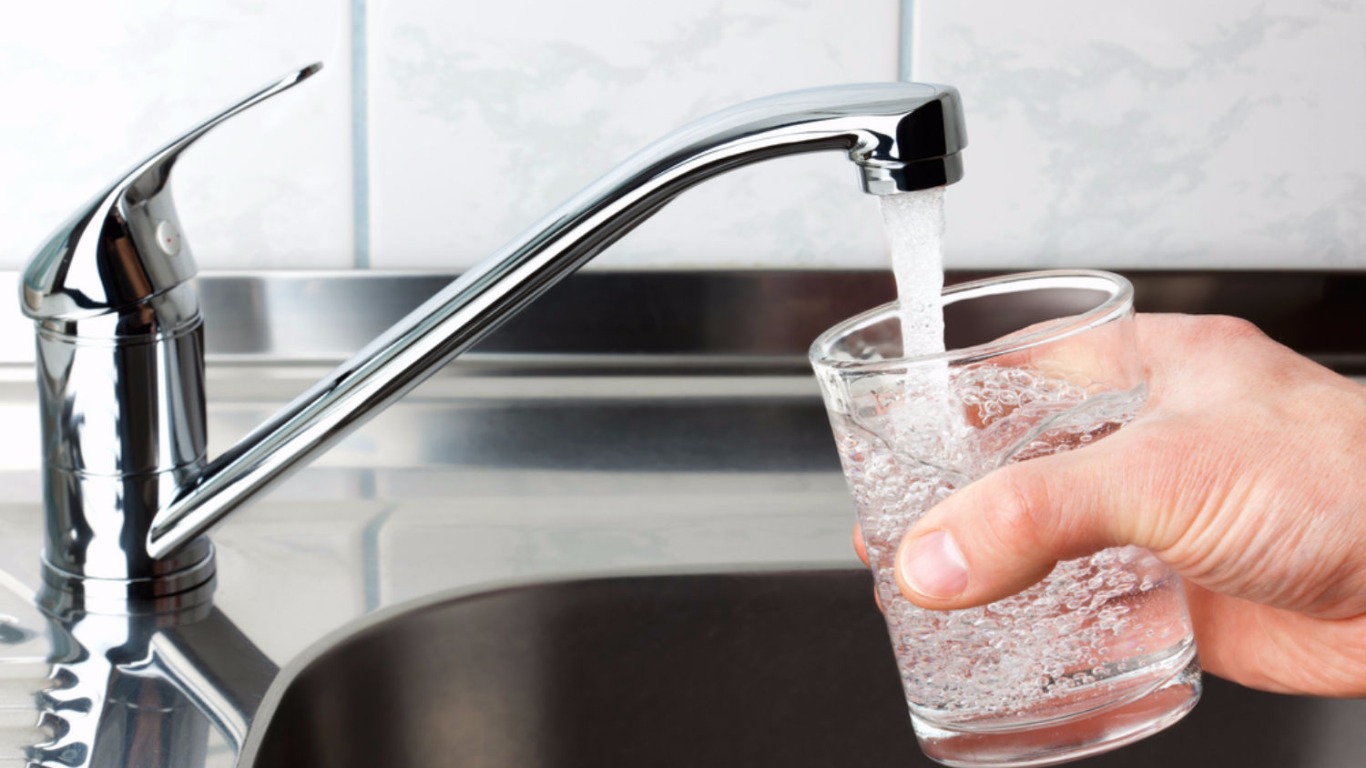 The consumer watchdog Citizens Advice is furious about this, arguing that the CMA’s decisions are “poorly evidenced”, with insufficient proof offered up as to why these prices should be raised.

It said that while the CMA had “leaned heavily” on evidence from businesses who said that Ofwat had set the cost of capital too low, there was not enough focus given to organisations who argued the counterpoint.

What’s more, it pointed out that in effect rejecting the proposed price control will simply mean inflated profits for suppliers, at the expense of normal customers.

Up in the air

It’s worth remembering that the CMA has only provisionally sided with the providers. It is still inviting comment from industry and consumer bodies before making a final decision, so there remains a chance ‒ however slim ‒ that it will reverse course and back Ofwat.

The whole charade asks big questions about the role of regulators in the UK though. All too often I moan about them not doing enough, being too scared ‒ or simply not have the powers ‒ to adequately crack the whip and keep the big dogs of their respective industries in line.

But we have a very different situation here, a regulator that is trying to do the right thing by ensuring that the local monopolies enjoyed by water suppliers do not lead to households facing unnecessarily high charges.

And yet Ofwat is now being undermined by a separate regulatory body for apparently going too far in defending consumers.

Because let’s not pretend that water firms are hard up, or only just getting by.

They are taking home millions in profits each year, while the FT recently revealed that three of them have subsidiaries based in the tax haven of the Cayman Islands, years after they were encouraged to ditch them in a bid to rebuild trust with the public.

This is a bigger issue than just water bills too.

Energy networks ‒ the firms behind the infrastructure that gets that energy into our homes are also subject to price controls, set by Ofgem.

The next framework for those controls comes into play in 2023, and there have already been warnings that the regulator has been too generous in its profit caps.

But it’s not exactly a huge leap to see those networks seeing the CMA siding with the water firms on this occasion and deciding to chance their arm with an appeal of their own, opening up the threat of normal households ending up even further out of pocket.

If we are going to have proper industry regulators, then it’s probably a good idea to back them when they actually do something that will support ordinary customers and not the industry bigwigs.