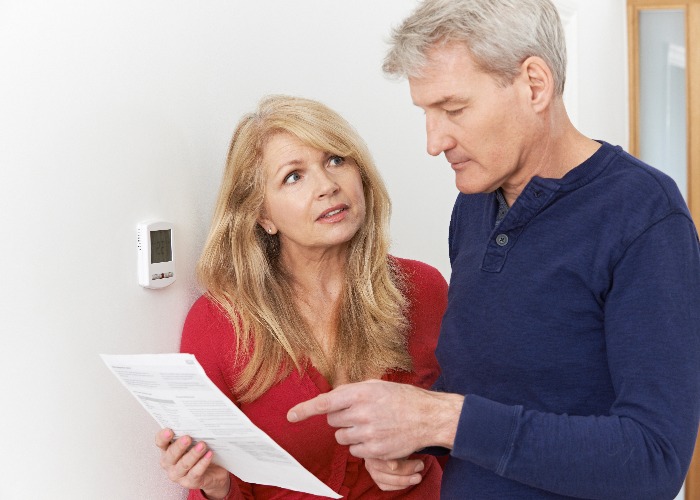 Ofgem’s new price controls will limit the profits made by energy networks, but do they go far enough?

We may be in the middle of a little heatwave, but there’s no avoiding the fact that we are all about to have to put the heating on more often.

As a result, our thoughts are likely to turn towards our energy bills and just how much our energy use is costing us.

The trouble is that a new study suggests that no matter what supplier or tariff we use, we are being overcharged.

The issue comes down to energy networks, the firms responsible for the infrastructure used to supply us with our gas and electricity.

It’s important to bear in mind that these firms effectively operate monopolies ‒ it’s not like I can move to a different business who will take over the pipes and wires leading into my home.

We pay for their services through our energy bills, with Ofgem, the energy regulator, setting price controls to ensure that these monopolies can’t make excessive profits.

But there are question marks over whether the regulator is going far enough here.

Automatically switch to cheaper deals with Look After My Bills 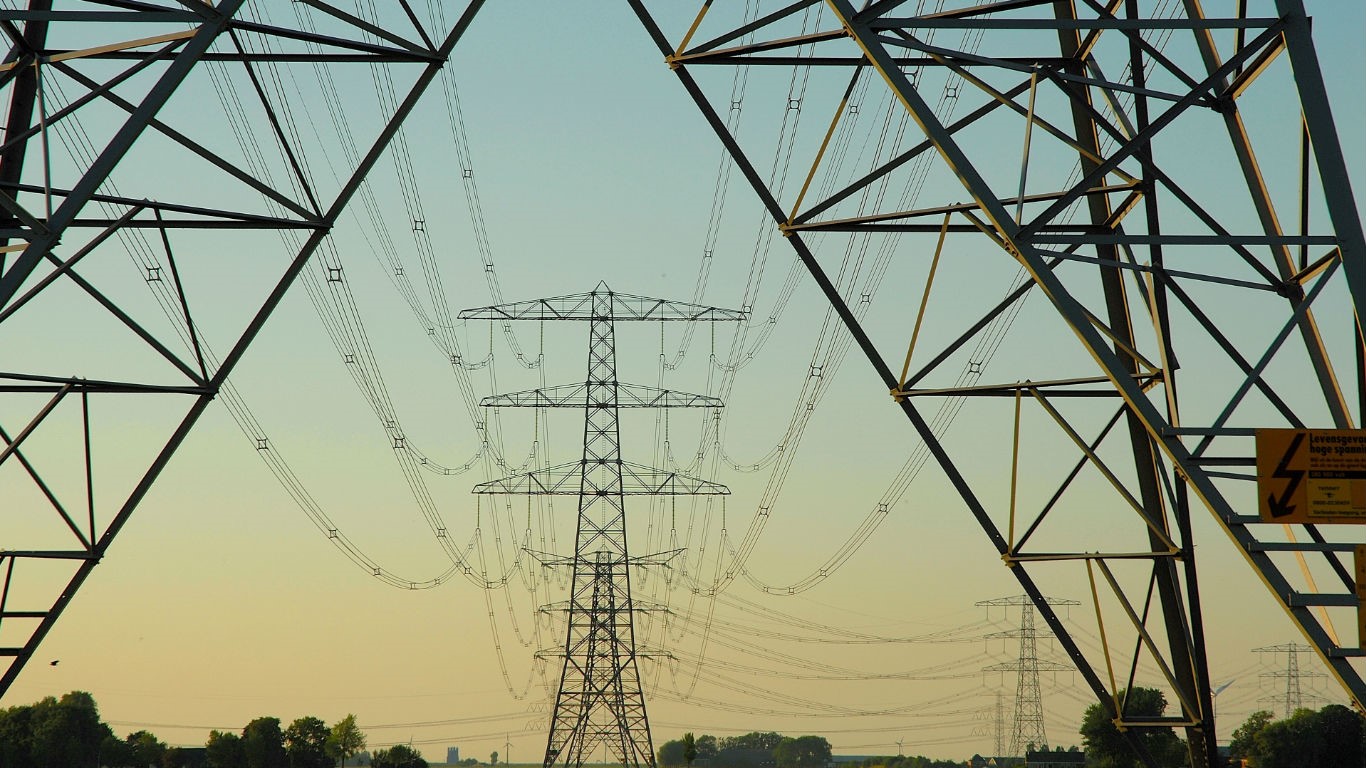 Under its next five-year price control period ‒ catchily known as RIIO-2 ‒ Ofgem has reduced the proposed returns of energy networks by half to around 3.95% which it reckons means savings of around £3.3 billion for gas and transmission alone.

But Citizens Advice has criticised Ofgem for the metrics it uses, arguing that they do not sufficiently reflect the sums these businesses would make if they offered their services through the open market.

And it reckons that if more accurate metrics were used then Ofgem could save households a further £1.7 billion over the course of RIIO-2, meaning a rate of return of around 2.11% for the networks.

It also raised the alternative option of getting more back from networks should they outperform the price control, noting that this frequently happens but that Ofgem could go further in taking a bigger slice of the profits when it happens.

Citizens Advice reckons this could save households around £1.2 billion.

It’s worth noting that the National Audit Office has previously highlighted that the profits made by energy networks were higher than necessary as a result of calculation errors from Ofgem, so it’s not like Citizens Advice is alone in raising concerns over the previous effectiveness of this regime.

Dame Gillian Guy, chief executive of Citizens Advice, said that networks have been able to pocket “unjustified profits” in the past, and called on Ofgem to hold its nerve in resisting the complaints of the networks who have warned that price controls will increase the risk of blackouts and make a transition to net-zero carbon emissions that much harder.

Just to add to the fun, it looks likely that the energy price cap will also be increased in the coming months ‒ just as people start to crank up the heating ‒ as a result of Covid-19.

One of the knock-on results of the pandemic, and the ensuing financial difficulties felt by so many households, is that paying the monthly bills becomes that much tougher.

And with a huge swathe of redundancies expected this winter, there are likely to be far more households unable to do it at all.

As a result Ofgem has raised the possibility of increasing the energy price cap. In effect providers will be able to charge customers on standard tariffs more, to make up for the money they lose out on through customers dropping into default.

According to reports in The Guardian, the regulator said: “We set the level of the cap to reflect the cost to suppliers of supplying this energy.

However, the Covid-19 pandemic has potentially changed these costs in a way that wouldn’t be accounted for in the existing cap methodology.”

Automatically switch to cheaper deals with Look After My Bills

Get on with switching

You only end up on a lender’s standard tariff if you don’t switch deals when your initial tariff ends.

These standard tariffs are the most expensive around, and the price cap was introduced effectively to protect these non-switching customers from being completely ripped off.

But the fact is that switching deals has rarely been more important.

We can’t do anything about energy network costs rising, so making sure we pay as little as possible for the actual energy we use at least limits the damage.

Similarly, the best way to avoid being hurt financially by the energy cap increase is to make sure you are on a new fixed or variable tariff, which is far cheaper anyway.