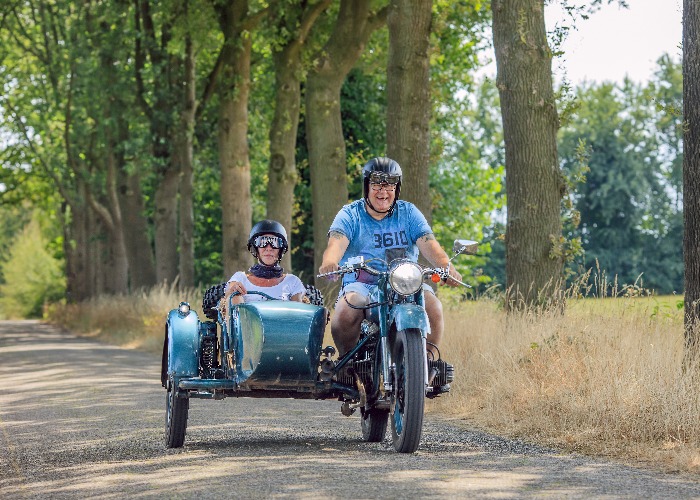 Trial aims to get people saving for both the long and short term, at the same time.

If things take a turn for the worse, an awful lot of people in the UK have very little in the way of savings to turn to.

That won’t last you very long in an emergency.

Finances are only likely to become more stretched as a result of the pandemic.

According to data from the debt charity StepChange, a whopping two million people had to borrow to make ends meet in the first month of the pandemic, and while there has been some financial support on offer from the Government, there is also the prospect of spiralling unemployment.

So how do we get people to save more money, so that they don’t face financial disaster in the event of an unexpected bill or a job loss?

What’s in the sidecar?

One idea that’s currently being tested through a programme by Nest Insight is sidecar savings.

The idea centres on a tool called Jars, which Nest Insight reckons combines both short‒ and long-term savings.

Here’s how it works. You sign up through a Jars portal offered by your employer, and pick an emergency savings target.

You then open an instant access savings account through the portal. Money is then deducted from your salary each month, which initially goes into your emergency savings jar.

Once you hit that target, the money deducted from your salary is saved into your pension pot, on top of your existing workplace pension contributions.

You can then tap into those emergency savings as and when needed, with the money deducted from your salary again going towards replenishing that pot before diverting over to topping up your pension again.

Effectively it’s a way to saddle up cash savings alongside pension savings, so that you have money you can turn to in both the long and short term.

Savings rates plummet: best rates you can get now

The sidecar is very much still in the early stages, and is being set up on a trial basis with a handful of employers: Timpson, the University of Glasgow, StepChange Debt Charity and BT.

Each will have a Jars tool set up for their employees for January 2021, at which point the trial kicks off in earnest. Data will be gathered over the following two years to see if the idea really works.

However, Nest Insight reckons it has picked up some important lessons, even at this early stage, about how it could work. 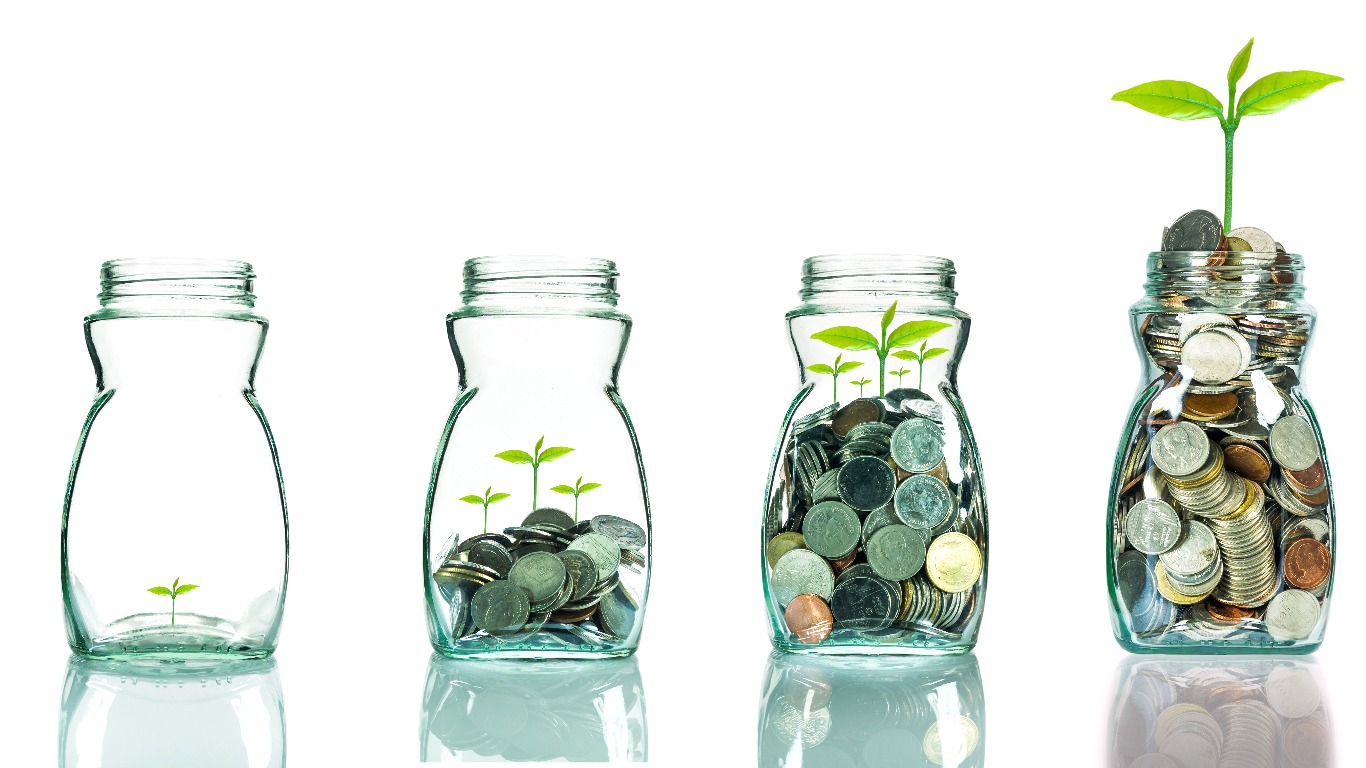 Don’t ask, just do it

According to Jo Phillips, director of research and innovation at Nest Insight, there’s been consistent backing from employers and employees alike for the idea of having money deducted from payroll and automatically added to the savings pot, with pension savings rolling over on top.

Effectively it lets you ‘set and forget’ ‒ it means that the act of saving no longer becomes a proactive one, where you have to go out of your way to actually do it. Instead it’s essentially handled on your behalf, so you don’t even have to think about it.

Importantly, the voluntary sign up level has been low so far. While people have said they want to save, and like the idea of Jars, they say “they haven’t yet got around to signing up”.

It’s exactly the same situation that we saw before the introduction of workplace pensions, where people have good intentions but little motivation to do the right thing of their own free will.

The firm says it plans to test the impact of employers automatically enrolling people into the savings tool, versus offering a purely voluntary take up, but I’m pretty confident in saying that the former is going to prove a more effective strategy in encouraging people to save, just as it has been with pensions.

The report notes that one of the issues with savings in the UK is that there isn’t much in the way of an incentive to actually build an emergency savings pot, certainly when you compare it to the incentives on offer for saving through a pension.

It suggests that part of the answer may come from employer contributions, where the amount you save is topped up by your boss, as is the case with workplace pensions.

However, it seems employers aren’t keen on this precisely because the money is seen as too liquid, and effectively a pay rise by another name.

Nonetheless, this is something that needs to be considered if we are to get people more enthused about saving and building the emergency pots they need.

Will a ‘sidecar’ work?

Clearly there’s a long way to go before we have something like a sidecar savings set up in place. And there are big questions to answer over just how we can implement it ‒ while auto-enrolment has been a success for pensions, we still don’t know exactly what the impact of the latest increase in minimum contributions has been.

It’s one thing to sneak a few quid out of people’s paypackets in order to boost their pension pot, but once you start getting around the 10% mark those workers are going to start to notice, and are going to be more likely to ask questions about whether they really want to save that cash ‒ whether in a savings or pension pot ‒ rather than have it in their bank account on pay day.

But the principle behind it strikes me as pretty sensible. Plainly put, if left to our own devices an awful lot of us ‒ myself included ‒ are less than great at making sure we put money aside in our savings each month.

Auto-enrolment has worked for pensions ‒ why wouldn’t it work for emergency savings too?