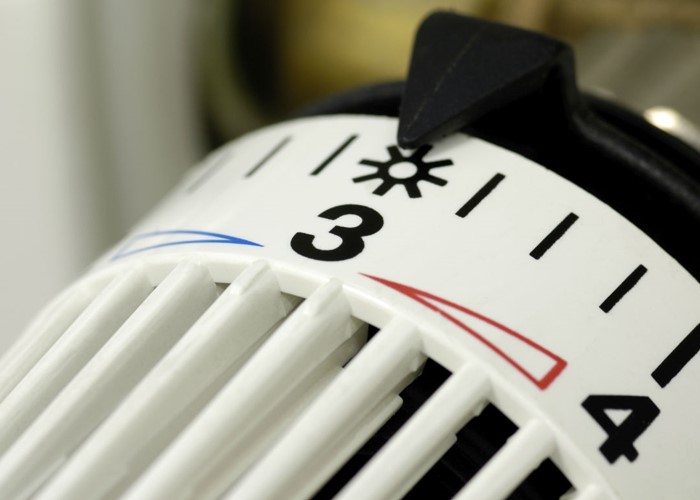 Normal customers will pay the price for their suppliers’ irresponsibility, says John Fitzsimons.

Four energy providers have been named and shamed as having failed to pay some of their bills, and ordered to cough up the cash by the end of October.

And the trouble is that, eventually, it’s us energy customers who'll end up counting the cost of their failure to pay.

Fed up of switching every energy supplier year? Look After My Bills can do the hard work for you

What is a Renewables Obligation?

In a bid to get energy suppliers to be a little more green, they are obliged to source a certain amount of energy from renewable sources, and then present Renewables Obligation Certificates to Ofgem by 1 September each year.

If they can’t meet the obliged amount, then they need to make up that shortfall by paying into a fund run by Ofgem by the end of August.

Each of the four named suppliers has failed to meet either of those deadlines and now has until the end of this month to make the outstanding payment, as well as interest that’s being charged on it.

Ofgem has said it believes they are “likely” to be unable to do so, at which point it may start the process of revoking their licences to supply energy.

Don't assume the energy price cap means you aren't being ripped off! Search for a cheaper energy deal now

Citizens Advice pointed out that unpaid Renewables Obligations is not exactly a new problem. Last year, less than half of the initial unpaid sums were ever actually paid back.

What’s more, it’s normal customers that end up having to dig deep due to suppliers failing to do what they are required to.

The scheme has a mutualisation set-up, which means that any shortfall over a specific threshold amount has to be paid by those firms that have already met their obligations.

In other words, if a supplier is making use of renewable sources as required, and paying up their obligations, they then get punished by being told to pay even more to cover for the failings of their rivals.

And where do you reckon that extra money ends up coming from? That’s right, our bills.

It’s a joke of a situation.

Why on earth do we handle this on an annual basis, essentially allowing suppliers to run up huge debts that they aren’t going to be able to pay?

If suppliers had to check in every quarter, to at least show that they are moving in the right lines on renewables ‒ or have the cash to cover the shortfall ‒ then we wouldn’t end up in this position.

Fed up of switching every year? Look After My Bills can do the hard work for you

Cashing in on customers – again

It just so happens that this week Ofgem also released its report into the general state of the energy market.

It’s notable that, while the profits made by the energy providers themselves has fallen ‒ profit margins moving from 4% last year to 3% for large suppliers ‒ that isn’t the case for the energy networks who run our pipes and wires.

Ofgem said that the price controls it had put in place for these monopolies were designed to push innovation and efficiency, and cut costs.

And while it reckons that there have been improvements in power supply and satisfaction levels, the costs to people like you and me “have turned out to be higher than they needed to be”, with Ofgem admitting that the majority of networks are “achieving profit margins towards the higher end of our expectations for each sector”.

In practice, that means for many of these firms profit margins above 10%.

Once again it’s customers that end up counting the cost for the failures of others, whether that’s Ofgem’s failure to implement sufficiently tough price controls or energy suppliers' ignorance over meeting their Renewables Obligations.