Felicity Hannah tried to save both her and a stranger some cash, but it backfired badly.

One person’s junk is another’s treasure and, thanks to the internet, it’s never been easier to prove that.

Social media is gradually replacing classifieds websites as the place to sell stuff or offer it to anyone willing to collect and so I turned to Facebook recently when I wanted to get rid of our old shed.

It was a good shed, quite attractive if you like that sort of thing (pictured above in all its glory) and well built. We needed the space for something else, otherwise it could easily have lasted another five years or probably more.

Not only did we not want to spend that much money, but we also knew that the shed was in good condition and that someone out there would want it.

So we advertised it on Facebook in the hopes that someone might be interested in taking it away – saving both us and them some cash. More than 70 people responded.

This all sounds good…

Yes! Yes, it does. It sounds great and exactly how the internet should be working to reduce waste and save everyone money.

Unfortunately, it turned out to be a disaster.

We chose a woman who wrote us a pleasant message saying she wanted to take the shed, carefully restore it and then turn it into a summer house.

She came round to view it, bringing a teenage boy with her, and said it was perfect. I was a bit worried about the teenage boy taking down the shed on his own but he proudly told me he was ‘handy with a hammer’ so they agreed to come back the following weekend.

Then it all went wrong.

The teenager came on a day when my husband and I were out of the house, having left our children with my mother. I had left my car blocking the gate, without really thinking about whether my mum knew where my keys were kept.

Really, I was so excited to be going out for the day without the kids that I just didn’t think about it at all and I accept that was very thoughtless. But I didn’t deserve what happened as a result.

It was only later on that I found out what had happened. The teenager had shown up with a hammer but not proven to be particularly handy, so he had returned later in the day with some extra help.

When my mother couldn’t find my keys to move my car, the boy and his pal had simply opened the gate and lifted the pieces over the bonnet. Except they hadn’t.

I returned from a relaxing day at the spa to find my bonnet had been scratched to hell; clearly, the bits of shed had been dropped on my car, dragged across my car and dinged into my car.

My bonnet was a mess and they hadn’t even had the civility to tell us.

The damage has almost certainly destroyed any last value my decade-old Vauxhall Zafira had. At best I expect it had been worth maybe £600 but now it’s old, well-travelled and it’s also scratched to absolute hell.

We sent a furious message demanding to know why they thought this was acceptable. We felt like we had given the shed to people who couldn’t even respect our belongings. 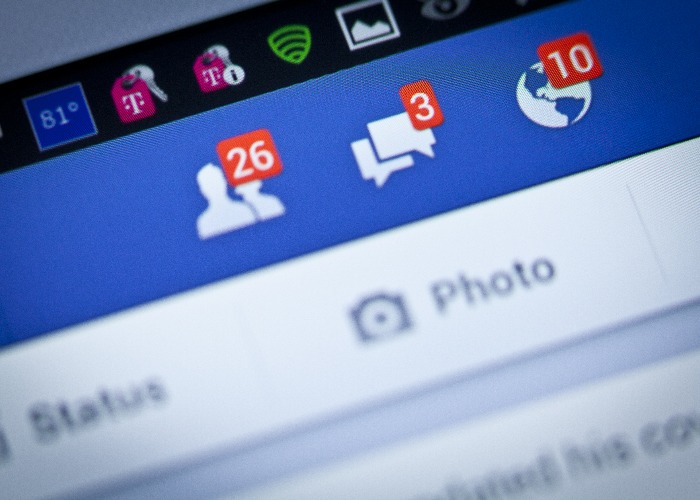 Then we were proven wrong. The nice lady showed up at our door, in tears, clearly mortified at what had happened. She hadn’t been told about the damage to my car and was horrified when she heard.

Clearly, the teenage boy had just kept quiet about what had happened. I expect that, being a teenager, he had simply hoped the problem would go away or that the scratches and dings were not as bad as they looked.

It was hard to be angry at a teenager for behaving thoughtlessly and stupidly; that’s pretty much the definition of teenagers.

So then I was stuck. We had given away a shed and been left with a badly damaged car. I didn’t know anything about the nice shed lady. If I wanted to pursue her through the small claims court for the cost of repairing the damage, I didn’t even know her real name.

And my car is so old and beaten up and knackered (I have three small children, I refuse to buy a newer, better car until they agree to stop vomiting during any journey lasting more than 20 minutes) that it just doesn’t seem worth getting it repaired.

Yet my car is damaged. If I try to trade it in when I eventually buy a newer vehicle, I will get a worse deal than otherwise. It’s probably going to cost me at least a few hundred pounds.

In the meantime, I have to drive an old and ugly car that’s now also covered in scratches.

What have I learned?

I suppose I am sharing this as a cautionary tale. Thanks to the internet, there are loads of these casual transactions with people. We buy items second-hand from strangers, we share unwanted food via waste-cutting apps, we even agree to walk strangers’ dogs or let them walk ours.

It’s brilliant but it’s not without risk and we need to consider that before we agree to let people near our homes and belongings.

The people who took our shed were nice people, they did not mean for any damage to happen. But when it did, I had no way to get it put right.

On reflection, I think I shouldn’t have allowed them onto my property to demolish and remove a shed without knowing their real name and address.

I might not have expected they would drag the shed over my bonnet, but there were lots of other risks too. What if they had damaged it when they were taking it down and then left it? No one else would have wanted it then, so we would have ended up paying £180 to get it removed.

What if they had not been as nice as they appeared and had pinched other items from my garden, since they were there unsupervised and had a van parked ready?

The internet makes it easier to connect with the local people and to feel like part of a real community who share things and pass things along.

But what I learned this week is that they are still strangers – and it’s vital to take enough information to stay safe and ensure you are able to pursue them through legal channels if necessary.