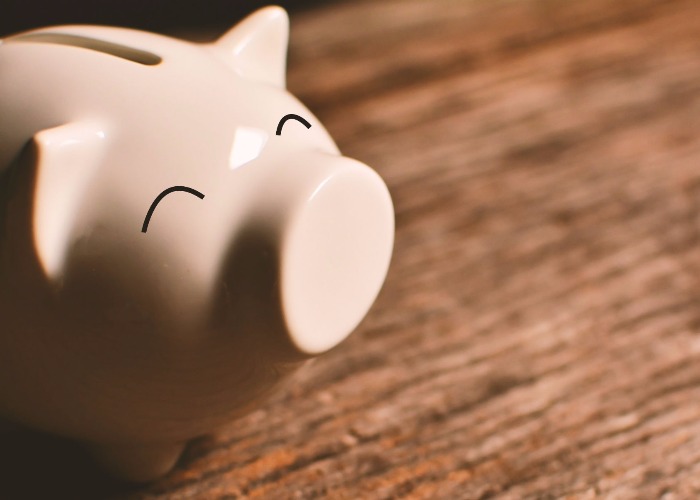 Our writer checks in on her 2018 personal finance goals and shares her tips on cutting food waste, finding a better bank, selling old junk and avoiding plastic.

Earlier this year I set out a goal to save a grand over the year.

Technically, I have already achieved it (yay me!).

Thanks to stopping my home insurance from auto-renewing and despite it costing me £700 more than it needed to (read my slightly furious story here), I’m well on the way to saving far more than a grand this year.

But it seems to be cheating to say I’ve saved money just because I stopped myself spending it in time. I mean, I could say I’m saving £350 because I haven’t bought that jacket I’m lusting after but I don’t think that should count.

So, disregarding my £700 home insurance saving, how am I doing at knocking a grand off my expenses this year?

And have I switched current accounts or will I have to endure more jibes that I ‘chickened out’ of the easiest bit in the comments, like last time I updated you all? Here’s a rundown…

I thought this one would be easy. I knew we wasted more food than we should and I knew that the average family can save £60 a month (£720 a year!) by fixing this. I wanted to save at least £50 a month this way.

But, as I said in March, this is really hard. With three small children, I scrape a lot of food into the bin. I’ve fixed that to a degree with smaller portions, meaning I can save and freeze more leftovers.

If you struggle with portion sizes, the Love Food Hate Waste campaign has created an online portion planner.

However, I still struggle to save more in the weeks when both my husband and I are working out of the home. In those weeks we simply survive, struggling to get our kids’ reading and homework done each night let alone carefully plan using up our leftovers.

Someone said in the comments on my last update that thriftiness is a way of life and that it gets easier.

On average, I suspect we’re spending about £25 a month less on food.

Yes, I have switched accounts! Almost! Kind of, anyway.

I had planned to move current accounts and snap up a handy switching bonus. However, when I came to look at the current account market properly, I realised that the accounts offering bonuses were not actually the best ones for me.

So instead I looked at some of the new fintech-powered current account offerings and I opened one. It doesn’t pay me a switching fee but it does include some innovations that I think will make my life as a freelancer easier.

However, I have to confess that I didn’t use the switching service and that I still have my old bank account (yes, the one I opened age 16 when I got my first weekend job at McDonald's).

Because I am self-employed, I have lots of different payments coming in at different times and I knew I had to keep my old account open to make sure nothing went missing.

At the moment I have no plans to close it; I’m still using it for a number of things. However, over time I expect I will migrate more of my banking to my new account entirely.

I won’t make the switching fee from this, unfortunately, but I am satisfied I’ve found the right new bank for me and I think that’s the right priority.

Find the best current account for you with loveMONEY

One of my key goals was to shift some of the enormous piles of junk in our house. With three kids, it’s astonishing how quickly old toys, unused baby kit and just stuff piles up and up.

I wanted to get rid of it but also make a bit of cash, that I thought I would keep to one side and maybe even use to treat the family. 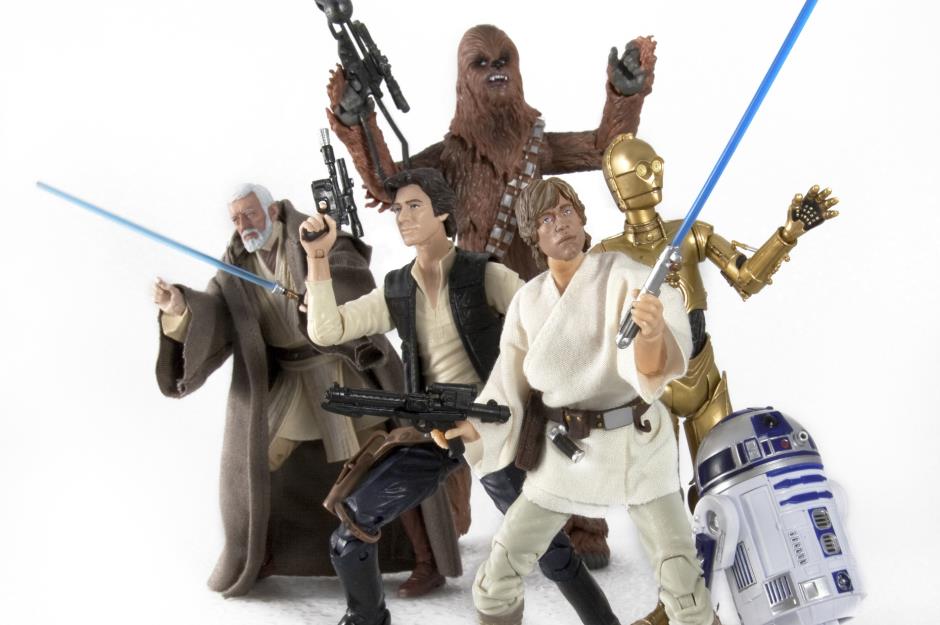 Back in March when I last updated, I realised I’d shifted a lot but only made about £45 because I was pricing it to go quickly rather than pricing it properly.

I’ve become a bit more careful with what I offer and for what price. I use the Facebook marketplace tool, for example, to see whether people are selling similar items and at what kind of price.

And I photograph and advertise items and then put them away again so that I can wait for a buyer, rather than get fed up at tripping over the item and then giving it away just to get it gone.

So far, I’ve made about £120 selling stuff this year, including the £45 I made in the first three months. I’m definitely on track for my goal.

However, because I’ve failed to set the cash aside, I’ve just absorbed what I’ve earned into the household bills. It’s gone to pay the window cleaner, the school trip etc. That’s a bit sad because we won’t see an obvious benefit but it’s still a saving so I’m happy with that.

loveMONEY has put together a guide to selling your old stuff

If there was ever a year to try this, it was 2018. My personal horror at the mountains of plastic we got through as a family was clearly being felt across the UK.

I knew that I needed to say no more often and I also knew that I’d save money by doing so. My goal was £120 and I think I’m definitely half-way there.

We don’t reward the children with stupid plastic tat anymore, even when they beg for £1 to get something from the novelty machines. We avoid buying the ready drinks like Fruit Shoots and supermarket own-brands; my boys have reusable water bottles instead. And we’re avoiding using straws wherever possible.

Just a drop in the plastic ocean but I can see we’re using and wasting far less and it’s a start.

Yes, we do still end up with some wasted plastics. We probably have a monthly visit to McDonald’s and that means three rubbishy plastic toys a time – but it’s part of the fun for my boys so I always let them have them.

Interestingly, I was recently in Slovakia and the McDonald’s staff there assume you don’t want the toy unless you specifically ask for it. Much less wasteful.

However, I can live with those because I’ve found a way to reuse the toys when the kids get fed up with them (a local charity makes ‘busy bags’ for refugee children and wants these light, throwaway toys to include) and because we have cut back elsewhere.

Using less plastic is clearly only going to get easier as retailers respond to growing public disquiet about the mountains of plastic going to landfill. Unless retailers try to make plastic-free a premium product that we have to pay more for then I think everyone could save more cash.

Perhaps most importantly, I think my boys are learning that plastic is not something we should throw away but something that remains in the planet unless it is recycled. I hope it’s making them more conscientious.

Did you set any money-saving goals? Have they worked? Do you have any advice for our writer Felicity? Share your thoughts using the comments below.