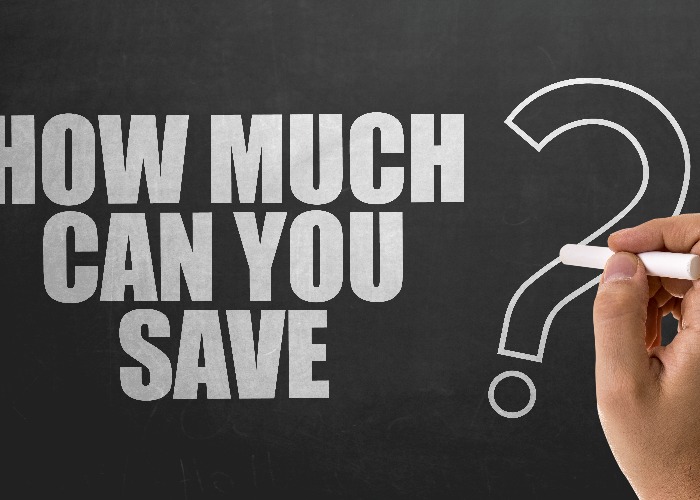 Our writer outlines how she plans to save more than a grand AND sort out her investments as part of her 2018 money challenge.

Like everyone, I have a number of unrealistic but enthusiastic goals for 2018 – finish my novel, learn French, develop abs.

But I also have a number of financial goals and my loveMONEY editor thinks it would be good to write them down and then check in on them throughout the year (thanks, Damian).

Which means that, for once, I am going to have to achieve my financial goals within a set timeframe or risk looking silly. So here we go, my 2018 financial goals.

Let me know if you’ve made any resolutions in the comments below.

I’ve written dozens of articles about food waste and how to cut it. I’ve looked at portion size, frozen and fresh, best before dates and more. I’ve written tips on reducing a household’s food waste to save money and reduce their carbon footprint.

Unfortunately, having three very small children means that despite my best intentions I still scrape mountains of food that we could and should have eaten into the bin or the dog.

But, according to the Love Food, Hate Waste campaign, the average family of four could save as much as £60 a month by eating up all the food they buy instead of wasting it and buying more.

We’re a family of five and I know we waste food. So even if we could save just half of that average, we’d be £360 better off by the end of the year. If we could save £60 a month then that’s £720 over the next year.

My plan is to serve my children smaller portions to make sure they eat it up and I don’t chuck it out. Leftovers that are still in the pan can be saved for the next night or frozen whereas once my four-year-old has mashed it around his plate, those leftovers are less attractive.

I’m also planning to make better use of frozen and tinned fruit and veg, so I don’t risk leaving good food to rot in my cupboards.

A weekly meal plan should also be a great way to organise our meals, including eating up leftovers.

I also plan to make use of the NHS’s Change 4 Life recipe ideas, which should help me cook meals that feed us all for around £5.

My goal is to spend £50 a month less on food, but by eating up everything we bring home from the shop rather than cutting down on how much my boys actually eat.

Read more on our sister site loveFOOD: how to slash your grocery bill

I fully understand the apathy on this one – moving current accounts feels only slightly less daunting than moving house.

As a freelancer, I receive my income from a number of different sources and at different times of the month, so it’s particularly scary.

However, I have been with my current bank since before I left home for university. It’s not the best for my needs; it doesn’t pay particularly good interest on any balance and there isn’t even a convenient branch for me to get to.

Yet the market is remarkably competitive; I could get a switching bonus, interest of up to 5% or move to the bank that has a branch in walking distance.

So within the next three months, I intend to decide which current account is genuinely best for me and switch. If it all goes horribly wrong I’ll let you know.

With a potential switching bonus of up to £130, it’s definitely worth a try.

There’s a lot of stuff we don’t use in our house. Some of it is baby gear that we will definitely never use again (definitely – that’s a resolution too).

Some of it is toys, games and books that my three boys have grown out of. Some of it is valuable items that I simply don’t use and don’t have space to store.

And I think we could all do with less ‘stuff’ in our lives. I estimate that there are easily 20 items I could gather and sell now.

Say I got £10 for each (I won’t get that precisely; some items are probably worth a couple of quid at the most, some more than £50) then that is £200 I could have in my pocket instead of stuff cluttering up my home.

Plus, people keep telling me how liberating it is to clear your house of junk. I could definitely do with a possessions spring clean.

I’m going to plan my investments 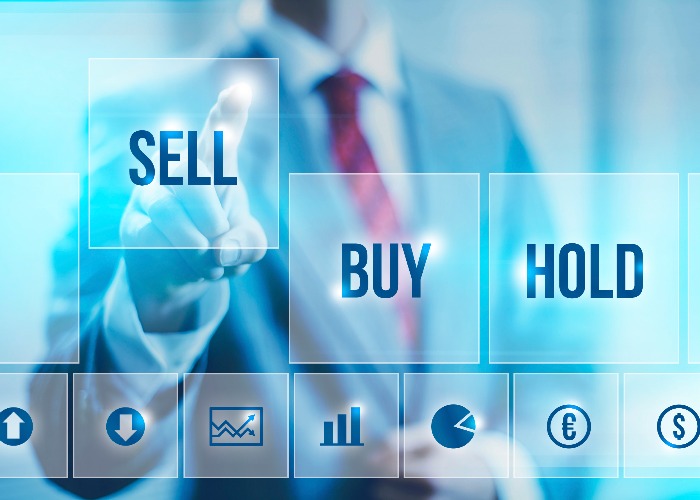 This isn't a resolution to start investing; I have investments. I have a buy-to-let, I have my stocks and shares ISA, I invested a small amount in Bitcoin that has suddenly seen 700% growth.

This is going to change in 2018. I’m going to form a plan for regular investing, put my buy-to-let onto a more professional footing and have a genuine discussion with my husband about exactly when we’re planning to sell our Bitcoin.

This is going to upset my kids but 2018 is the year I say no to junk. It’s so easy to waste a constant trickle of money on the small-scale stuff that no one really cares about or wants, but which really adds up over a year.

On top of that, I’ve become acutely conscious that it’s very easy to contribute to an incredibly wasteful quantity of plastic without even thinking about it. Cutting down on that plastic is good for the planet but also good for my pocket.

So, no more stuff like those plastic surprise eggs. No more single-use straws when I could have taken a reusable flask. No more tiny plastic toys I’ve bought simply so we can get around the supermarket.

I’m easily spending £10 a month to waste even more plastic and it’s just not necessary. If my kids complain I’ll show them Blue Planet 2.

So that’s my plan to save more than a grand this year. What resolutions are you planning?