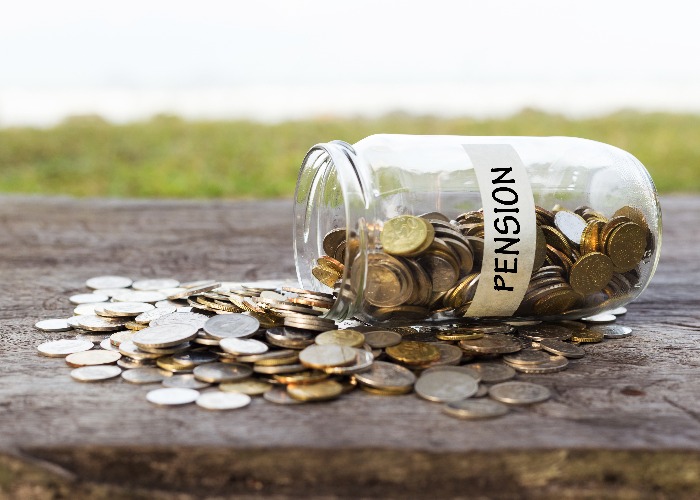 Pension freedoms could lead to some people running out of money in retirement. Is ‘guided drawdown’ the solution?

One of the key challenges facing older workers is being able to draw enough income from your pension pot without emptying your savings before the end of your life.

“The regulator is rightly concerned about the risk of collateral damage created when George Osbourne tore up the retirement rulebook with the introduction of pension freedom,” says Nathan Long, senior pension analyst at investment firm Hargreaves Lansdown.

Pension freedoms mean that, from the age of 55, you can now access your pension fund and use the money as you wish.

The rules came in back in April 2016 and since then sales of annuities have fallen off a cliff.

In the past, you had to use your pension pot to buy an annuity that provides you with a guaranteed income for the rest of your life.

But, many people have been put off annuities due to the very low rates offered, and the fact you hand over your entire pension pot but if you die the following year all that money is gone with you barely getting any return.

Hargreaves Lansdown thinks the answer may be ‘guided drawdown’ where pensioners are helped with an investment strategy for their pension pot, and an income strategy could be the answer.

Expert assistance can help people balance the need for an income with the need to sustain capital to deal with changing circumstances over the lengthy retirement period.

Five things to consider before dipping into your retirement funds

Hargreaves Lansdown has branded the current working population as the ‘retire-as-you-go’ generation as the transition from work to retirement blurs with many people reducing their hours, going part-time or taking on a new job rather than simply retiring.

“This next generation will need to keep their options open and have a retire-as-you-go approach, to cope with the twists and turns that come as they age,” says the report.

“Increasing numbers of the retire-as-you-go generation want to get on with sensibly managing their retirement savings but some of them need help and guidance,” says Long.

“Progressively fewer people will reach retirement with a defined benefit pension, so now is the time to focus on offering investors guided drawdown options.”

Seven slip-ups that could ruin your retirement

If you want to take an income from your pension, but not run the risk of running out of cash, then one answer is to only take the ‘natural yield’ from your investments, says Hargreaves Lansdown.

This means only taking the income generated from your pension investments, but none of the capital.

This is well-suited to drawdown as it is relatively straight-forward, focuses the investment strategy on income generation and also leaves people confident that they won’t run out of money as their capital remains untouched.

The return of annuities?

The time of death on annuities may have been called too soon, according to Hargreaves Lansdown too. The pension income landscape is still evolving post-Pension Freedom and annuities may still have a part to play.

Over 50s likely to run out of money in retirement

“Stock market volatility or a shift in gilt yields could quickly change the appetite to buy secure income,” says the report.

“We believe a return to the annuity rates last seen in October 2013 could see 46% of those retirees in search of secure income buying an annuity.”

“The word default should be banished from retirement, as hugely personal choices don’t lend themselves to a one-size-fits-a approach,” says Long. “People want to keep their options open and stay in control of their changing circumstances.”

“Life after work can last over 40 years, so income and investment strategies have to be built for the long term.

"This also means any guided solution has to involved active investment management to adapt to changing market conditions.”