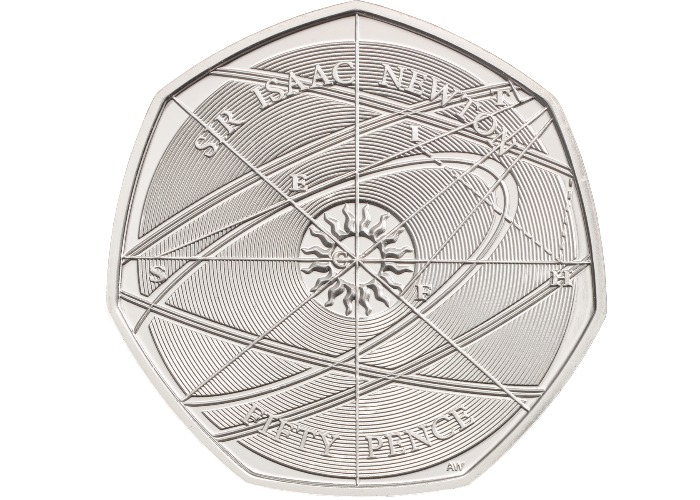 While rare 50p coins often have sky-high asking prices on eBay, that doesn’t mean you’ll actually get that much. We asked the experts what collectors will really pay for the most valuable 50p coins still in circulation.

A rare 50p coin may have sold for more than £90 on eBay earlier this week.

A listing for a Kew Gardens 50p coin achieved a winning bid of £91 (thanks to the Mail for spotting this) on 30 May.

You may have noticed that we said the coin "may" have sold rather than "has" sold.

As we've reported before, we've sadly seen a number of confirmed sales fall through on the auction site in the past, so we'll have to wait for confirmation of a successful sale.

That's not to say the coin in question isn't valuable and couldn't fetch such a price.

As you'll see below, genuine rare 50p coins have already been known to sell for £70.

So how can you tell whether your 50p piece is actually worth more than its face value? Read on to find out.

Looking for a new home for your spare cash? Compare top savings accounts, ISAs and peer-to-peer lending with loveMONEY

Be wary of both tabloid articles and asking prices online, says Luke Hearn of the Change Checker website.

Both can give a very over-inflated idea of what a coin is really worth.

"To be honest, there is a lot of misinformation written in the press regarding coins," he says.

"The first and most obvious example of this is when people list coins for a ridiculous amount on eBay when actually nobody is ever going to pay that much.

“I think the reason behind this is nothing more complicated than people chancing their arm on the off chance they may get lucky."

It's best, then, not to be too optimistic – and, if you're checking prices out on eBay, make sure you look at the prices coins have actually sold for, rather than the asking price.

Still have some of the old £1 coins? Find out if they are worth more than face value

What collectors are looking for

If you do find a rare coin, it'll need to be in good condition with little sign of wear and tear if you're to get any more than the face value.

Collectors are particularly keen on ‘Brilliant Uncirculated’ coins, which are made with a special superior finish.

However, it's still worth checking your change for 50p coins that were never intended for circulation but somehow have slipped out.

"This sometimes happens when some poor soul is robbed of their coin collection and the thieves simply break them out of their packaging and spend them," says Perkins.

"Some of these coins are valuable: for example, the 2011 Olympic Aquatics coin with extra lines on the swimmer's face, which was a design that was withdrawn, not adopted and shouldn't have seen the light of day.

“They are rarely offered for sale as they are rarely encountered. The withdrawn 50p in its original packaging is worth £1000-plus."

But it’s not all about the super-rare coins. There are many for more common 50p versions that are worth a few quid to collectors.

So if you've got a spare couple of minutes, you may want to fetch your purse or wallet right now.

Check Your Change has put together a list for loveMONEY of some of the 50p pieces in circulation that are genuinely worth more than their face value.

The Kew Gardens 50p was released in 2009 to celebrate the 250th Anniversary of the Royal Botanic Gardens. It's the rarest coin of any denomination currently in circulation, with only 210,000 ever issued.

Of the 29 50p coins issued to mark the 2012 Olympics, the Football version is the most valuable.

The Jemima Puddle-Duck 50p is the rarest of the five coins in the Beatrix Potter series. Only 2.1 million are in circulation.

There are 2.18 million of these in circulation, depicting a runner, a cyclist and a swimmer.

With 1.16 million in circulation, this is one of the rarer Olympic coins.

Designed by Roderick Enriquez, this shows two wrestlers in action.

In fact, all of the 2011-dated Olympic coins are harder to find now and can find buyers for between £1 and £2.

But, says Perkins, "Obviously if you take selling fees into account and the hassle of posting them, it's a lot of effort to make £1 or so!"

This is worth three times its face value.

Again, this 50p is only just about worth selling, once you've taken fees and postage into account.