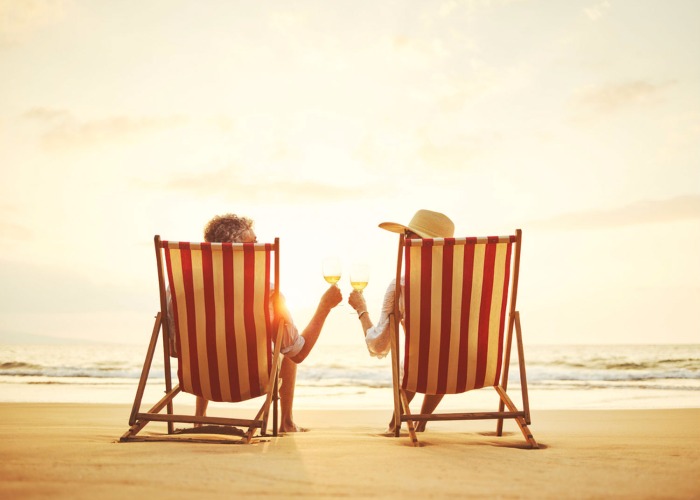 Expats living in the EU will still get annual increases to their State Pension after Brexit.

Expat pensioners living in the EU will continue to get an annual increase in their State Pension after Brexit.

One of the many Brexit fears facing expats living in the EU was that their State Pension would be frozen when the UK leaves in 2019.

However, a freeze seemed likely as British pensioners living in other countries outside of the EU such as Canada, Australia and New Zealand do not get any uplift in their pension payments from the point when they retire or move abroad.

A good start to negotiations

Now, a joint update on Brexit negotiations shows that the Government and the EU intend to continue increasing State Pensions for people living in the EU after the UK leaves in 2019.

“The UK and EU have agreed that the UK will continue paying and uprating State Pensions to UK citizens living in EU countries after Brexit – and vice versa,” says James Walsh of the Pensions & Lifetime Savings Association.

“This means, for example, that British pensioners living in Spain will continue to get the same annual inflation increases they would have got in the UK. The same will apply for Spanish pensioners resident in Britain.”

‘A relief to pensioners’

The fact the State Pension increases have been agreed upon so early in Brexit negotiations “indicates they are seen as uncontroversial which will come as a relief to pensioners across the EU,” says Walsh.

In the aftermath of the Brexit vote there had been warnings that if the State Pension had been frozen for pensioners living in the EU it could have left people who retire to the continent up to £50,000 worse off over a 20-year period.

Every year the State Pension is increased according to the rules of the ‘triple lock’. That means it rises in line with inflation, average earnings increases or 2.5% – whichever is highest.

Want to move your pension savings? Try a SIPP. Find out more at the loveMONEY investment centre (capital at risk)

Why new pension tax break plan is a terrible idea

Your pension rights when your partner dies