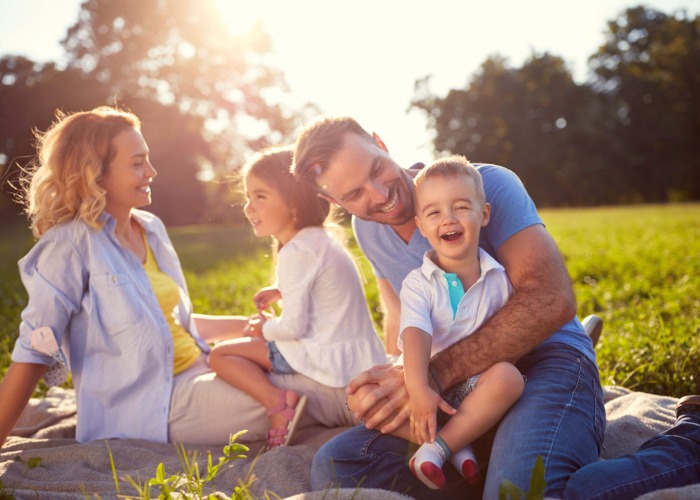 Following tax changes in 2013, families earning over £50,000 have been hit with a Child Benefit charge. Find out how you can avoid it.

Higher-earning parents could save around £170 million a year in Child Benefit by increasing their pension contributions.

Here's everything you need to know.

New parent? Here's everything you need to know financially

Since 2013, parents earning more than £50,000 a year have been subject to a ‘Child Benefit charge’, which could slash their entitlement or remove it completely.

Where someone in the family earns more than £60,000 the tax charge is equal to the amount they get in child benefit.

Get the full payment

If you’re only a couple of thousand pounds above the £50,000 mark, you could get full Child Benefit by deducting pension contributions from your headline salary, according to insurer Royal London.

That means you can avoid the tax by simply paying more from their salary into their pension to bring them below the threshold.

People in this earnings bracket, in most cases, are higher-rate taxpayers and effectively get a 40p to the pound contribution through pension tax relief.

In other words, for every 60p they put towards their pension, it gets topped up to £1. The additional savings for these families represent particularly good value.

Commenting on the findings, Steve Webb, director of policy at Royal London, said:

“For a higher earning family, putting money into a pension is already a very attractive option. They benefit from higher rate tax relief on their contributions and may also get a matching contribution from their employer.

“What they may not be aware of is the additional advantage of reducing the tax charge they face as a higher income family receiving Child Benefit. This is another reason for families in this income bracket to prioritise pension saving and to take advice about their options.”

Some families already use the pension contributions loophole to dodge the Child Benefit charge.

For example, Robert Rushton, a 34-year-old father of twins from Wales, who doesn’t want to lose out on his Child Benefit if he received a pay rise, comments:

“A few of my friends have done this: save more into their pension so they are not over the £50,000 tax bracket and so still receive their child benefit.

“We are still paying off the mortgage and credit card bills and doing up the house; when you are doing that, every penny counts. My wife’s salary only just covers childcare, so that monthly benefit makes a big difference to us and we don’t want to lose it.”

How about putting your funds in a SIPP? Get started with loveMONEY today (capital at risk)

10 best places to retire in the UK

Why the State Pension should be means tested

Pension tax perk millions are missing out on