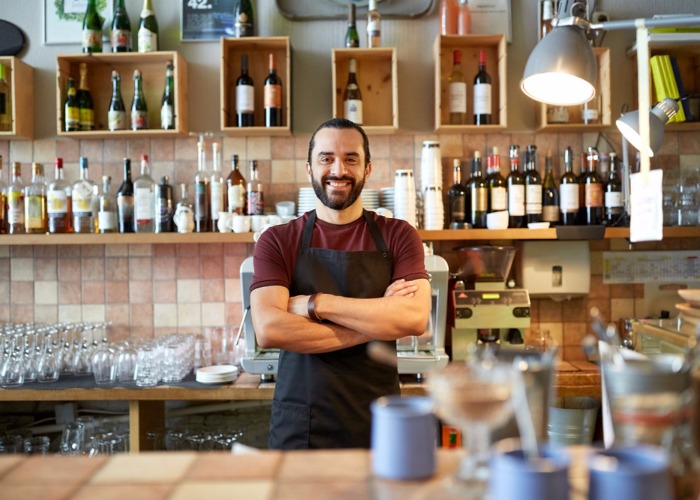 A lobby group has suggested that we should be given tax breaks if we access our pension funds in later life to fund new businesses. Ruth Jackson explains why this is a rotten idea.

Older people should be allowed tax relief if they dip into their pension pot to fund a start-up company, according to the Institute of Directors (IoD).

The group wants the Government to allow people to withdraw up to 10% of their pension tax-free in order to fund said new business.

“People in their 60s now are on the front line of the shifting boundaries between work and retirement,” says Lady Barbara Judge, who chairs the IoD.

“The Government should consider introducing tax incentives to encourage people to pursue their ideas, so that they can continue to have fulfilling working lives beyond the age expected by previous generations.”

How it would work

The idea put forward by the IoD would be that people could withdraw an additional 10% of their pension pot – on top of the 25% already allowed – as long as that money was used to start up a new business within the same tax year.

A key problem is that encouraging people to withdraw money from their pension for such ventures is incredibly high risk.

Half of new businesses fail within the first five years, according to insurance firm RSA. So, taking money that is meant to fund you in later life when you cannot work and investing it in something with a 50% failure rate is ludicrous.

“While this idea is interesting, we need to remember that a pension is designed to give people in retirement an income which can last for the rest of their lives,” says Patrick Connolly, a certified financial planner at Chase de Vere.

“There are already concerns that many people are making the wrong decisions with their pensions and so encouraging them to invest their money in high-risk start up ventures, or any reasons other than supporting themselves in retirement, is a high-risk approach, which could impact on their standard of living in their later years.”

As a nation, we are facing a pension crisis with the vast majority of people not saving enough to fund their retirement as an increasing life expectancy means many of us are facing more than three decades of retirement.

In this environment, encouraging people to take a chunk of their already small pension pots and sink it into a high-risk investment could lead to catastrophe.

What do you think? Tell us in the comments below!

Try investing your retirement savings in a SIPP. Find out more at the loveMONEY investment centre (capital at risk)

10 best places to retire in the UK

Your pension rights when your partner dies