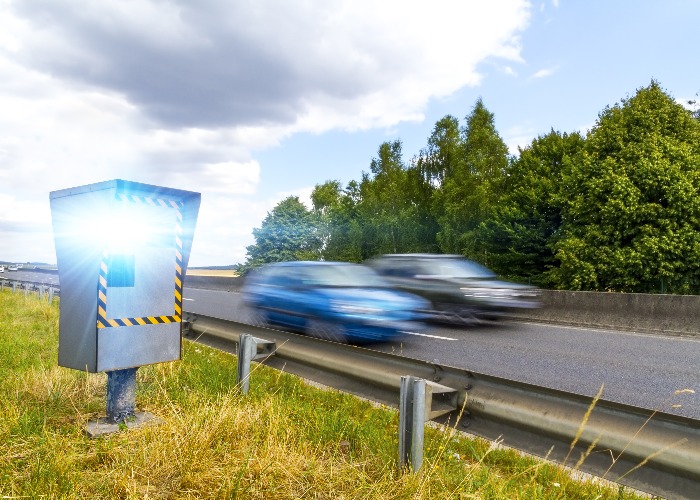 Speeding motorists could see the size of their fines increase by up to 50% under strict new changes being introduced today (April 24).

The Sentencing Council, which is imposing the new guidelines, says it wants to see a "clear increase in penalty" as the severity of the crimes increase.

It means many more motorists found guilty of speeding will have to pay the maximum £2,500 fine.

Interestingly, a poll last week by consumer site Honest John found that eight in 10 motorists were unaware of the new penalty charges.

Save on your car insurance: compare deals with loveMONEY

For more serious speeding offences (band C, as shown below), magistrates can now charge up to 150% of the motorist’s weekly income (previously 100%).

However, the cap on the maximum value of speeding fines is not increasing. This stands at £1,000 – or £2,500 if a driver is caught speeding on the motorway.

Responses from a consultation with magistrates and criminal justice professionals shows that current guidelines do not "properly take into account the increase in potential harm that can result as speed above the speed limit increases".

Magistrates are being advised to further adjust sentencing based on "aggravating factors" such as previous convictions and weather conditions.

The changes will come into force across England and Wales from today.

Get the right car insurance deal for you with loveMONEY

Car tax change that could cost you thousands