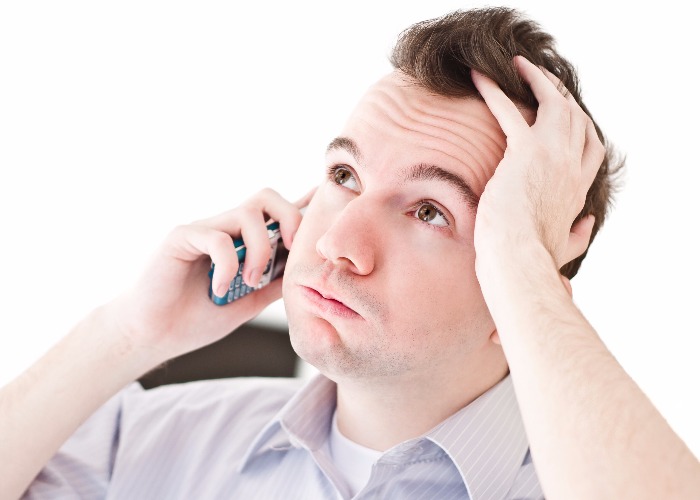 HMRC says taxpayers should send a tweet or use a web chat rather than calling.

If you want to get in touch with the taxman your best chance may be to send a Tweet.

Speaking before the Commons Treasury Select Committee this week, the chief executive of HM Revenue & Customs (HMRC) Lin Homer admitted that recent customer service levels had been “unacceptably poor”. She added that the service would “always struggle” to answer calls, and suggested that taxpayers looking for help should check HMRC’s Twitter feed or join web chats rather than making a phone call.

The suggestion comes after it was revealed that in the first half of this year HMRC only managed to answer half the calls it received.

“We are very apologetic for that period of poor service,” Homer told the committee. She added that there have been improvements since then, with more staff hired.

Keep your savings out of the taxman's reach with an ISA

Answer your own questions online

When she was repeatedly asked to give an assurance of how quickly calls would be answered in the future, she admitted that HMRC couldn’t promise to answer 98% of phone calls within two minutes, as some banks do.

“I don’t think the answer to this is to simply focus on telephony,” said Homer. “My point is that knowing we will always struggle to give a commitment to a particular amount of time waiting, we believe we’ve got to offer different alternatives.”

She went on to urge people to seek solutions online before calling HMRC, claiming that a significant number of people who call the taxman could actually deal with their problem online.

“We’ve introduced tweeting, we do web chats, we’re doing online. And I think good service will be giving people a range of ways so that it isn’t just a choice of ‘when do I make the phone call and how long do I have to wait’.”

The best time to call

HMRC told us that if you do need to call them, the best time is generally early morning.

A spokesman pointed out that the taxman receives up to a million calls a week, and there will be times - for example, as we approach the self assessment or tax credit deadlines - when callers may have a wait a little longer than HMRC would like in order to speak to someone.

Keep your savings out of the taxman's reach with an ISA

Pension tax changes: what should you do now?

Abysmal HMRC is failing YOU

Check you're on the right tax code