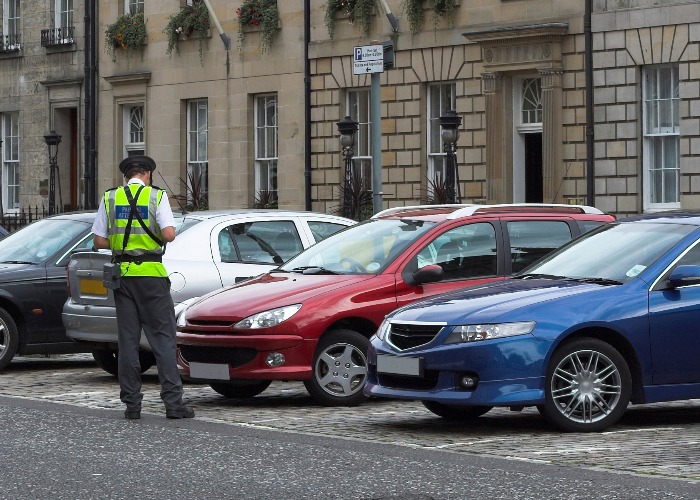 New measures to tackle over-zealous parking enforcement and bring people back to the high street.

Drivers will be given 10 minutes’ leeway before being issued with a fine for staying too long in council-owned parking spaces, the Government has announced.

The grace period is expected to come into force later this month and will apply to free and paid-for spaces on streets as well as in off-street car parks in England.

The move will bring an end to drivers’ frustration of returning to their cars moments after a ticket expires to find they’ve already been hit with a penalty by an over-zealous warden.

It's one of several changes being passed to make things fairer for drivers and help local businesses.

New guidance will be issued to remind councils they cannot use parking to make a profit.

Ending the war on drivers

The measures are designed to tackle aggressive parking policies and get shoppers back to the high street.

Figures from the RAC Foundation show councils in England made a profit of £667 million from their day-to-day, on- and off-street parking operations in 2013-2014.

Businesses have complained unfair parking fines are pushing shoppers away from the high street to out-of-town centres or online.

Mr Pickles said: “For too long parking rules have made law-abiding motorists feel like criminals, and caused enormous damage to shops and businesses. Over-zealous parking enforcement undermines our town centres and costs councils more in the long term.”

What do you think of the measures? Let us know your thoughts in the comments box below

How to get the best deal on a new car