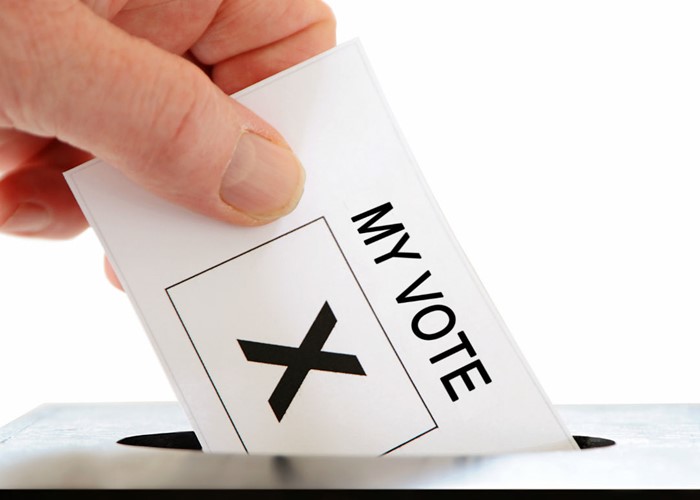 Banks will soon have to pay larger fees each time a complaint reaches the Financial Ombudsman Service, in some cases as much as £900 for each complaint. And that means you're more likely to get a good result to your complaint.

When you feel you've been treated unfairly by a bank or other financial company, or if its unfairness has put you in financial hardship, and it doesn't resolve the complaint to your satisfaction, you can complain to the Financial Ombudsman Service. For you, this service is free.

The worst thing that can happen is the Ombudsman will disagree with you. Normally, your only recourse then is to take your complaint to a judge in the county court.

The best thing that can happen is the Ombudsman will force the financial company to pay you back any money it has cost you, and/or to compensate you for any stress and inconvenience it has caused.

Complaints to the Ombudsman on the rise

Information released this week shows there were 270,000 new cases with the Ombudsman in the past six months relating to banking, borrowing, insurance, investing and pensions. Of those, 210,000 were new payment protection insurance (PPI) complaints.

There's little point giving you the precise complaint numbers by bank or building society, since obviously a bank the size of Lloyds Banking Group is going to have more complaints than Yorkshire Building Society (93,000 compared to 2,000 complaints). Without knowing how many customers each banking group has, and how many products each customer has with it, we can't compare with precision what proportion of customers have been miffed enough to complain to the Ombudsman.

However, accounting very roughly for the differences in size, the smaller banks and building societies seem to have had far fewer complaints sent to the Ombudsman per customer compared to their bigger counterparts. Possible exceptions are Santander and HSBC, which have few complaints for their size relative to the other large banks.

This may surprise you about Santander, given its reputation, but it appears to be taking steps to mollify customers before the Financial Ombudsman Service is asked to make a decision.

Complaints to the Ombudsman have increased compared to 2011 with all banks and building societies, but this is no surprise, with a growing number of PPI complaints and with more people becoming aware of the Ombudsman service. It might also partly reflect some greater individual desperation as the economy once again sinks further into an abyss carved out by decades of overborrowing.

However, Co-op and Santander showed notably smaller increases in Ombudsman complaints than all the others, large or small, relative to the previous year, which indicates they might be dealing with complaints more favourably for the customer than they used to, or more favourably compared to other institutions.

The bigger banks have also had 50% to 60% of Ombudsman complaints settled in the customers' favour, with Santander and HSBC both exceptions at more like 40% or less. The smaller banks and building societies tend to lose between 20% and 40% of the time, with Yorkshire Building Society losing a very low 15% of cases.

The financial company takes all the cost

While it's free for you to complain, the financial company has to pay a £500 fee for each complaint the Ombudsman service takes on. It has to pay this money regardless of whether it wins or loses the case.

This fee is due to rise to £550 from April, which means that financial companies have an even greater incentive to settle disputes before you complain to the Ombudsman.

At present, all PPI complaints come with an extra levy of £350. This gives lenders a £900 incentive to pay up early.

Reputational damage could be on the way

The Ombudsman has reported general statistics on the number of complaints each company has had against it for a few years. This seems to have had a positive influence on reducing some businesses' complaints, particularly Santander's.

The Ombudsman will soon start publishing its decisions in detail – much to the anxiety of the industry!

While the customer's details will be kept confidential, the company's reputation will be at risk. Publishing names will reveal how some financial companies have been treating their customers unfairly, which increases the incentive for these companies to settle earlier.

How you could benefit from all this

If you have suffered stress and inconvenience, you could demand compensation for that, on top of your other demands.

Given a choice between paying you £300 extra or paying the Financial Ombudsman £550 (from April), a financial company might choose to pay you the extra compensation.

For PPI cases, the incentive to pay early is even greater. You could ask for £600 and the financial company will still be better off by £300, since it will save the £900 fee. The Ombudsman is reporting that 90% of PPI claims are successful; you might want to point that out to the lender if it tells you it won't settle your complaint or deal with it in a reasonable time.

The company might offer you a lower amount than you ask for, and you have to decide whether this is, in your opinion, enough compensation. If not, it can't damage you to complain to the Ombudsman.

It can take time

Beware that the Ombudsman is overloaded with complaints, so it can take a long time to come to a decision. That's why it's best, if you can, to get your bank to pay you what it has offered first before taking a complaint to the Ombudsman for extra compensation for stress and inconvenience.

If you can't show the Ombudsman some evidence that you're likely to have suffered stress or inconvenience, you probably shouldn't waste your time complaining if the bank has otherwise settled your complaint to your satisfaction.

More on the Ombudsman and complaints:

The most successful PPI complaints

How to claim your PPI compensation

How to complain to your bank and win