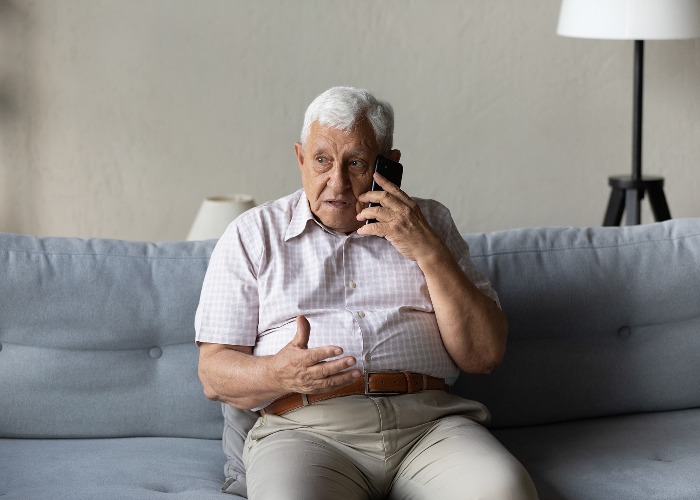 Building up trust over a series of phone calls can lower your defences, ready for the scammer to take advantage.

When you hear the word grooming, you might think of terrorism or sexual predators. But it’s a tactic being used to terrifying effect by financial scammers too.

This fact was brought home to me recently when the next-door neighbour of my parents was nearly caught out by a scammer who softened her up over a series of phone calls, which could have seen them make off with tens of thousands of pounds.

We’ll call the victim in this case Daisy.

The scam started with the first phone call. The scammer introduced himself, said he worked for Barclays’ fraud team and that he had spotted a suspicious payment on Daisy’s account. Would she like for him to block that payment?

In truth, there was no such payment ‒ this was just an easy way to win Daisy’s trust. The scammer had been able to make use of phone number spoofing so that the number he was calling from appeared to be a genuine Barclays number.

This was then exploited a couple of days later with a second call.

Again, the scammer said that he had spotted something suspicious on the account that he could stop, only this time he needed her to put her debit card into her Barclays debit card reader and then share the code with him.

As this was the same person she’d spoken to previously, who had apparently helped her avoid being scammed, she quickly did as she was asked.

In reality, the scammer was using this code to commit identity theft, taking out a personal loan for more than £30,000 in Daisy’s name, with the money then being deposited into Daisy’s account.

Clone firm investment scams: how they work, how to spot them & more

I need your help

By this point, Daisy had been well and truly groomed, believing this friendly man was something of a guardian angel, protecting her money.

Then the third call came. This time the scammer said he needed Daisy’s help. They discovered that there was a fraudster within the Barclays team, but they needed to catch them in the act.

To do that, Daisy just had to call Barclays from another phone and approve a £250 payment to a new account. The scammer even promised to stay on the line with Daisy to help talk her through what she needed to say.

The plan here was to approve payments to this new account, which was owned by the scammer. Once it was approved, they would be able to move all of the money from the personal loan which had been illicitly taken out in Daisy’s name, and make off with the cash. 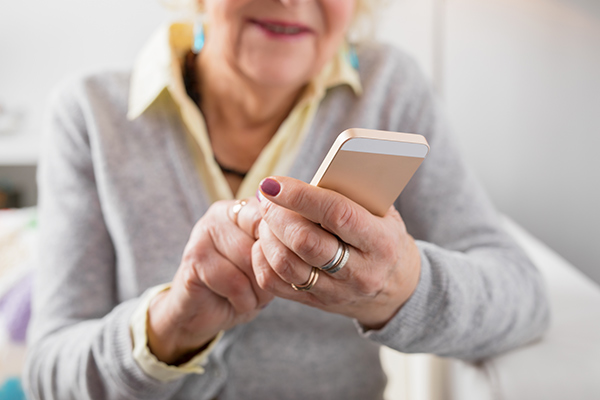 Thankfully it was at this point that warning bells started to go off for Daisy.

She asked for help from my mother, to get a sense check on whether this really was legitimate. She wanted to do it ‒ she wanted to help this person who apparently had helped her ‒ but something felt off.

After all, do Barclays really need the help of a customer to catch apparent crooks working within the bank? And how could they guarantee that her call would go through to the right person?

Daisy didn’t go through with the payment and reported what had happened to the legitimate fraud department at the bank, who confirmed that the supposed suspicious payments spotted by the ‘Barclays’ employee had been entirely fictitious.

They also shared the fact that similar scams have been attempted with customers, again in order to catch supposed thieves within the bank.

One victim had been talked into going into the branch to withdraw hundreds of pounds to hand over to the scammers, with the idea that the notes would have the fingerprints of the ‘crook’ from within the branch on them.

Older people are one of the main demographics targeted by scammers. The idea is that they may be a little less savvy and a little easier to talk into doing something they should not.

However, this level of grooming is something else. It’s one thing to send out a fake email posing as a bank, but to repeatedly target a single person in order to soften them up for the eventual scam down the line is downright sick.

It’s not just the financial impact either, but the mental. Even if you avoid falling victim, as was the case with Daisy, this sort of experience will affect the way you view and interact with the world, and your ability to trust other people.

The scammer didn’t get their hands on the money in this case, but they have still left damage in their wake.

It’s clear that tackling phone number spoofing would help in cases like this ‒ if your phone says that the incoming call is coming from your bank, then there is immediate credibility to anything the caller says, even if it sounds far-fetched.

But more is needed. We need to keep working on educating everyone, and not just older people, on how scams like this can work, particularly the possibility of being groomed over a series of interactions.

This needs to be supported by banks having processes in place to better spot those who may have been manipulated into making strange decisions with their money.

It's worth pointing out that while this case involved the scammer posing as Barclays, there will be fraudsters acting in the same way, pretending to be from every high street bank around.

It’s only through a concerted effort that we will be able to fight back against the scammers.