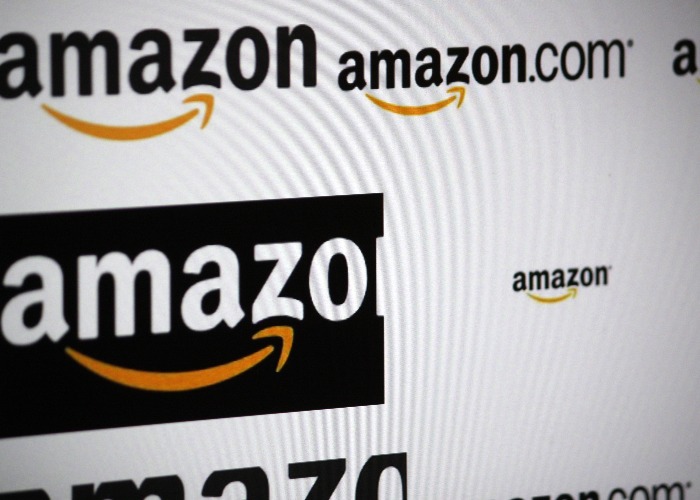 Amazon's decision to reject Visa is just the latest example of shoppers being punished because retailers want to minimise their payment fee costs.

All seasoned loveMONEY readers will know by now how important it is to not only shop around for the best deal but to also think carefully about precisely how you want to pay.

Choosing the right credit card can make a huge difference to your overall financial health, allowing you to spread payments without paying interest or earn cashback and other rewards each time you spend.

Unfortunately, there may be times when our plans to get the most out of our credit cards are foiled by decisions by the retailers we shop with.

Changing the way you pay at Amazon

The latest example of this comes from Amazon, the biggest online retailer around.

The site has announced that, from 19 January 2022, shoppers in the UK will no longer be able to use a Visa credit card for their payments.

Visa debit cards will still be fine, but if you want to pay with credit then you’ll need to switch to a different card provider.

It comes down to interchange fees, the costs that payment providers levy on retailers for processing the payments we make.

Amazon said it was all down to the “continued high cost” of dealing with shoppers using Visa cards, describing those costs as “an obstacle for businesses striving to provide the best prices for customers”.

It also admitted that this would be “inconvenient” for shoppers.

This isn’t unique to Visa either. Anyone with an American Express card will have, at some point, come across a retailer who doesn’t accept them, and not just smaller, local retailers.

I used to have an American Express cashback card and it was a constant source of frustration that my attempts to earn as much free cash as possible from my typical spending, only to find that I would have to turn to another card in my wallet.

These episodes aren’t just “inconvenient” either, they are far worse than that. The retailer assumes that I have another method of payment ready to go to replace the one they have decided they don’t want, but that’s a big assumption.

Why should a shopper be pushed into an overdraft because they are forced to pay with a debit card, rather than use a perfectly good credit card which is accepted everywhere else?

There’s an additional financial cost if your card of choice happens to provide rewards on your spending.

The Barclaycard Rewards card pays 0.25% cashback on all spending for example, but it’s operated by Visa. Amazon shoppers are now forced to give up on that reward, through no fault of their own, by Amazon’s decision.

There’s also a question of safety. One of the big selling points of shopping with a credit card, rather than a debit card, is the extra protection you enjoy.

Section 75 of the Consumer Credit Act offers a serious safeguard for shoppers.

If you spend over £100 when shopping ‒ at least £1 of which is spent with the credit card ‒ then those purchases are protected should something go wrong, whether that’s the retailer going bust, the items you purchase is faulty, or simply the order never arrives.

The act means that the card provider is also liable for ensuring the purchase meets expectations, so if it doesn’t then you can claim a refund, and it has meant an awful lot of people in the past have not been left out of pocket by a shopping experience that’s gone wrong.

Of course, if shoppers are prevented from using their credit card of choice, and so have to rely on their debit card, they don’t enjoy this additional protection.

This isn’t the fault of shoppers

Ultimately these disputes about payment charges have nothing to do with the individual shoppers. It’s a row between the retailers and the processing companies.

And yet it’s shoppers that end up paying the price for this scrap, being denied the possibility of paying in perfectly valid ways because of the firm that happens to provide the credit card in question.