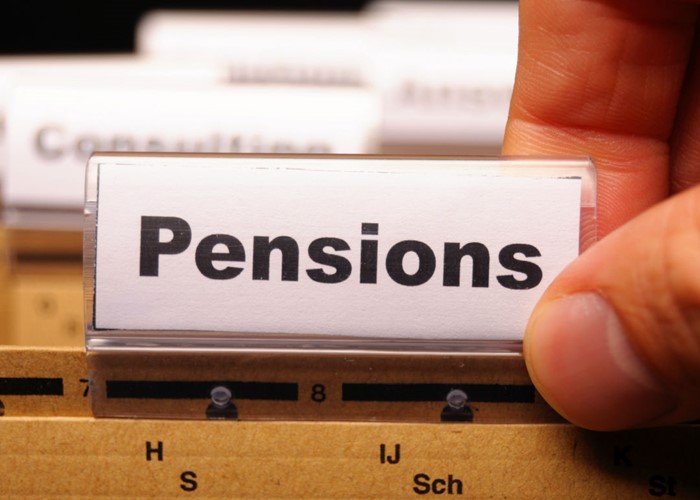 Savers are increasingly treating pensions as a way to reduce their death tax bill, it's been reported.

One of the oft-mentioned benefits of saving into a pension is the fact that it’s an incredibly tax-efficient way of putting money aside for later life.

The money that we put aside is topped up by tax relief from the Government, which means that you effectively get more bang for your buck.

Given this tax relief is based on your Income Tax band, it can prove an incredibly attractive selling point, with higher and additional rate taxpayers seeing their contributions increased by up to 45%.

Indeed, it ends up costing the Treasury so much in tax relief that every year there are rumblings that action will finally be taken to make the relief a little less enticing, perhaps by introducing a flat rate so that everyone gets the same amount, no matter their tax band.

However, that certainly isn’t the only way that pensions can prove a tax-efficient way of using your cash, with one think tank that warning that the tax status of pensions after a saver dies is becoming “indefensibly generous”.

New to pensions? Our guide will tell you everything you need to know

That’s not part of my estate

There is no more hated tax in the UK than Inheritance Tax.

Indeed, every time the nation is polled on the subject of unpopular taxes, it seemingly wins by a landslide.

As a result, plenty of us are keen on finding ways to reduce the amount the taxman takes after you pass away.

And pensions are proving useful for just this purpose.

When you die, the executors of your will have to work out the value of the estate you left behind. This covers your possessions, the assets you own (like shares or property) and also the money you have in savings.

If your estate is valued above the Inheritance Tax threshold, then you pay 40% tax on the amount you left behind above that threshold.

However, there are all sorts of exceptions to things that can be classed as part of your estate.

For example, if you have your life insurance policy written in trust, then the payout that your loved ones receive is legally outside your estate, which means both that no tax is paid on it, plus it’s usually paid out to your family more quickly.

But your pension can also be viewed as outside of your estate, meaning you hand the money over to your loved ones without any tax being charged.

The current rules ensure that no tax is due on a pension pot should the saver die before the age of 75.

If they die after this point, then the loved ones who receive that money will pay Income Tax at their marginal rate on the money they receive, so it’s still clear of Inheritance Tax.

It’s not for the taxman

According to industry insiders, increasing numbers of savers are taking advantage of this situation, viewing their pensions as essentially a smart way to ensure that they pass on as much of their money to their loved ones as possible, keeping HMRC at bay in the process.

That obviously isn’t what they are designed for, meaning pensions are effectively being abused as a way of cutting our tax bills.

It’s a point that was emphasised this week by Carl Emmerson from the Institute of Fiscal Studies think tank, who said that the situation was the result of a “flaw” in the rules which made pension saving “indefensibly generous”.

He was quoted by The Telegraph as saying: “It’s very strange that pensions are incentivised to be used as inheritance vehicles.

More and more people are using them for that purpose and the longer the Government leaves it to make a change, the bigger the problem will be.”

I can’t disagree with that at all. Pensions are there for savers to ensure they have enough to live on in retirement.

And while it’s right that unused cash from the pension pot doesn’t disappear when they pass away, the fact that it’s being treated as a tax-free haven so people can avoid paying Inheritance Tax is wrong.

Some industry figures have even pointed out that there are cases of older savers employing two pensions, one for their own retirement income and another as a receptacle for the money they plan to hand down to their loved ones.

In theory, tackling this issue is relatively simple. All that the Treasury would have to do is make pensions liable for Inheritance Tax, and suddenly that incentive disappears.

It’s not such an enticing prospect for the Government though, which has already upset older voters through its changes to the pension triple lock.

Upsetting the ‘grey vote’ once again may prove a step too far, no matter how unfair the current system is.