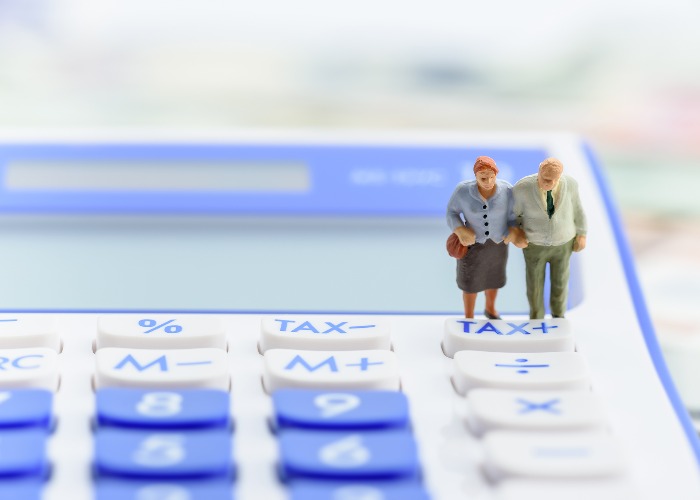 Pensions tax relief may be changed by the UK Government, but what would be a good way to shake up the system? Kate Smith, head of pensions at Aegon, gives her view.

Pensions tax relief is complex and the details of how it works won’t be grasped by everyone, but many will be aware they receive a top-up on their pension contributions from the Government.

Often, this is seen as a reward for putting off spending today and saving for later life. 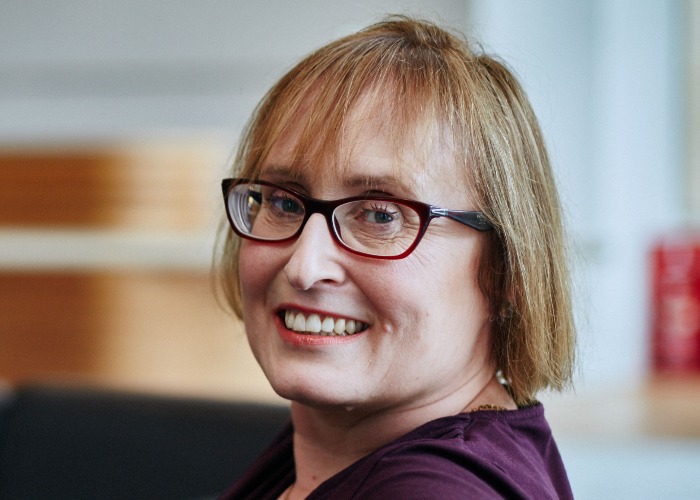 The amount of tax relief you receive on your pension contributions depends on your top rate of Income Tax, so higher and additional rate taxpayers get a bigger top-up than basic rate taxpayers.

Recently, there has been speculation that the Government may reduce Higher and Additional Rate tax relief on pension contributions and replace these with a flat rate of relief for all pension savers, regardless of how much they earn.

In this article, Kate Smith (pitcured), head of pensions at Aegon and member of the loveMONEY Expert Panel, looks at how pensions tax relief could be changed so it’s fairer for everyone.

Tax relief on pension contributions: how does it work?

Pensions tax relief costs the Treasury tens of billions of pounds a year as it effectively tops up the value of pension contributions for millions of people.

But with the backdrop of an unprecedented economic fallout from the COVID-19 pandemic, the Government will inevitably consider reviewing the tax system.

Moving to a flat rate of pension tax relief between basic and higher Income Tax rates could offer a significant cost saving for the Treasury, depending on the level at which the rate was set. 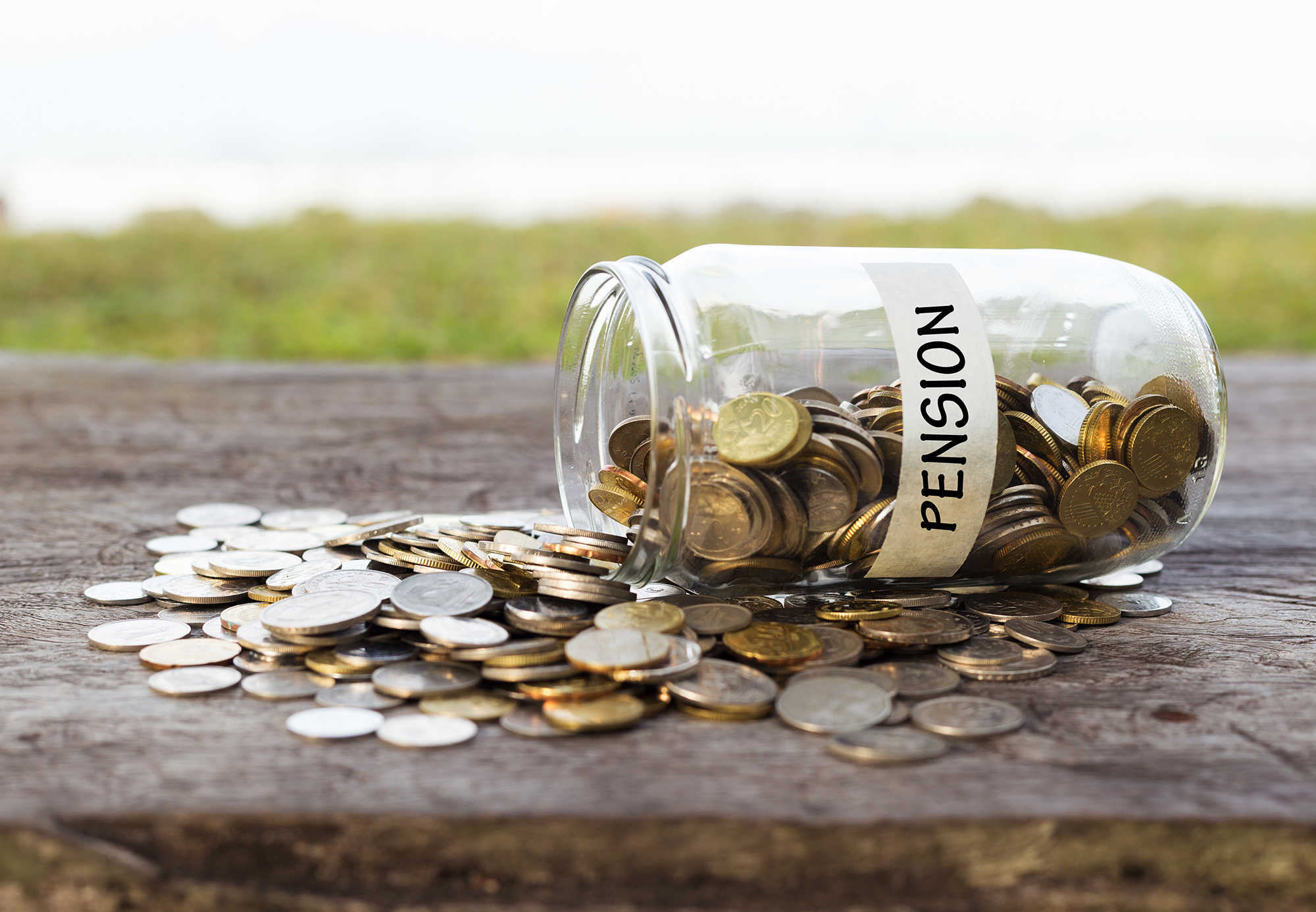 Many people will see this as fairer as it gives more support to non-taxpayers and basic rate pension savers, although it would arguably be less generous to higher rate taxpayers.

There are a range of complex aspects that would need fully thought through to deliver on intended outcomes without damaging savings behaviours. For example, the flat rate needs to be set at a level so that pension saving remains attractive.

In terms of simplicity, setting a flat rate relief of 33% would see the Government add £1 for every £2 from individuals.

The Government would also need to address how this would apply to defined benefit schemes, an area that is riddled with complexity.

Confused about pensions? Check out our ultimate guide on everything you need to know.

Some savers ‘missing out’ on tax relief

One of the issues with the pensions tax relief system is that many of the lowest earners who are not paying Income Tax in certain ‘net pay’ workplace pension schemes are not receiving 20% tax relief on contributions.

This is due to the way their pension scheme administers tax relief, so they don’t receive any Government top-ups.

A consultation has recently been launched, which will hopefully offer a way forward on securing tax relief for non-taxpayers in ‘net pay’ schemes.

It is important that change is implemented as soon as possible so that even more savers won’t miss out on the top-ups to their pension contributions they are entitled to.

Tax relief on pension contributions is one of the main benefits of pension saving. It plays an important role in both incentivising and rewarding locking money away for the future.

Any changes the Government may consider to cut costs must take into account the longer-term, while encouraging people to save for later life to avoid an aging population depending on the state.

Kate Smith is the head of pensions at pensions provider Aegon. The views expressed in this article do not necessarily represent those of loveMONEY.