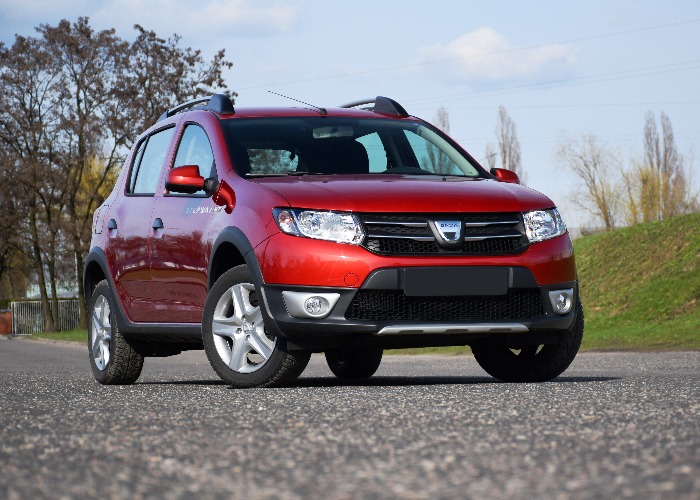 Now is a great time to sell your used car online as prices soar, but those hoping to buy a cheap used car may want to delay their decision if they can.

It means people looking to sell their old vehicles can bag a generous sum at the minute, but conversely, those who need to buy should expect to pay a hefty premium.

What’s more, in some cases it means that a one-year-old used model will cost you more than if you want to buy that same model brand new!

Recent data from the Society of Motor Manufacturers and Traders (SMMT) found that UK used car transactions increased to 2.167 million units in the second quarter of 2021

It’s even more striking when you look at the individual months. Used car sales jumped by 307.4% in April, while May and June saw their highest sales levels since records began.

Overall, the quarter as a whole was close to the best ever level of second-hand car sales in history.

The used cars that cost more than their new versions

The experts at Cap hpi, which tracks used car sales and delivers information about the value of specific vehicles for motorists, has put together a breakdown for This is Money of the year-old motors which will currently set you back more than the average list price.

Here are the 10 vehicles where you’re going to pay the most significant premium for a year-old version, compared to ordering a new model.

As you can see, there is a real mix here of aspirational motors, that are going to be beyond most of us, and more everyday models. What’s clear is that the shortage issues are affecting cars at every price point in the market.

So what’s driving these incredible levels of activity, and making it such a fantastic time to be a car seller?

Why used car prices are rocketing

There are a few factors driving up used car prices.

The first is the microchip shortage which has dented the production of all sorts of technology, not least fancy new motors.

Because the new cars aren’t being produced, it means that car buyers who were intending to purchase one are instead opting to look at their used car options.

That isn’t the only issue boosting demand either.

The pandemic has inevitably meant far fewer people are using public transport for commuting, but as things have started to open up again some workers have decided they would rather drive to work than commute to work so physically close to other people on buses and trains.

An increase in demand alone would push prices up, but this has been accompanied by a reduction in the supply of used cars too.

Again, that microchip shortage is at the heart of things. In normal times, the people buying a new car would be selling on their old motors, whether by flogging it themselves or by handing it to the dealership in part exchange.

But as they aren’t buying the new motors, they aren’t selling their existing models either.

So not only has demand jumped massively, but it’s been accompanied by the supply of certain used cars near enough drying up.

Fancy selling your car now? Enter your reg below and see how much you could get from Motorway (note we may get a small commission if you do so, but this won't affect the price you're offered).