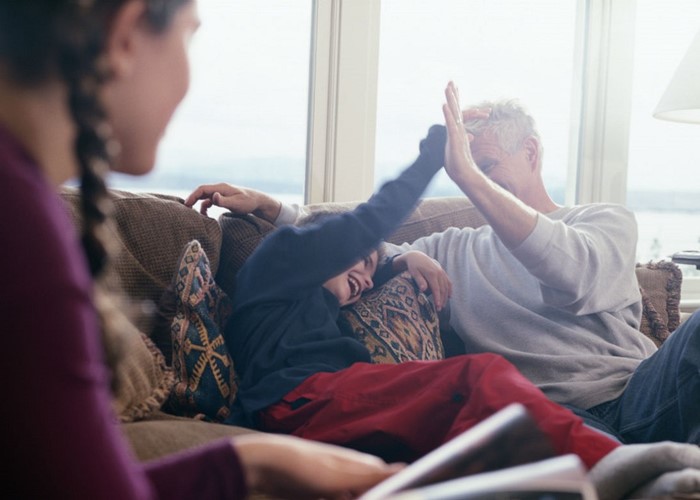 Keeping yourself occupied and entertained doesn't have to cost a fortune. Here are some cheap and free activities for you and the family.

Many of us are going to have to get used to spending far more time at home over the coming weeks and months.

And while that will put your mental health under some pressure, it can also end up hurting your bank balance too.

So we’ve highlighted some simple ways to keep your mind and body occupied without spending a fortune.

Goodness knows, a bit of good telly can go a long way in ensuring you don’t go stir crazy. There are plenty to choose from now, with Netflix and Amazon Prime Video perhaps the best known.

One new entrant is Disney+, which launches formally on 24th March, and will allow users to watch a huge catalogue of Disney films and TV shows. Importantly, if you sign up for a year by 23rd March you can get Disney+ for £49.99, £10 less than if you wait until launch day.

Read our in-depth review of all the various streaming services here.

Of course, a streaming service is only as good as how often you actually watch it so before you sign up to anything it’s a good idea to check exactly what films and TV shows are included, and how likely you are to want to watch them.

Personally we get plenty of use out of our streaming subscriptions, but there will be plenty of people for whom that £5 a month or so could be better spent elsewhere.

Some streaming services, which generally charge for certain content, have freebies on offer too at the moment.

It’s also a good idea to be a bit more thorough with some of the streaming services you already have, but perhaps aren’t making the most of.

With the BBC iPlayer for example, I constantly forget about the film selection, yet right now there are some cracking movies on there, free to watch anytime you like.

Have a night at the opera

OK, so you can’t actually go to the opera, but you can still see a show.

Every night the Metropolitan Opera in New York is streaming a show absolutely free, and you can watch it on catch up at any point over the following 20 hours.

Personally, gaming plays a big role in keeping me sane at the best of times. It doesn’t have to cost you anything though.

Football Manager was a huge presence in my life as a teenager, and the latest iteration is free for the next week on Steam.

Elsewhere, Ubisoft is making its Assassin’s Creed: Odyssey game free this weekend across a bunch of formats including Xbox One and PS4.

It’s a good idea to check the sales sections of wherever you get your games, whether for a console or mobile device, as plenty of developers are slashing the prices to help keep the boredom at bay while we are cooped up. 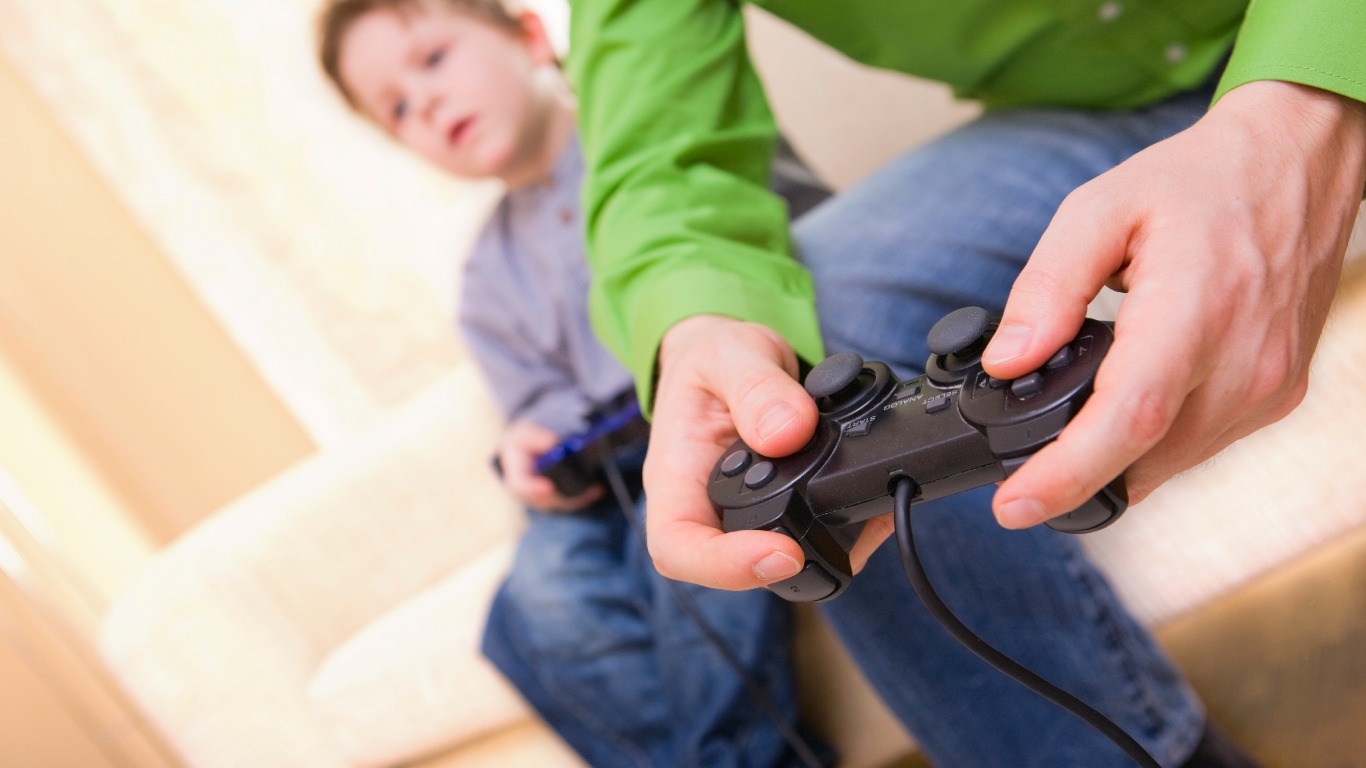 As an Amazon Prime member, there are plenty of features that I had overlooked which we will be using more while we’re cooped up at home.

Prime Reading, for example, has a huge collection of free books, magazines and comics to get stuck into.

If you love comics like I do, then Comixology is an excellent place to go, with absolutely LOADS of free issues available right now. Just be sure to check the age guidance on those comics as some won’t be appropriate for younger readers.

If you are on Android then it’s well worth a look at Google Play as well, as there’s a whole host of books and audiobooks available absolutely free right now.

Some local libraries offer free ebooks and audiobooks too through the Borrowbox app, which is absolutely free and well worth checking out.

BBC Sounds ‒ a free app and website ‒ is also a good option for audiobooks, with options including The Mirror and The Light by Hilary Mantel and the Invisible Man by HG Wells.

All you need is a deck of cards

A slightly bizarre phase of watching old Bruce Forsyth shows on YouTube has led to my family playing our own version of Price is Right using an old deck of cards.

I’m becoming a big fan of the BicycleCards website, which breaks down the rules for all sorts of card games for a variety of different numbers of players.

Well worth checking out at the moment, whether you’re holed up on your own or need to keep the kids distracted.

In cards the "British Rule" states that the Queen outranks the King in times when Britain has a female monarch.

Resources for the kids

If you want to support their school learning, then BBC Bitesize is a terrific place to start, with resources covering everything from primary school years to those studying for A Levels.

For younger kids, Phonicsplay is making its site free to use during the Coronavirus situation, including phonics games and printable resources.

Schools up and down the country make use of Twinkl all the time for their lessons, and the site is making a host of those resources free. So if you have kids that need occupying, get stuck in.

The terrific comic book writer Greg Pak has made a couple of his children’s books free to download, including an activity book.

Heading to the gym isn’t an option for most of us at the moment, but that doesn’t mean that your exercising efforts need to suffer as well.

Personally, I quite enjoy the HIIT workouts on YouTube from Joe Wicks, but I appreciate not everyone is keen on jumping around their front room in order to try to stay fit.

Nonetheless, keeping active is going to be important in order to stay sane, and there are plenty of ways to do it and keep it fun, from setting yourself a daily target for how many times you climb the stairs, to following home workout programmes from various personal trainers and fitness pros on social media.