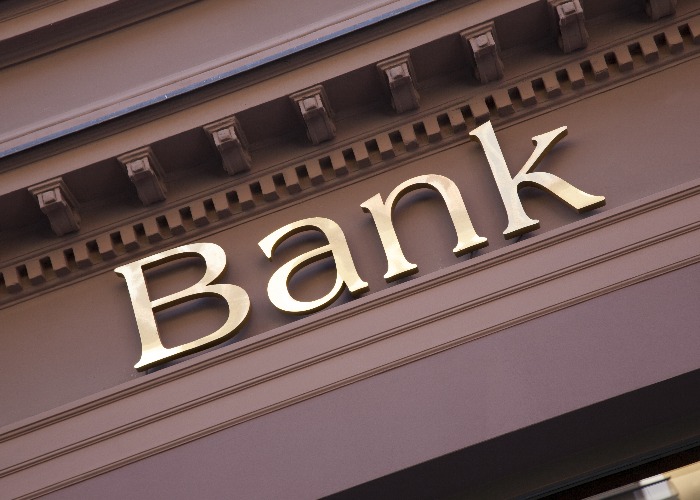 A survey has revealed which banks are most likely to be recommended based on their quality of service, online and mobile banking, and complaints handling.

If you’re looking for a new bank account, then chances are you’ll be happier heading off to an online bank rather than a familiar name from the high street.

A new poll of banking customers by Which? has highlighted how much more satisfied these banks tend to leave us.

And by contrast, it’s some of the household names that leave their customers pulling their hair out.

Which? asked its members to rate their banks based on a range of criteria, such as customer service, handling complaints, online banking and their mobile app. Some banks were also rated for their service in branch and telephone banking services if they offer them.

They also tasked their own in-house experts to give the banks a rating based on the standard of products they offer and combined those various scores to provide an overall rating.

Here’s how the banks shaped up across some of those categories, and their final score.

Get up to £150 for switching: best bank bungs

A few things stand out immediately from the results. It’s notable that while customers were effusive in their praise for the top three, Which? didn’t receive enough responses from those customers about complaints handling.

That could be taken as a real positive, that few of their customers feel compelled to complain about the service they have received.

It’s also worth highlighting how well challenger and app-based banks perform against their high street rivals.

The bottom of the table is dominated by the big names in stark contrast to the top of the table ‒ none of the top five even have a branch network, for example.

Ditch your bank and earn up to £150: top switching bonuses

Do banks make us happy?

The results are not all that dissimilar from research released last year by the Competition and Markets Authority (CMA).

People with personal and/or small business current accounts were polled on their experiences with their banks by Ipsos MORI on behalf of the CMA.

They were asked questions on things like the quality of online and mobile services, their experiences in branches, what the overdrafts are like, and importantly how likely they would be to recommend the bank to a friend, relative or business contact.

The various providers are then awarded a percentage score, based on that feedback.

According to the CMA, the idea is that these rankings will make it easier for individual banking customers to compare the various banks and help them choose where to keep their money.

What’s more, the scores should drive up competition, meaning we all enjoy a better experience from our banking.

Let’s take a look at each of the main categories and how the various names performed.

This category is the big one really and relies on the questions around how likely we would be to recommend our bank to someone else.

Here’s how the top and bottom five scored.

What’s immediately noticeable is how well the online banks are performing, much in line with the Which? survey.

The top three slots are all taken by banks without a physical presence to speak of ‒ first direct, the innovator of online banking, takes joint second, sandwiched by two of the big app-based banks in Monzo and Starling Bank.

There seems to be a pretty clear message here.

These banks aren’t burdened by cumbersome legacy tech that holds back the big high street banks, and so have been able to make the most of emerging technology to deliver a banking service that people actually value.

With first direct, for example, there has always been a big focus on customer service.

Indeed, it wins virtually every customer service award going, year after year, and will even offer you a £100 leaving present if you quit the bank after a year. That’s how confident the bank is that you will love the way it works.

Monzo and Starling meanwhile have been the trailblazers in app-based banks, providing not only fantastic functionality but services that younger bankers, in particular, are more likely to value, such as fee-free use overseas.

Little wonder that so many users are happy to recommend them to all and sundry. Having had a Monzo account myself, I’d have no hesitation in recommending them myself.

At the other end of the table, it’s a different story.

Four of those banks are likely to be found on the high street, but clearly having a branch to head to isn’t enough to make up for the various other failings on show.

Over the last couple of years, many of us have been entirely reliant on online and mobile banking when it comes to managing our money. So having a bank that performs well in these areas is invaluable.

Here’s how the top and bottom performers scored according to the CMA poll.

It’s a similar story, perhaps unsurprisingly, when looking at the online and mobile banking ratings.

We have the three online-only banks clear at the top, followed by Halifax and Nationwide who ‒ though they are high street mainstays ‒ have spent a lot of time and money developing cracking online services.

Clearly, that has led to a much-improved experience for customers compared to those at the bottom end of the table.

The overdrafts offered by the nation’s banks have been called into action more than expected due to the pandemic, so having a bank that handles it well when their customers drop into the red is important.

Here are the best and worst banks according to the poll:

There are some familiar names at both ends of the table here.

Yet again the online banks have performed well, while the likes of Tesco, RBS and Virgin have left their customers feeling frustrated.

Finally, let’s see how the various banks performed on branch services. Obviously, this is one area where online banks can’t compete, so if banking in person is important to you, these are the names to bear in mind.