Investors are more worried about soaring inflation and pitiful interest rates than Brexit, according to a new survey by Rathbone Investment Management.

When questioned, 42% felt rising inflation was a major threat to their wealth, with the same number stating they were concerned about the effect of low interest rates. In contrast, just 30% felt that Brexit posed a threat to their ability to build and maintain their wealth.

While economic experts predict that Brexit will cause economic havoc it would appear their concerns aren’t reflected amongst private investors.

The majority of investors surveyed felt they were well-prepared financially for the UK’s exit from the European Union. Over two-thirds said they did not consider Brexit to be a substantial threat to their finances.

“Brexit has dominated the political and economic agenda for the last year, and with negotiations starting to heat up, that’s unlikely to change any time soon,” says Robert Szechenyi, Investment Director at Rathbones.

“But, in this climate of heightened uncertainty, it’s encouraging to see investors appreciate that there need not be a ‘bad’ Brexit scenario as far as their investments are concerned.” 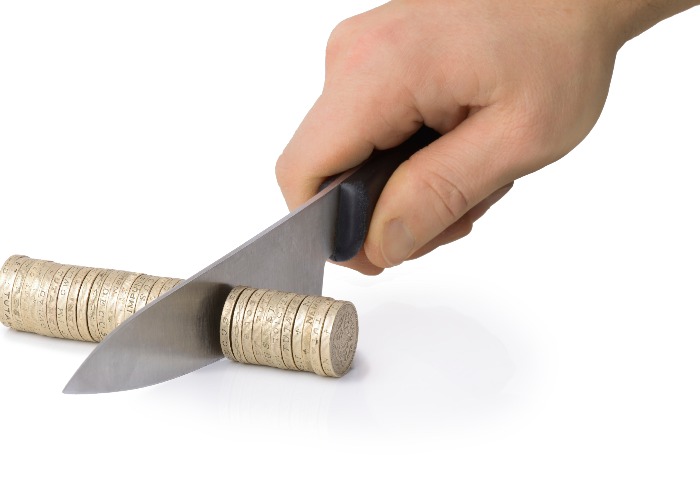 Inflation takes a bite out of savings

More than a quarter of investors are already feeling the effect of inflation hitting a five-year high, reports Rathbones. Inflation is currently sitting at 3% and more than a quarter (26%) of the people surveyed said that had already put a dent in their savings.

People who hold a substantial amount of their wealth in cash reported being particularly hard hit by inflation, which is unsurprising when you consider there isn’t a single traditional savings account that currently beats inflation.

Another fifth of us are concerned that inflation is going to impact our savings in the near future, adding up to almost half of us living in fear of inflation.

Things are looking up

High inflation and low interest rates may be causing concern for investors at the moment, but 17% of us are feeling more positive about our finances now than we were 12 months ago, according to the survey, suggesting that initial fears after the Brexit referendum have faded.

“The fact that close to a fifth of the investors we surveyed felt more positive about their financial situation than last year is encouraging and shows that, despite some adverse conditions, shrewd investment strategies have the potential to reap rewards,” says Szechenyi. 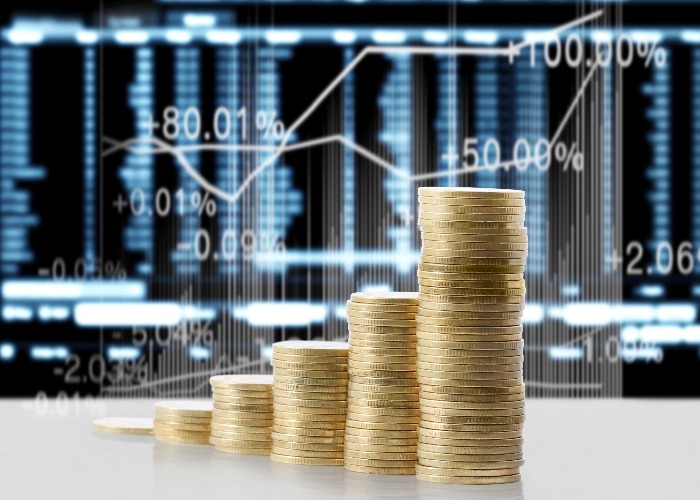 Whether you are worried about inflation, interest rates or Brexit there are a number of strategies that can help protect your savings pot.

Spreading your investments across different asset types and geographic regions can help mitigate risk as you aren’t keeping all your eggs in one basket.

Also, make sure you regularly re-assess how much risk you are prepared to take with your savings and adjust your investment portfolio accordingly.

“So long as investors are vigilant and prepared to adapt and make sure their investment portfolio is diversified, they should be able to make positive investment choices which mitigate both the risks of Brexit and inflation,” says Szechenyi.