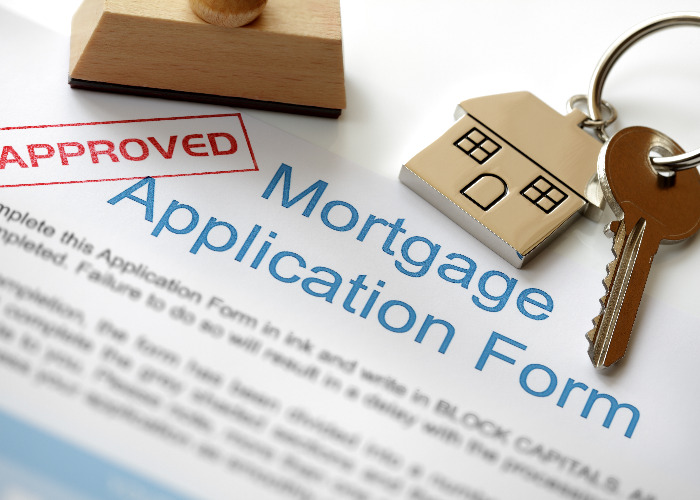 Proposals set out in the Digital Economy Bill want to make switching mortgage as quick as switching current account.

Homeowners could soon be able to switch their mortgage in just seven days under plans set to be considered by the Government in the Digital Economy Bill.

A consultation will look at ways to make switching easier across an array of services including mortgages, phone providers and energy firms. The aim is to bring seven-day switching in across the board.

“I want to give consumers more power over switching providers for the services they rely on to make sure they are getting the best deals,” said Business Secretary Sajid Javid. “The Government is committed to creating a system that works for consumers and makes markets more competitive.”

Find a better deal on your mortgage with loveMONEY

The proposals for mortgage switching are to bring it in line with the system for switching current accounts, which has to be completed in up to seven working days.

How to switch your current account in seven days.

“At the moment the time it takes to switch depends on which service you are switching. I want to hear what consumers and businesses think of making switching quicker and more consistent across all markets,” says Javid.

However, mortgages are a far more complicated product than a current account.

Your new lender needs to perform affordability checks in line with the rules brought in last year by the Mortgage Market Review and some lenders will also require surveys which would be difficult to do in seven days.

Paul Smee, director general at the CML, questioned whether such a short deadline was realistic.

“We fully support the switching principles, and our members have long recognised that speed – as well as cost and service – is frequently valued highly by remortgage customers," he said.

"However, whether a seven-day target is realistic, given tasks that lenders need to complete to fulfil risk and regulatory requirements, depends on when the clock starts ticking.”

The BIS consultation currently refers to the seven-day period beginning "when the consumer gives their consent to switch to the new provider, and the new provider accepts that customer".

As Smee points out, this could mean the seven-day period only begins once all the necessary risk assessments, affordability checks and confirmation to the customer has been given.

"If that is the correct interpretation, then many lenders would potentially already be operating to the seven-day timescale for completion," he added.

Other proposals that form part of the Digital Economy Bill include forcing mobile firms to unlock phones for free.

It’s estimated that phone users spend £48 million a year getting their phones unlocked so that they can switch mobile provider.

You might also be able to check the broadband and network coverage for an individual property too, so that you can make sure you sign up with a provider who is offering the best possible service for you.

“We are more reliant on broadband and phone services than ever before," said Culture Secretary John Whittingdale. "So we want it to be as easy as possible for consumers to spot the best deal for them, and switch providers quickly and easily if they want to.”

“The measures we are introducing will help make sure consumers are better informed about the quality of these services and the switching process is much simpler.”

The Digital Economy Bill also includes proposals for telephone companies to have to automatically compensate customers in situations where there is a problem such as when your telephone service is offline for several days or a repairman doesn’t turn up when they are meant to.

Find a better deal on your mortgage with loveMONEY

Not to be missed:

Queen’s Speech 2016: what it means for your money

Which generation has it best: millennials, baby boomers or generation X?

If we Brexit, where could the membership fee go?