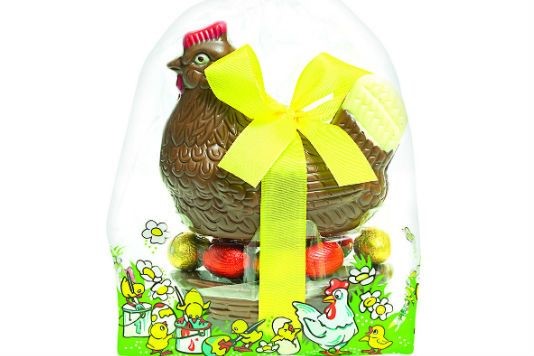 Shoppers save hundreds of pounds every year thanks to competition from the discount supermarkets, research claims.

The rapid rise of the discount supermarkets is saving you a small fortune on your grocery bills.

Even if you don’t actually shop with Aldi and Lidl, the intense price war they triggered among the established supermarket giants has seen the average price of goods slashed by £400 a year.

That’s according to new research from market analysts Kantar Worldpanel, which shows household grocery bills have been falling for well over 18 months. Head of retail and consumer insight at Kantar, Fraser McKevitt says: “Consumers are enjoying a golden period of cheaper groceries, with like-for-like prices falling every month since September 2014.”

Are promotions a thing of the past?

Crucially, cheaper shopping bills are not the result of confusing promotions, McKevitt said, but rather supermarkets simplifying their prices.

That trend has also been noted by market analysts at Nielsen, who claim supermarket promotions are at their lowest level for over seven years.

To ensure they didn't lose more customers to discounters, supermarkets have turned temporary price reductions into "permanent cuts", he adds. As a result, promotional activity has been reduced as many items are now cheaper all-year round.

Aldi and Lidl increase their shares

And it’s no wonder the big supermarkets are worried. Nielsen says nearly half of all households now shop at a discounter every month, up from 40% two years ago.

Watkins said: "Only M&S, Waitrose and the Co-op seem able to fight off the rise of the discounters and attract more shoppers", as we enter the second half of 2016 it will become "even harder" as Aldi and Lidl open more stores.

Asda singled out by watchdog over pricing tactics