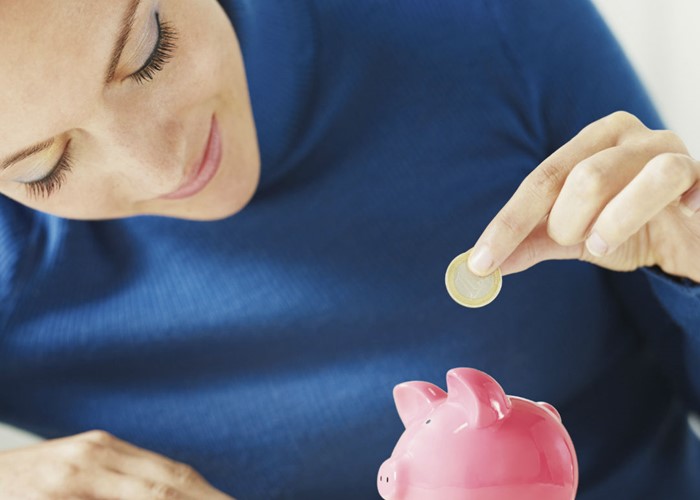 Despite many tax changes on the way, pensions are still the best way to save for retirement, according to a new report.

Pensions are still the most tax-efficient way to save, despite the big tax changes coming in the new financial year, according to the Institute for Fiscal Studies (IFS).

The IFS compared the returns from saving into a pension with alternatives including buying a house, investing in a stocks and shares ISA and becoming a buy-to-let landlord.

Why pensions are the best option

Pensions were the big winners, because they are subject to a number of tax advantages. Firstly, your pension contributions are taken out of your untaxed income. As a result, paying into a pension will actually lower your Income Tax bill. What's more, the returns on your investments are not taxed (though you will pay tax on withdrawals).

And don't forget that you can take 25% of your pension pot as a lump sum, without having to pay a penny in tax. In the words of the IFS: "pension saving is in effect subsidised".

Pensions came out on top despite a number of changes to the ways savings are taxed from this April. There is the new personal savings allowance, which will allow basic rate taxpayers to enjoy up to £1,000 of interest from their savings absolutely tax free. Higher-rate taxpayers are allowed £500.

“The last few years have seen radical changes announced to the taxation of savings,” says Stuart Adam, one of the report’s authors. “These will take millions of people’s savings out of the tax net altogether.”

And then there are the changes to the way dividends are taxed, meaning you will not pay tax on the first £5,000 of your dividend income.

The research also found that those people wanting to invest in property will make a far more tax-efficient move by investing in their own home, rather than by becoming buy-to-let landlords.

“Investment in owner-occupied housing is significantly more tax-advantaged than investment in property to let, even before recently announced changes to the treatment of mortgage interest for landlords,” says the report.

Pension changes on the way

Of course, there has been plenty of talk about further changes to pensions which will be announced in the Budget next month. It appears increasingly likely that the Government will move towards a flat system of tax relief on the contributions we make into our pension, rather than the current system where the relief you enjoy depends on your tax bracket. The existing set up favours higher and additional rate taxpayers, as they enjoy greater tax relief on their contributions.

The current thinking seems to be that the Government will set a flat rate of somewhere around 30%. This will actually represent a further boost to pension saving for basic rate taxpayers, who currently enjoy tax relief of 20% on their contributions, but will dent the appeal of pensions to higher rate and additional rate taxpayers who enjoy tax relief of 40% and 45% at the moment.

Time running out to save your pension

The credit card RIP-OFF that should have been stopped

Surprising free things you can get from your council